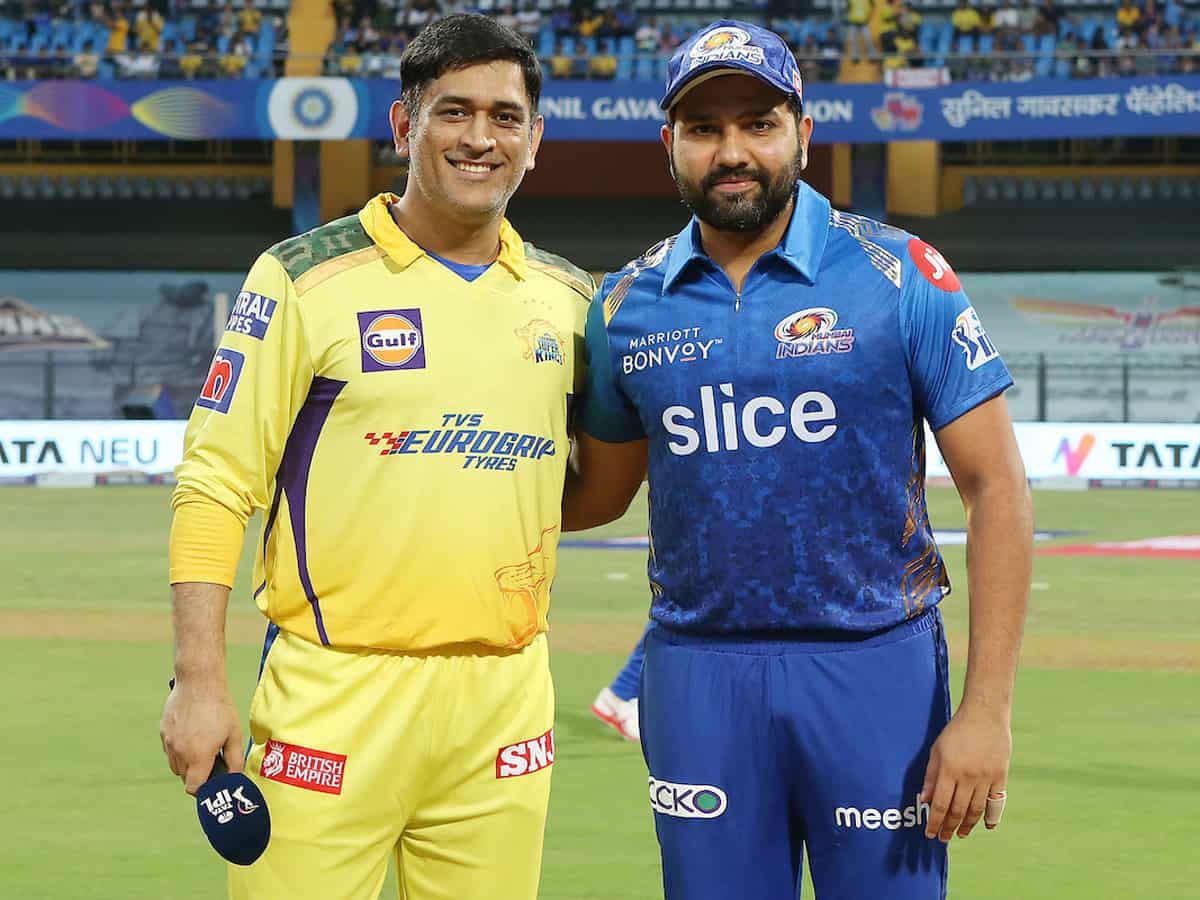 Mumbai Indians are the five-time champions of the Indian Premier League. Chennai Super Kings are the four-time of the league. That’s 9 titles of the 14 seasons held till now. Such is the legacy of these times. Now, they are at the bottom of the table and became the first two teams to get out of the playoff race.

Mumbai Indians were the first team to get knocked out of the playoffs race of IPL 2022. They are at the last spot of the IPL 2022 points table, and chances of reaching the playoffs of the Indian Premier League (IPL) 2022 are officially finished long back. This Rohit Sharma-led team has bagged the record of becoming the first team in IPL history to lose 8 straight matches from the start of the tournament.

Meanwhile, it has now kicked even CSK out of the tournament. In the match held tonight, MI has officially beaten CSK by 5 wickets. In the first innings, CSK got all-out for mere 97 runs. Daniel Sams got three wickets. Riley Meredith and Kumar Karthikeya got two wickets each.

Mumbai stumbled while chasing this low total. Mukesh Chaudhary’s brilliant spell kept CSK in the game but the target was too low to defend. Finally, Mumbai scored 103/5 in 14.5 overs. With this loss, CSK officially got out of the tournament.