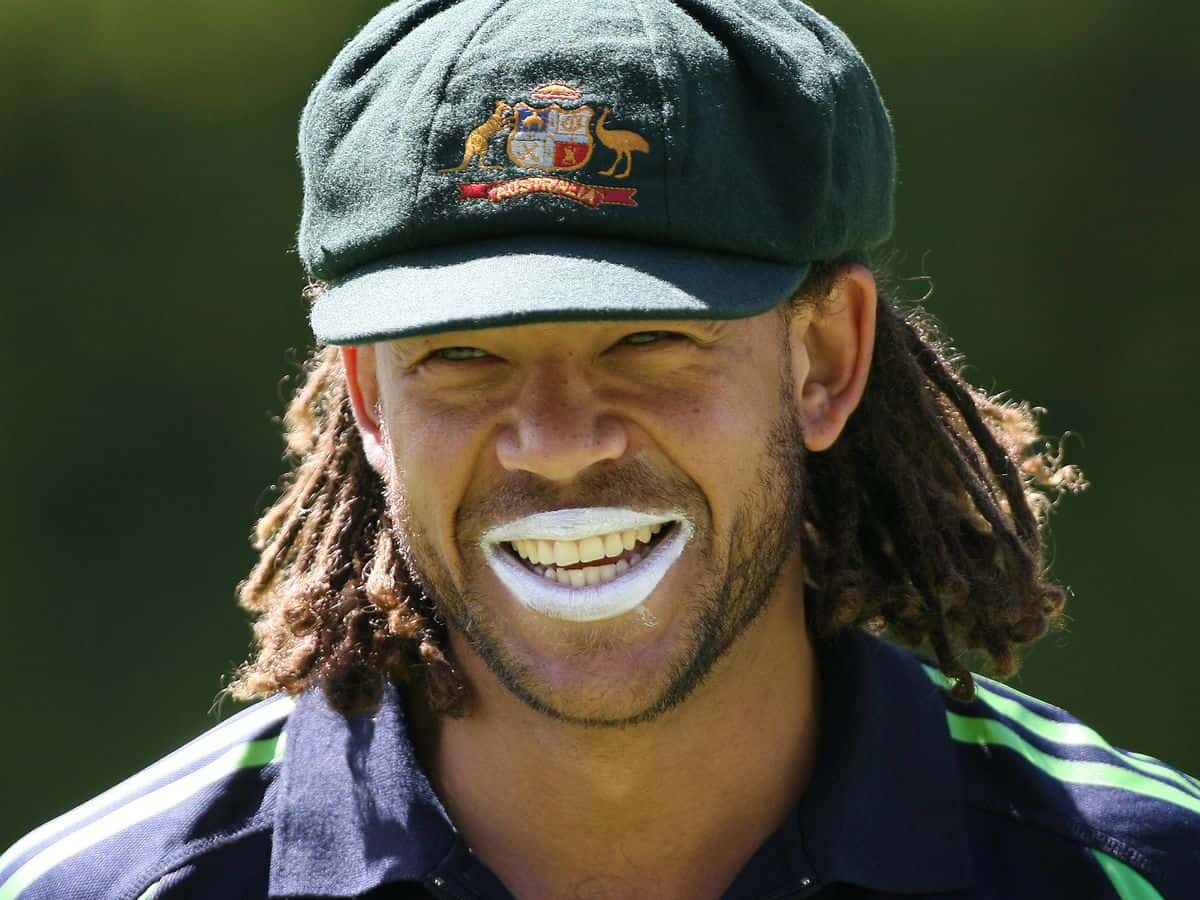 Australia’s cricket legend Andrew Symonds tragically died in a car accident on Saturday night. Symonds died of his injuries. Australia police have started an investigation into the car crash. Symonds was just 46-year-old. He was an all-rounder in cricket. Symonds was a terrific batsman, bowler and a great fielder. He had a fiery persona in the field. He was pioneer in fielding in modern cricket.

Symonds was two-time world-cup winner. With Australia, he made two successive invincible runs in ODI World Cups – in 2003 and 2007.

The Australian cricket board confirmed the tragic news. It is shocked and saddened by the news of Andrew Symonds’ untimiely demise.

Cricket Australia Chairperson Lachlan Henderson said, “Australian cricket has lost another of its very best. Andrew was a generational talent who was instrumental in Australia’s success at World Cups and as part of Queensland’s rich cricket history. He was a cult figure to many who was treasured by his fans and friends”.

“On behalf of Australian cricket, our deepest sympathies are with Andrew’s family, team-mates, and friends,” said Lachlan Henderson.

Even before cricket lovers digest the demise of legend Shane Warne which happened on March 4, 2022, the death of Symonds is yet another shocker.