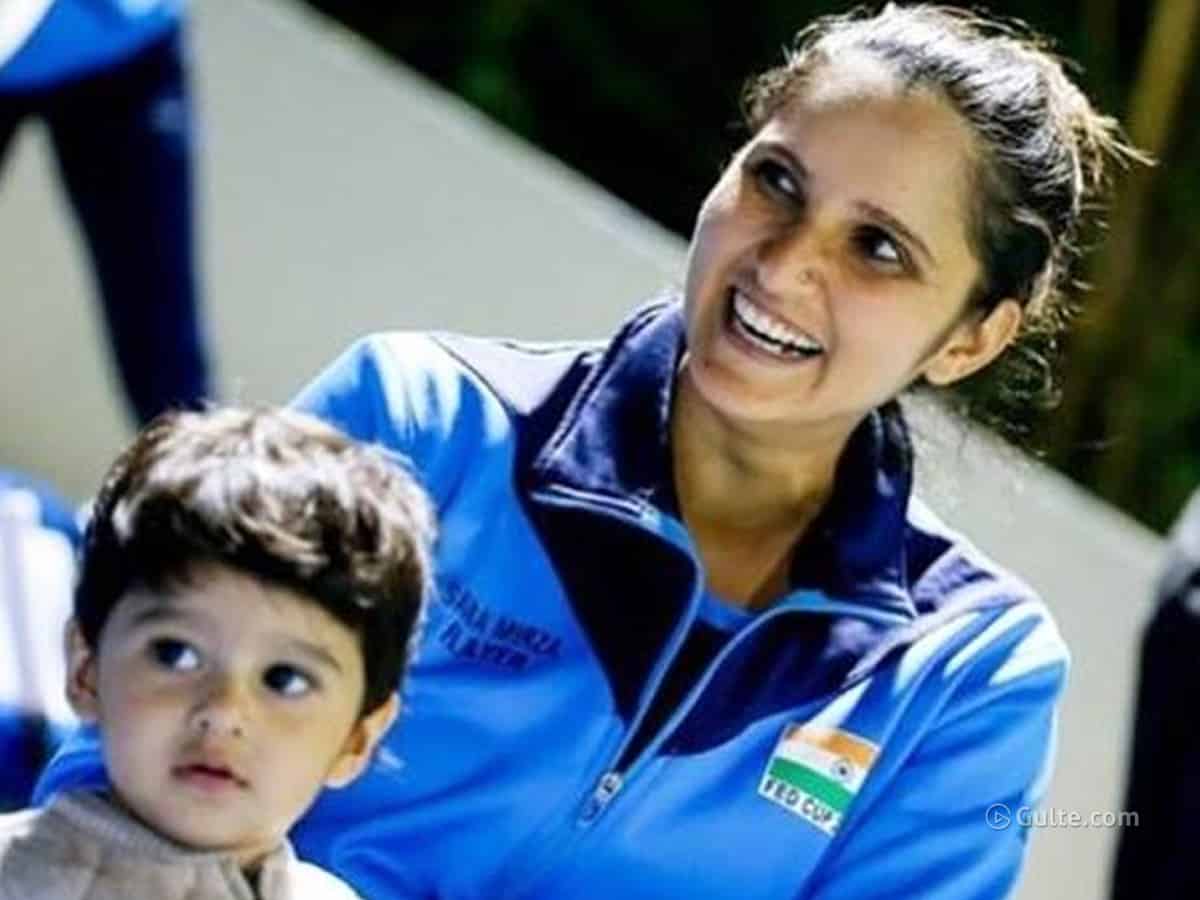 Tennis star Sania Mirza has been officially granted the Dubai Golden Visa. This means, she and her spouse Shoaib Malik gets a 10-year residency in the UAE. Sania Mirza is the third Indian to get so after Bollywood actors Shah Rukh Khan and Sanjay Dutt.

Being the third Indian personality to receive this coveted honor, we also recall other famous sports personalities like Cristiano Ronaldo, Paul Pogba and Novak Djokovic to have received the UAE Golden Visa.

Sania Mirza said that she is thankful to Sheikh Mohammed Bin Rashid, Federal Authority For Identity And Citizenship & General authority of sports Dubai for giving her the Dubai Golden Visa. The Tennis star also said that Dubai is close to her family and more like her second home.

Dubai Golden Visa is given to only a few selected citizens and Sania says “it will also give us an opportunity to work on our tennis and cricket sports academy which we are aiming to open in the next couple of months”.

To the unversed, Sania, and Shoaib are in the process of opening their sports academy that offers tennis and cricket coaching to Dubai soon. Currently, Sania is prepping up for the upcoming Tokyo Olympics, beginning July 23. She will partner with Ankita Raina in women’s doubles.