Canada Extends Ban On Flights From India Until Aug 21 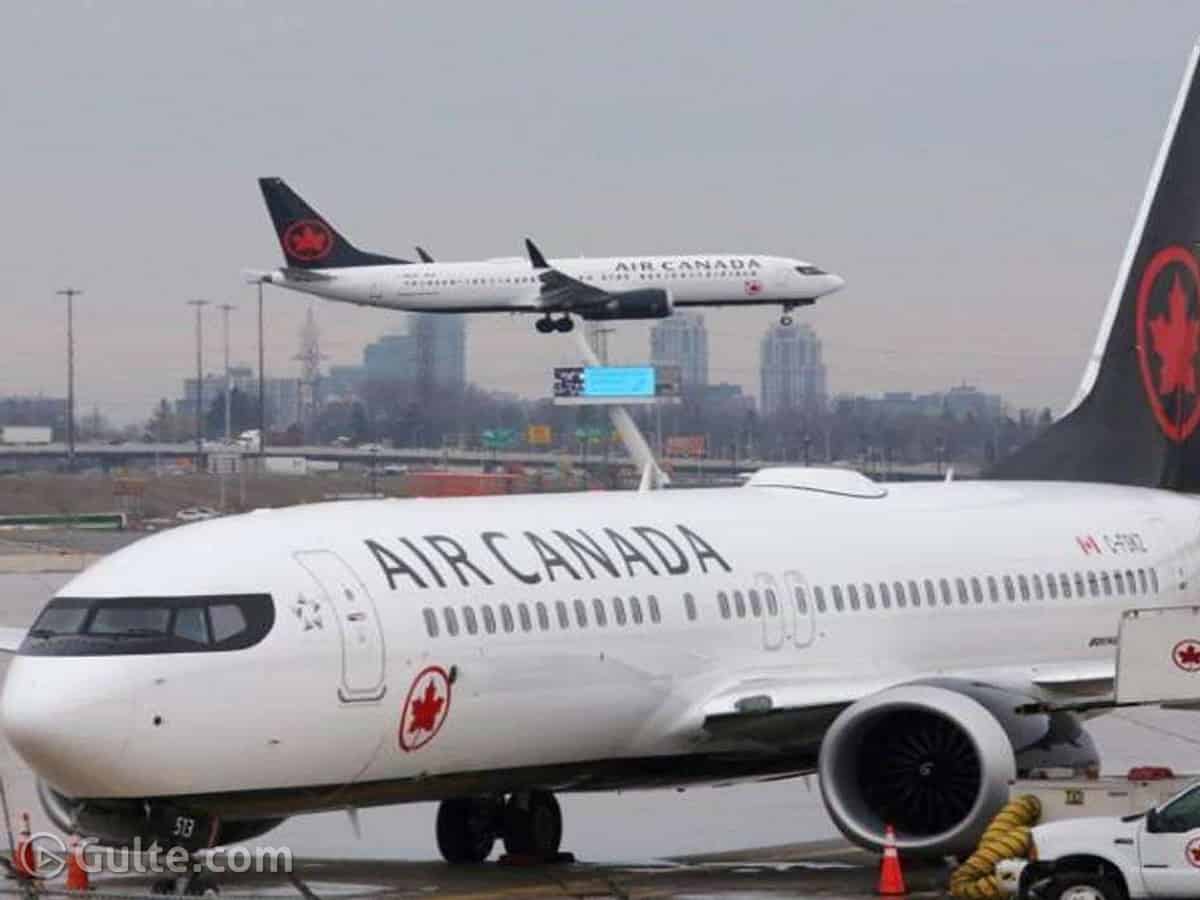 Canada has once again extended its ban on passenger direct flights from India and it will now remain intact until August 21. Earlier, it was supposed to expire tomorrow (July 21) which was first imposed on April 22.

This is the fourth time the ban has been extended. Earlier, on June 21, the suspension was extended by the next 30 days. Transport Minister Omar Alghabra told in a press conference that the ban is being extended citing the spread of the Delta variant.

Delta variant is considered as the dominant strain of Covid-19 global wide. Mr. Alghabra further said that the situation in India is still very serious. “The decision is based on the advice received from the Public Health Agency of Canada, and will best protect Canadians from an increased introduction of the Delta variant, which is prevalent in India.”

“ You might need to seek entry and stay in a third country for at least 14 days,” it said in a statement. Parallel to this, the Canadian government decided to open the country’s borders to fully vaccinated travelers, provided they should complete the full course of vaccination with a Government of Canada-accepted vaccine at least 14 days prior to entering Canada. From August 9, 2021, American citizens and permanent residents will be allowed.