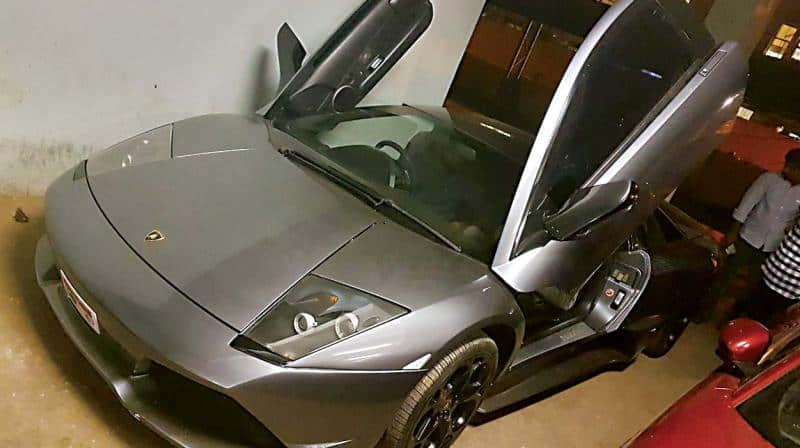 The Directorate of Revenue Intelligence (DRI) is digging up details of billionaires based out in Hyderabad for their involvement in luxury cars scam. Going in details, billionaires love to own and travel in a high end luxury car. But many such luxury brands are not available in India.

So billionaires buy the cars through third parties but to own one, they need to pay taxes which are imposed in huge percent. There is a catch here to own a luxury car without paying taxes. Foreign ambassadors are exempted from paying tax while importing the luxury cars and taking this as advantage, a Mumbai based mafia is doing this illegal business.

This Mumbai mafia deploys cars from other countries and sends them to Manipur. The luxury cars get registered at the local RTA in Manipur under the name of foreign ambassador and from there, they end up at billionaires residences.

In the last 12 months, around 20 such luxury cars were reportedly imported and a majority of them are said to be roaming on the roads of Hyderabad.

There are complaints on evasion of tax in buying luxury cars and so the DRI has stepped into the scene. They are getting details of billionaires who owned or bought luxury cars in the last one year.

If anyone is found, a heavy penalty and the car might be seized by the DRI.