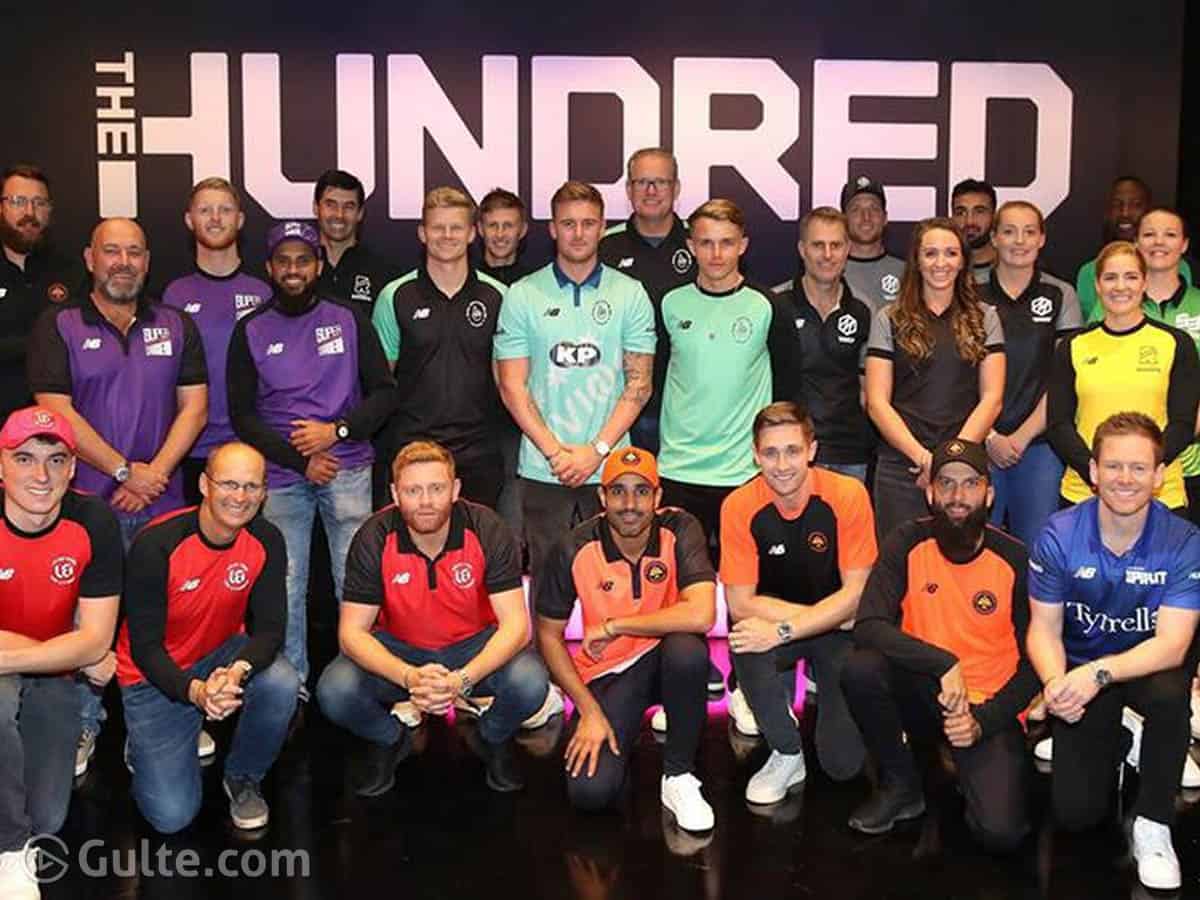 The home of Cricket, England is all set to introduce the fourth format of the game, called The Hundred. It got the title as each team playing the game will bat for 100 balls. This will be quite different from the Test, ODI, and T20 formats in many ways.

The Hundred was supposed to be launched last year but the COVID-19 pandemic had ruined the plans. The tournament is all set to begin tonight amidst huge expectations and fanfare. There are eight teams participating in the league and the final will be held on August 21. Along with English cricketers, many other International cricketers will also take part in the league. However, some big guns like David Warner, Kane Williamson, and Glenn Maxwell have opted out of the league due to the pandemic.

Explaining the reason behind launching this new format, ex-cricketer and former director of England cricket, Andrew Strauss stated, “The idea behind The Hundred is to bring mums and kids during the summer holidays.”

The Hundred features 100 balls per innings. The match is expected to last for two and a half hours. There will not be six-ball overs in this game. Instead, we get a set of five deliveries, named fives. The umpire will hold a white card to indicate the end of the first set of fives. The fielding captain can allow a bowler to bowl two fives consecutively. The fielding team can take a timeout break after 25 balls but it is not mandatory. The batsmen are called batters in The Hundred.

The other rules and regulations include:

Oval Invincibles will take on Manchester Originals in the first game that will start at 11.00 PM IST tonight. People in India can watch The Hundred tournament through the Fan Code app.