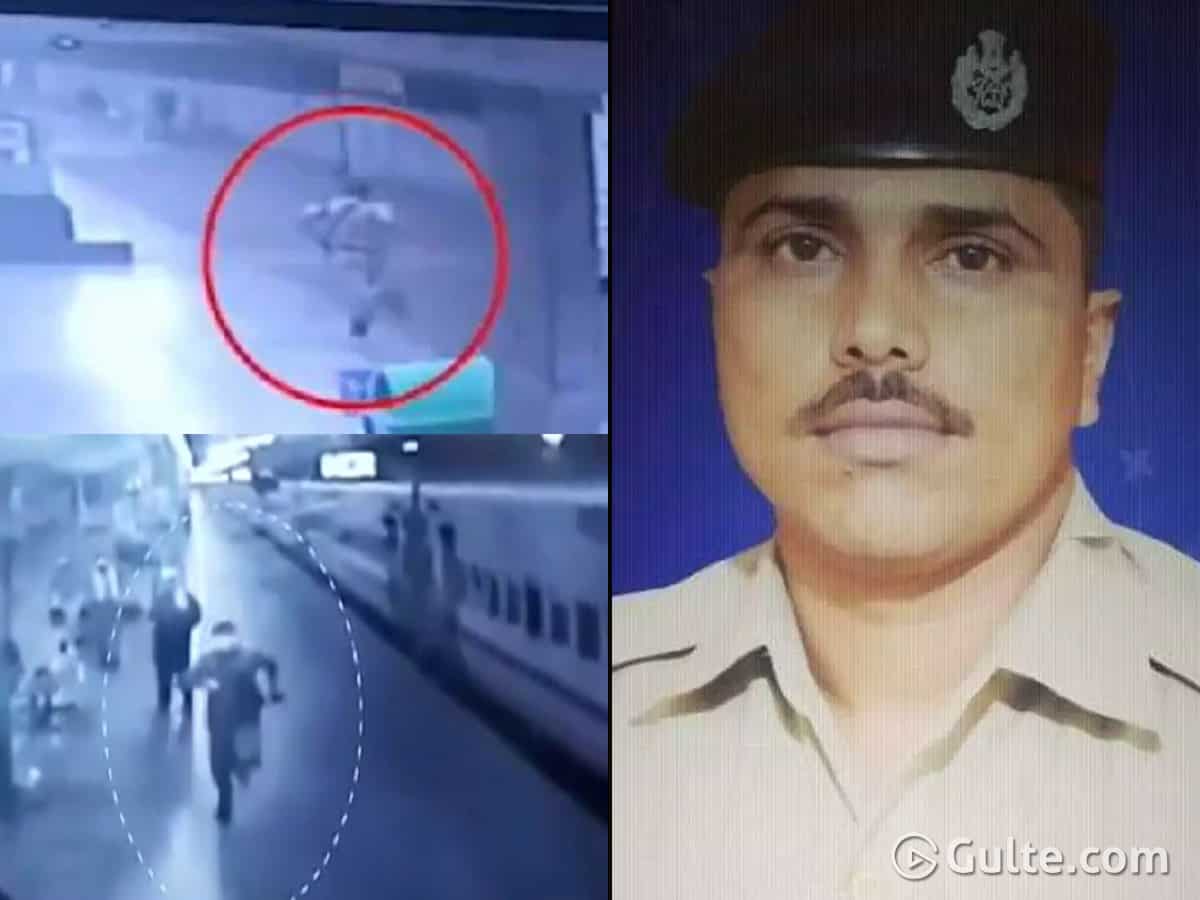 In a commendable and outstanding service, the Railway police force constable Inder Singh Yadav ran behind a moving train at Bhopal station to deliver milk to a four-month-old baby. His generous act has caught Minister of Railways, Piyush Goyal’s attention and announced a cash reward.

His kind act has also won many hearts. Minister Goyal tweeted on the same and compared RPF constable Inder Yadav to legendary Olympic athlete Usain Bolt. “Rifle in one hand and milk in another – How Indian Railways left Usain Bolt behind,” the tweet read.

The Shramik train, which was going form Karnataka to UP’s Gorakhpur was stopped for a few minutes at Bhopal. It is said that the baby’s mother, Shafiya Hashmi, approached RPF official Mr Yadav for help as she was unable to arrange milk for her daughter. She said she had to feed four months baby with biscuits dipped in water.

This moved the constable and he thought of arranging milk for the baby. As the train started moving he sprinted towards the coach of the moving train, holding his service rifle in one hand and the milk packet in the other. The video, which was captured on CCTV and is doing rounds on the internet.