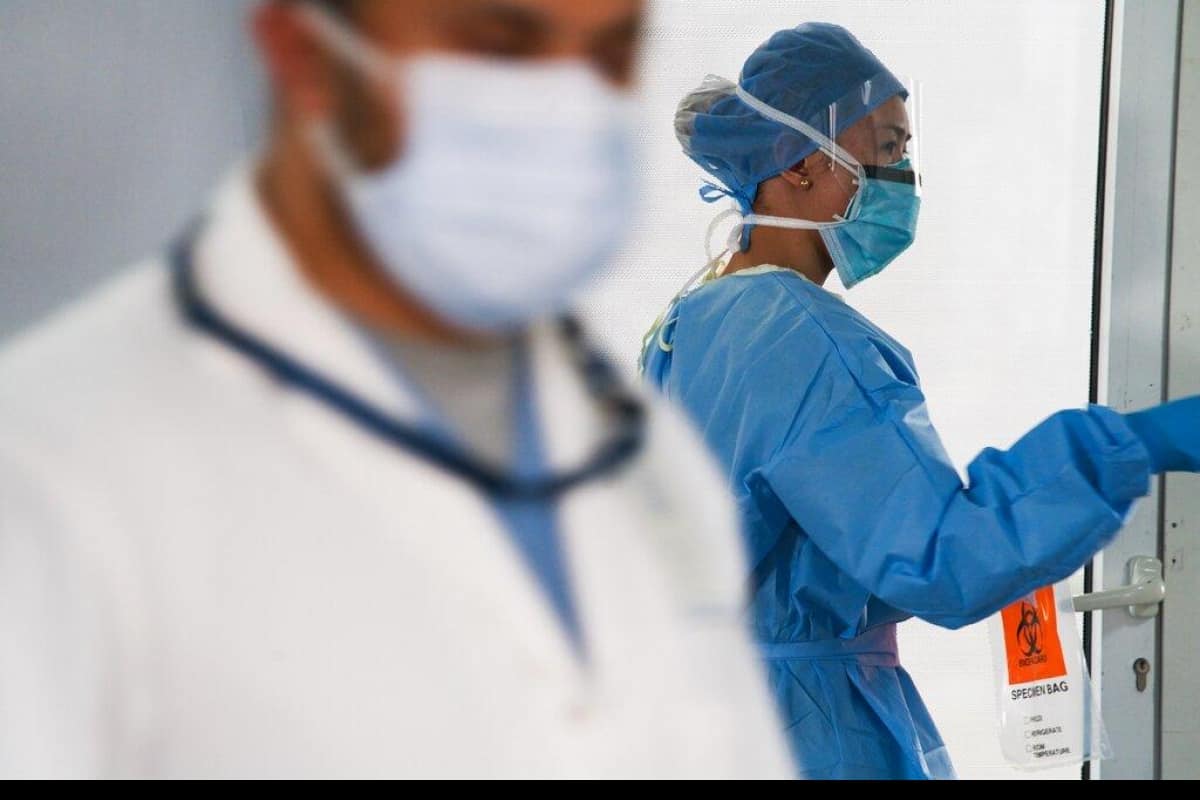 India has been reporting over 30K cases for the past three weeks or so and for the first time in five months, new cases load has come down below the 30K mark. In the last 24 hours, 28,204 new infections have been reported and this is the lowest in 147 days.

Also the daily positivity rate has been consistently below 3 percent in the last two weeks. Another relieving factor is the active cases have dropped below 4 Lakh mark. 3,88,508 are the current active cases numbers in India and recovery rate is reported as 97.45 percent.

Coming to the deaths, 373 people have breathed their last on Monday while the total death tally stands at 4,28,628.

However, Maharashtra is reporting a decent number of Delta strain of virus which is a concern. And in Kerala, the cases are getting posted over 10K for the last three weeks. 105 people have died in the state in the past 24 hours.