Only One State Reported Suspected Death Due to Oxygen Shortage 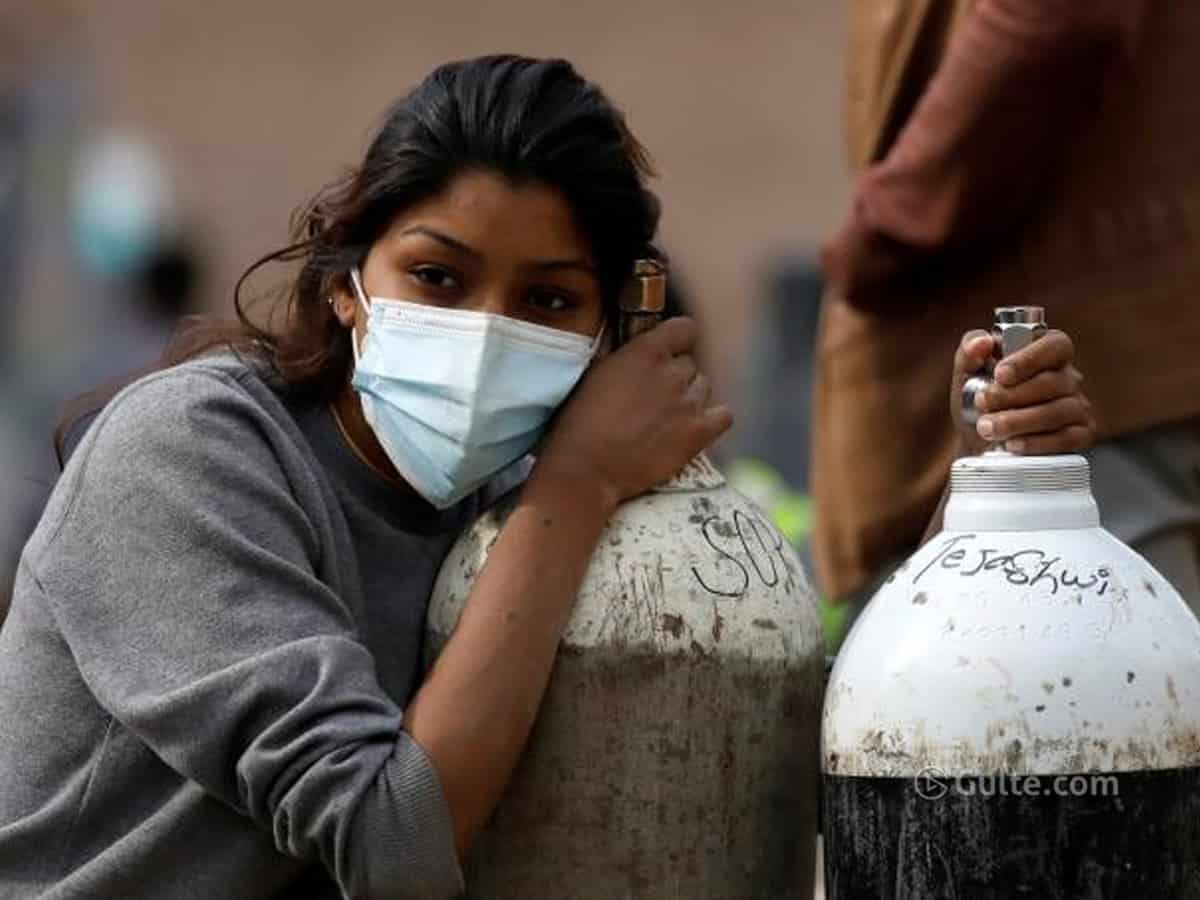 A month ago, Congress and other opposition parties slammed the Union government’s reply in Parliament that no death was reported due to oxygen shortage. The BJP also said that no state government has sent any data on deaths due to lack of oxygen. Soon, a few states like MP, Chattisgarh, TN also backed the government’s statement.

Union Ministry of Health and Family Welfare’s Joint Secretary, Lav Aggarwal said at a press briefing that as per reports so far, only one state informed them about suspected cases. “All states that sent us reports so far, have not told us that they’ve specifically reported a death due to oxygen.”

It is a known fact that there was a serious crisis of medical oxygen cylinders in India and as an unfortunate but obvious result, hundreds of people died everyday from each state. Not so long ago, the Centre had asked States and Union territories to submit data related to deaths due to oxygen shortage in order to present the information in Parliament before the monsoon session ends on August 13.