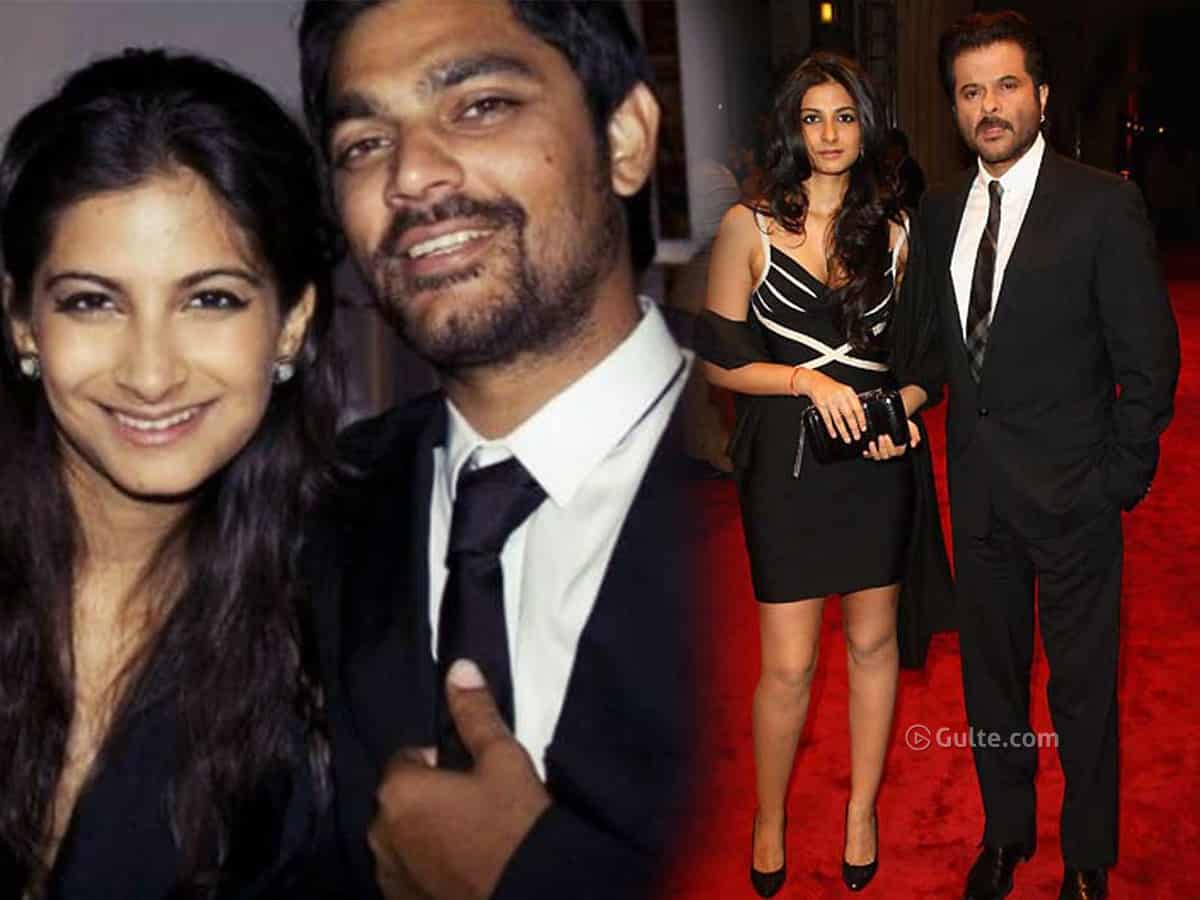 Anil Kapoor’s younger daughter and Sonam Kapoor’s sister Rhea Kapoor is tying the knot with her longtime boyfriend Karan Boolani today. It will be a hush-hush ceremony.

A few days ago, Sonam Kapoor was snapped by the paparazzi at the airport as she arrived in Mumbai for the wedding preparations. The actress lives in London with her husband Anand Ahuja.

Rhea’s wedding will take place at the family’s Juhu residence in a three-day affair. Rhea and Karan have been in a romantic relationship for the past 13 years and the former often posts adorable pictures of them on her social media.

Rhea, who started her career by producing Aisha in 2010, produced several female-led films in the past decade. Her last produced film ‘Veere Di Wedding’ was a success at the box office. Karan Boolani has worked as an assistant director in Rhea’s maiden production.