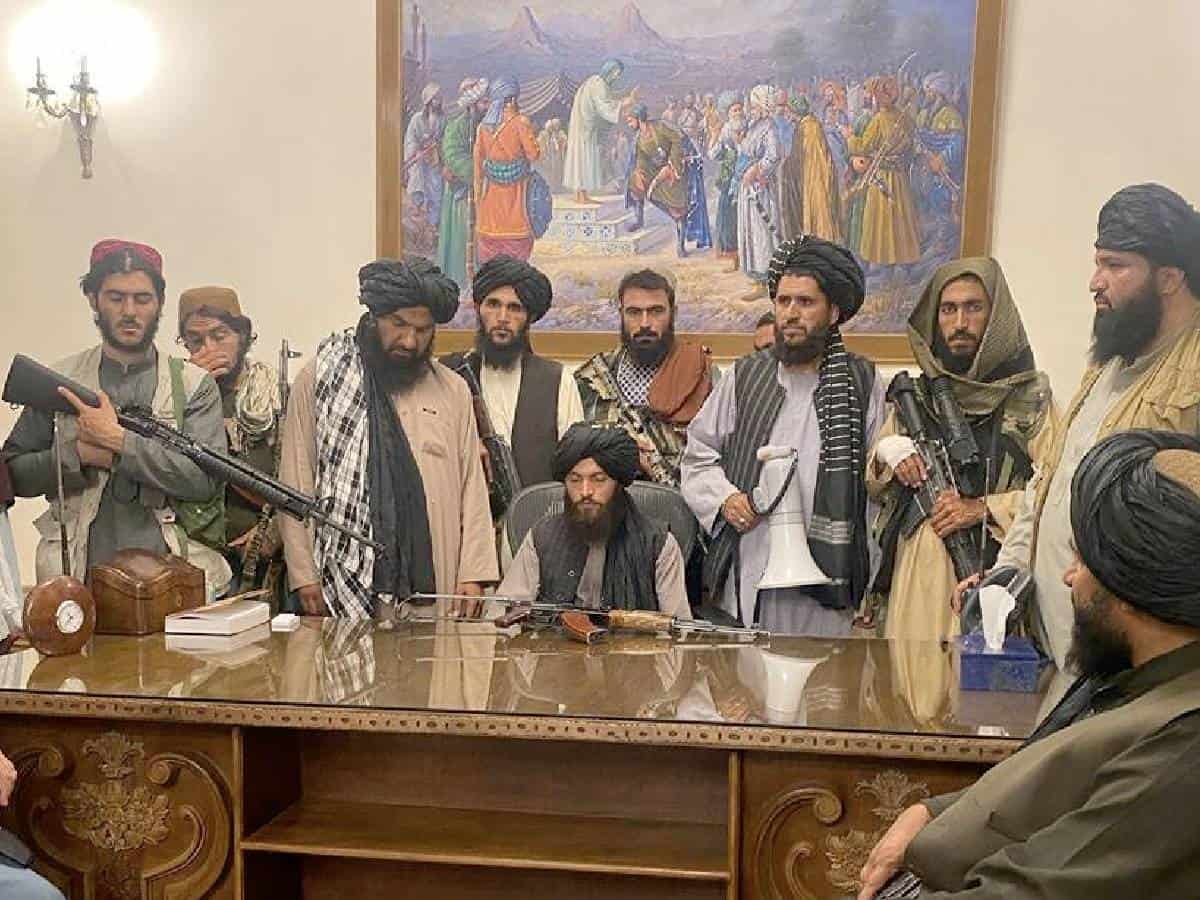 After Afghan President Ashraf Ghani left Afghanistan, India has decided to evacuate hundreds of its officials and citizens from Kabul. Ghani left the country, setting the stage for the Taliban to recapture power in the country two decades after a US-led military invasion ousted it in the aftermath of the 9/11 attacks.

It is reported that Ghani and his close aides have left the country with the Taliban seizing control of Kabul. Currently, the country sees a bleak future with Kabul into the hands of the Taliban. Several countries including the US and the UK scrambled to evacuate their staff from the city and the move left the people scared.

India, too, has prepared all contingencies and eventualities including evacuating its staff in its embassy in Kabul as well as Indian citizens stranded in the country. A fleet of C-17 Globemaster military transport aircraft of the Indian Air Force is kept on standby to undertake evacuation missions. The Indian government said that they will not put the lives of their staff at the Indian Embassy in Kabul at any risk

To the unversed, the Taliban fighters have swept through most parts of the country and seazed control of around 25 of 34 provincial capitals including cities such as Kandahar, Herat, Mazar-e-Sharif and Jalalabad. The emdia quoted that President Ghani handed the authority of solving the “crisis” in the country to political leaders.

Abdullah Abdullah, the chairman of Afghanistan’s High Council for National Reconciliation, appeared to criticise Mr Ghani for leaving the country and said “God will hold him accountable and the nation will also judge.” Yesterday, the Afghan Presidential Palace said on Twitter that the situation was under control in Kabul and it has not been attacked.

On Sunday, August 15, the Taliban fighters seized Maidan Wardak and Jalalabad provinces. This left the Afghanistan government with further reduced territory and Kabul as its last fort. The Taliban also got hold of all the border areas of Afghanistan. The US Embassy in Kabul started evacuating its diplomats. The State Department also deployed an additional 1,000 troops to the existing 5,000 in the city to oversee the evacuation process. The Taliban marched towards the capital Kabul and surrounded it from all directions.