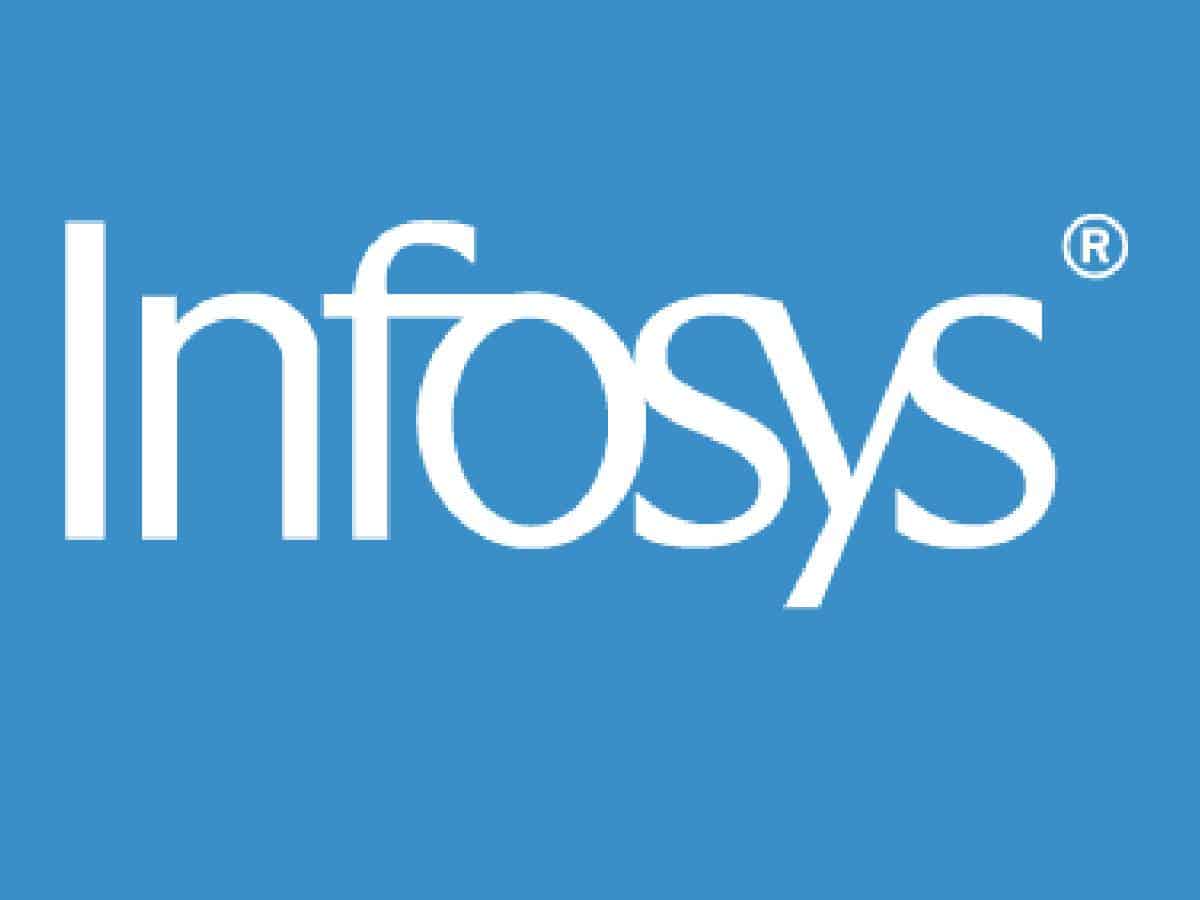 Infosys became the fourth company to hit a market capitalisation of $100 billion on Tuesday. The other three companies that hit the mark were Tata Consultancy Services (TCS), Reliance Industries Limited, and HDFC Bank with $115 billion, $140 billion, $100.1 billion respectively.

The Q1 net profit rose 23 per cent, which was up from its previous Rs 4,233 crore for the same quarter last year. The company also reported a consolidated net profit of Rs 5,195 crore for the quarter ended June 2021, thus showing a 2.3 per cent sequential growth.

The revenue of the second-largest IT company of India, grew 8.5 per cent to Rs 23,665 crore in the June quarter. The revenue was Rs 21,803 crore in the corresponding period last fiscal.

It can be stated that Infosys’s fast-paced growth in the last couple of years could be due to the traction and development it saw in areas such as cloud, customer experience and cyber security among others.

The company had amplified its full-year revenue growth forecast in constant currency, incresed from 12 to 14 per cent to a range of 14 to 16 per cent. Infosys had previously given a revenue guidance of 12 to 14 per cent for FY22. It did so with an operating margin in mind that was estimated at a guidance of 22 to 24 per cent. Infosys expects to grow its revenue by 2 per cent for FY21 in constant currency terms.

Suyog Kulkarni, a senior research analyst at Reliance Securities said on the stock prices in Infosys that one can expect Infosys to report superior revenue growth over FY21-FY24 driven by execution-focused stable management, a surge in mega deals and digital acceleration. “We expect Infosys will be a key beneficiary of multi-year technology upcycle and expect the company to cross Mcap valuation of US$110bn by FY24,” he added.