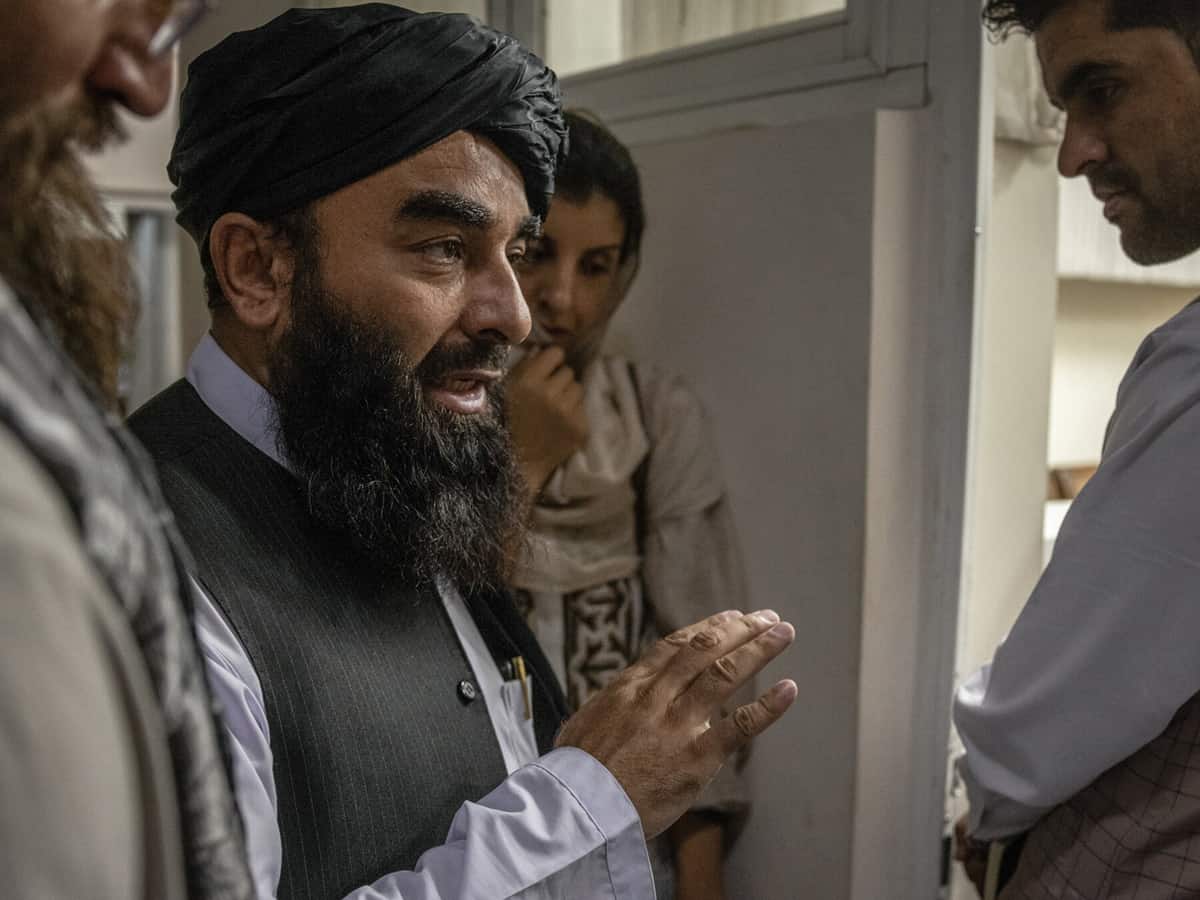 For the first time ever, India admitted to having held diplomatic talks with the Taliban. It is learnt that an Indian envoy Deepak Mittal met a leader of the Taliban in Doha, Qatar’s capital. The first direct official engagement between India and the Taliban took place following a request by the new rulers of the strife-hit country.

Ambassador Deepak Mittal is India’s envoy to Qatar and he met Sher Mohammad Abbas Stanekzai, Head of Taliban’s Political Office and the news on the same has been confirmed by a press release from the Ministry of External Affairs. The meeting was held at the Indian Embassy in Doha.

Mohammad Abbas Stanekzai assured Mittal of being positive after India raised its concern over the use of Afghanistan’s territory by terrorists. The meeting mainly focussed on the safety, security, and immediate return of Indian nationals stranded in Afghanistan. Furthermore, ambassador Mittal raised India’s concern that Afghanistan’s soil should not be used for anti-Indian activities and terrorism in any manner.

Taliban spokesperson Zabihullah Mujahid told the media that the new regime in Afghanistan will not be a threat to them. He further recounted India’s good relations with Afghanistan and said that the new government by the Taliban is also looking to have positive ties with the country. When asked about rumours on how the Taliban joining hands with Pakistan against India, Mujahid rubbished the rumours. ” The Taliban won’t allow any other country to be endangered by us. We assure India that our side will not be a threat to them,” he said

India and Afghanistan have a strong relationship based on historical and cultural links. The relationship is not limited to the governments in New Delhi and Kabul, it has its foundations in the historical contacts and exchanges between people of both nations. In 2019, Afghanistan also began exports to India through the Chabahar port in Iran. This is the first time Afghanistan has exported goods to India bypassing the Pakistan route. The consignment is being shipped from Chabahar to Mumbai and Chabahar port is the result of healthy cooperation between India.