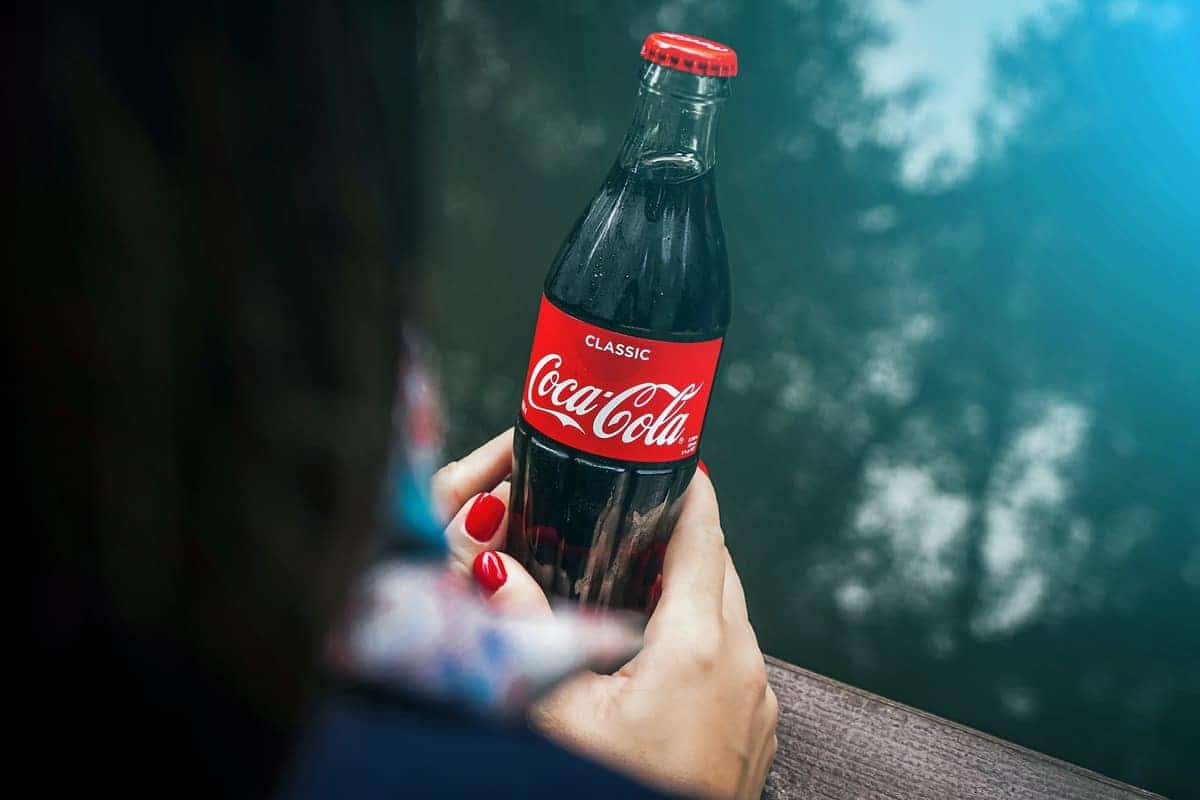 The aerated beverages, Coca Cola and similar products have been banned in a couple of countries like Cuba and North Korea, but they have their own reasons as they do not allow American products to their territories. But, a man in India also wanted the ban on Coca Cola and Thums Up and he filed a petition asking the Supreme Court to ban the sale of these aerated beverages.

However, the man was slapped with Rs 5 lakh fine by the top court stating that the petitioner had filed the plea “without any technical knowledge on the subject”. The man who wanted a ban is identified as Umedsinh P Chavda and he filed a Public Interest Litigation seeking a ban on Coca Cola and Thums Up citing health concerns.

And, his counsel also couldn’t answer when asked: “why two specific brands, in particular, are chosen to be the target of the proceedings.” Apart from imposing fine, the Supreme Court said the petitioner abused the process of law and was unable to substantiate his assertions that Coca Cola and Thums Up are “detrimental to health”. Umedsingh P Chavda is said to be a social worker.

The top court, after hearing the counsel for the petitioner, said, “We have come to the conclusion that invocation of the jurisdiction under Article 32 is not a bonafide recourse to the jurisdiction in public interest litigation. Consequently, besides dismissing the petition an order directing the imposition of exemplary costs are necessary.”