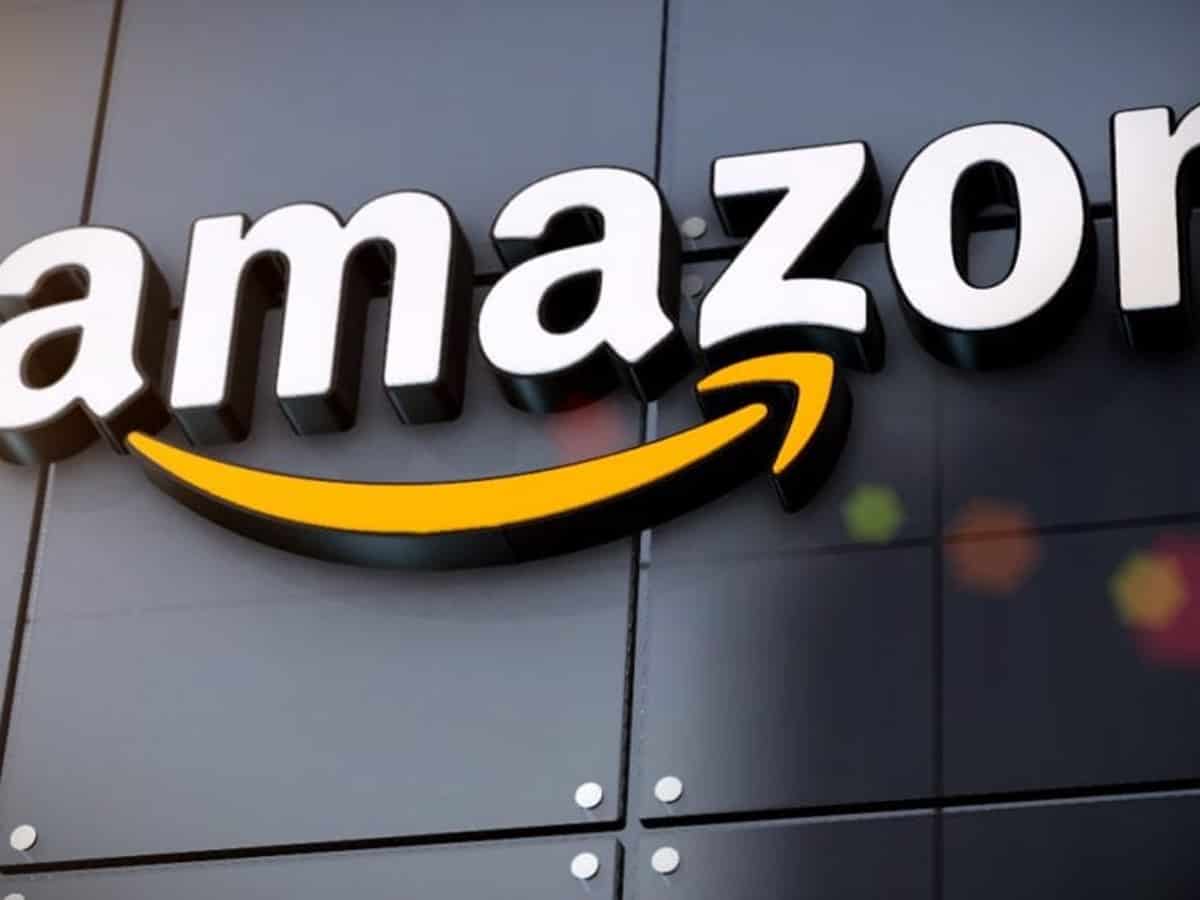 The E-commerce giant, Amazon is on another hiring spree. The company plans to hire 55,000 people around the world, with about 40,000 of those roles in the US. Chief Executive Andy Jassy said Amazon is now hiring 55,000 people for corporate and technology roles world-wide, making it equal to more than a third of Google’s headcount as of June 30 and close to all of Facebook’s.

Jassy said that the company needed more firepower to keep up with demand in retail, the cloud and advertising, among other businesses. Amazon’s challenge to launch satellites into orbit to widen broadband access, called Project Kuiper, would require a lot of new hires. The positions range from tech jobs to corporate roles to warehouse work packing and shipping orders for the online shopping giant.

Last year alone, it hired 500,000 people and currently employs more than 1.3 million worldwide. Ergo, this makes it the second-largest private US Employer after retail rival Walmart. The lockdown has turned blooming for Amazon in OTT and Online shopping sectors.

Online shopping has seen never- like -before the upward trend in their shopping traffic. Amazon has a vast number of job openings due to its growing businesses, including its cloud computing unit and satellites sending into space projects to beam internet service to the earth.