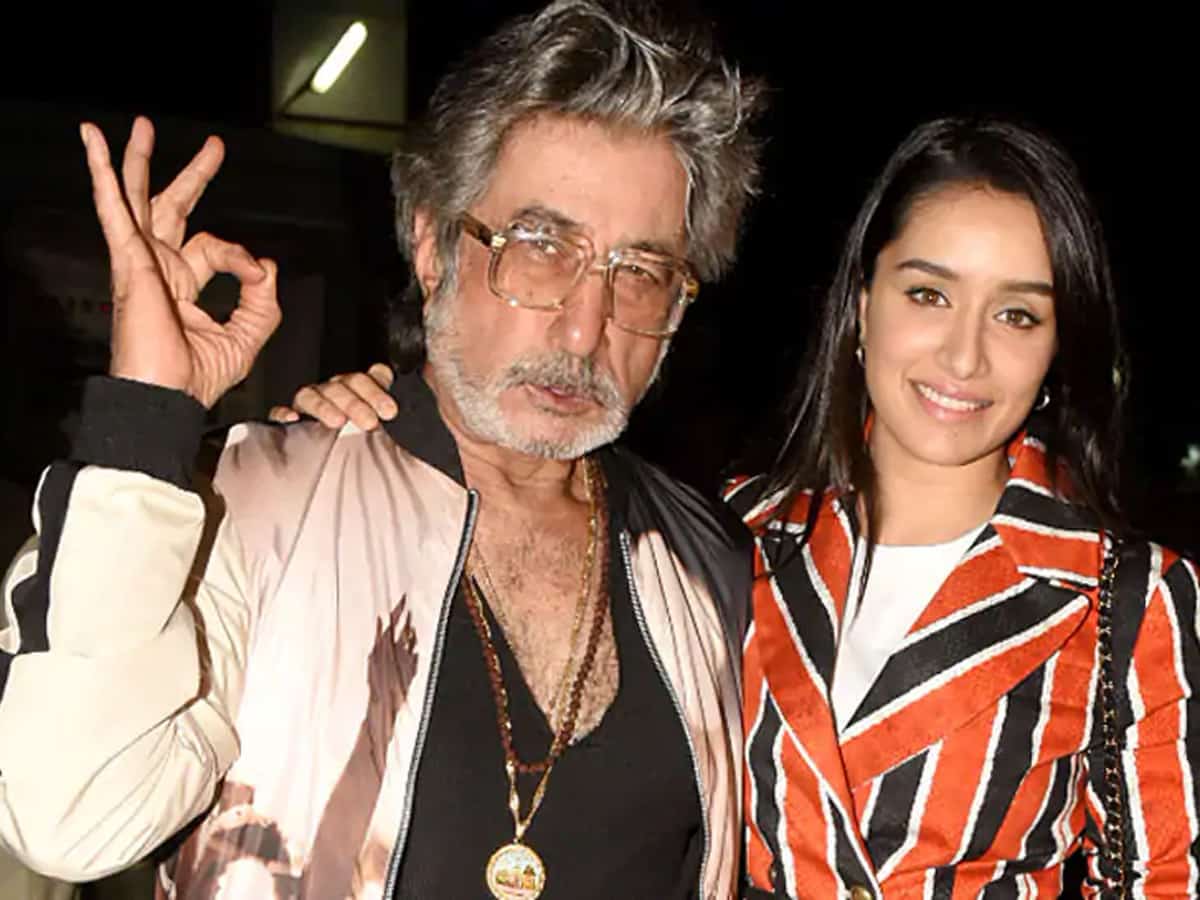 The coronavirus four-phase lockdowns in India made the film industry face an umpteenth number of ordeals and right now, both Tollywood and Bollywood producers are looking forward to soon resume their work. With lockdown 5.0 relaxations, the Indian film industry, irrespective of language, are waiting for the dates to be fixed so that they can commence their pending shoots with strict guidelines.

But, as we see in Tollywood, superstar Mahesh Babu and natural star Nani are not willing to come out for pending shoots and are quite sceptical about the corona situation. It is said that a few prominent actors want to stay indoors until vaccination is available. Similarly, B-town actor Shakti Kapoor also stated that he will not allow his daughter shraddha Kapoor for the work in this tense situation.

Shakti Kapoor said that he is also uncomfortable with Bollywood commencing shoots of their stalled projects so soon. “I will not go out and work at the moment and also will not allow my daughter Shraddha to resume work. I don’t think the threat is gone. In fact, the worst is yet to come. I won’t let my children out for now. I know work is important but not at the cost of one’s life. It will be very chaotic if people start shooting now. I tell industry people in our group that it is better to wait than pay hospital bills. It is still a very bad state of affairs outside,” he quoted.

Shakti added, “We are seeing how beds are insufficient in the hospitals. And they are charging a lot for the treatment. There was this news where a person was kept tied to his bed in the hospital because he was unable to pay his bills. I am going to make a video on this too. The world has become a very sad place now. There is no humanity left.”

Maharashtra is the most and highly affected state in India with 97k plus confirmed positive cases. Not only Shakti Kapoor, but many celebrities are also going through the same confusion. Though they want to start their work that they miss the most, it is still leaving them helpless amid the continuous and perpetual spike of COVID19 cases in the country.