Historic move: Women Will Be Admitted To NDA 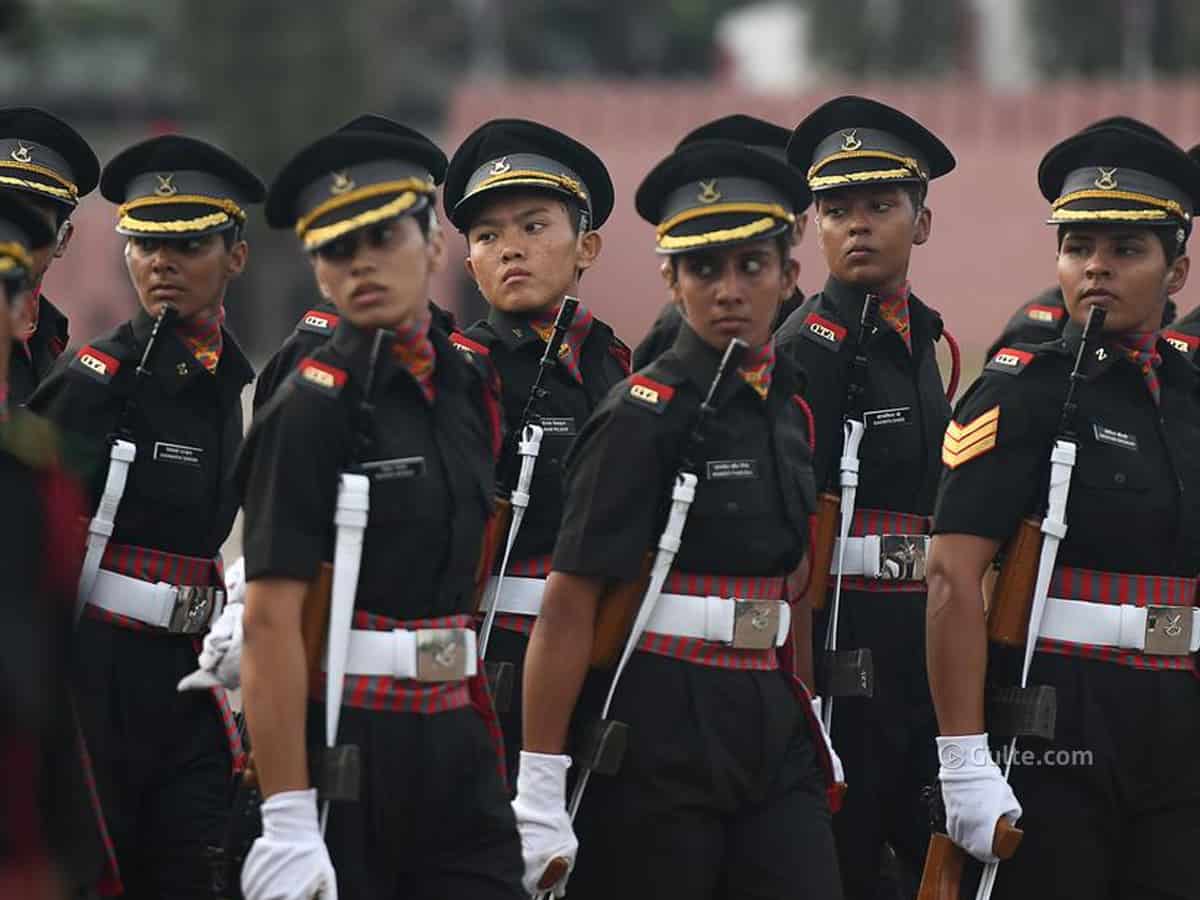 In a historic move, the centre today told the Supreme Court that women will be admitted into the National Defence Academy (NDA) for permanent commission into India’s armed forces. Previously, girls weren’t eligible for the NDA exam conducted by the UPSC (Union Public Service Commission). Only unmarried male aspirants were eligible for the UPSC NDA provided they met the required eligibility criteria.

Girls only have Short Service Technical and Non technical, NCC Entry, AFCAT exams, UES etc. But today, the good news must have left many female aspirants happy. The government said it will take some time to frame guidelines to bring in women for NDA courses. The Supreme Court has given 10 days to the centre to reply.

“We are extremely happy to learn that the armed forces have taken the decision to induct women into the NDA. We know that reforms cannot happen in a day. The government will place timelines of the process and the course of action,” the Supreme Court said today while hearing a petition for allowing women to take NDA and Naval Academy exams.

“The armed forces will now have gender equality. We want them to take a proactive approach themselves in ensuring gender equality rather than waiting for courts to intervene,” the Supreme Court said. Earlier, the Supreme Court, in an interim order, said women can sit for the NDA admission exam, and it has been rescheduled for November 14.