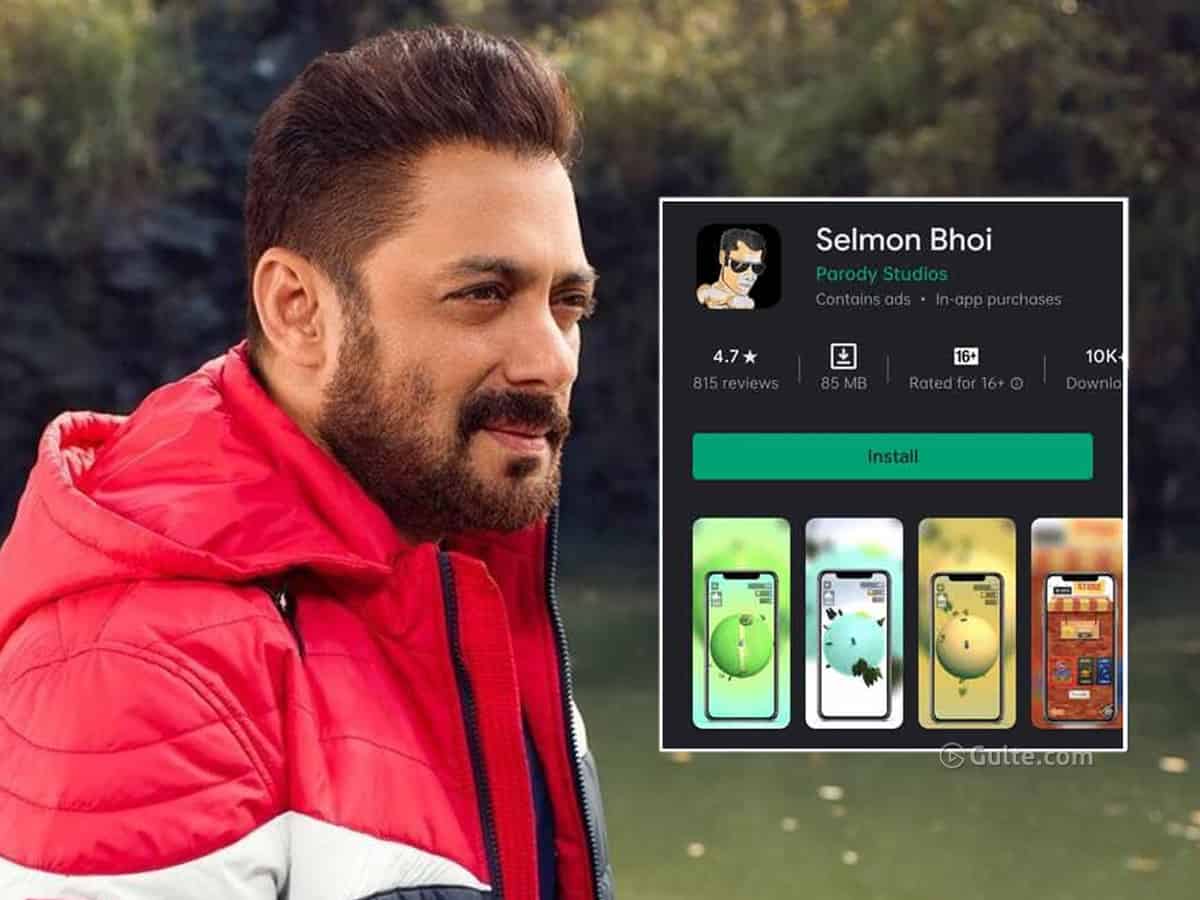 A popular online game named ‘Selmon Bhoi’ has been ordered temporarily restricted on the access by Mumbai civil court. The game has a theme based on a hit-and-run incident involving Bollywood actor Salman Khan.

The order was passed on Monday by the civil court judge K M Jaiswal and the court restrained the makers of the game, Parody Studios Pvt Ltd and its directors, from disseminating, launching, re-launching and recreating the game or content pertinent to the actor Salman Khan.

The court ordered the makers to immediately take down or disable access to the game from Google Play Store and all other platforms. “Upon watching the game and its images, it prima facie matches with the identity of the plaintiff (Salman Khan) and to the hit-and-run case connected to the plaintiff,” the court said.

The court further said that the actor’s permission was never taken because the theme is similar to the case against him. It said he has the right to privacy and the game is tarnishing his image. The court added that the game developers used Khan’s identity and popularity for commercial gain.

Salman Khan sued the application in the court and against the developers of the game, claiming that the name and images displayed in the game appeared to be his caricature version.