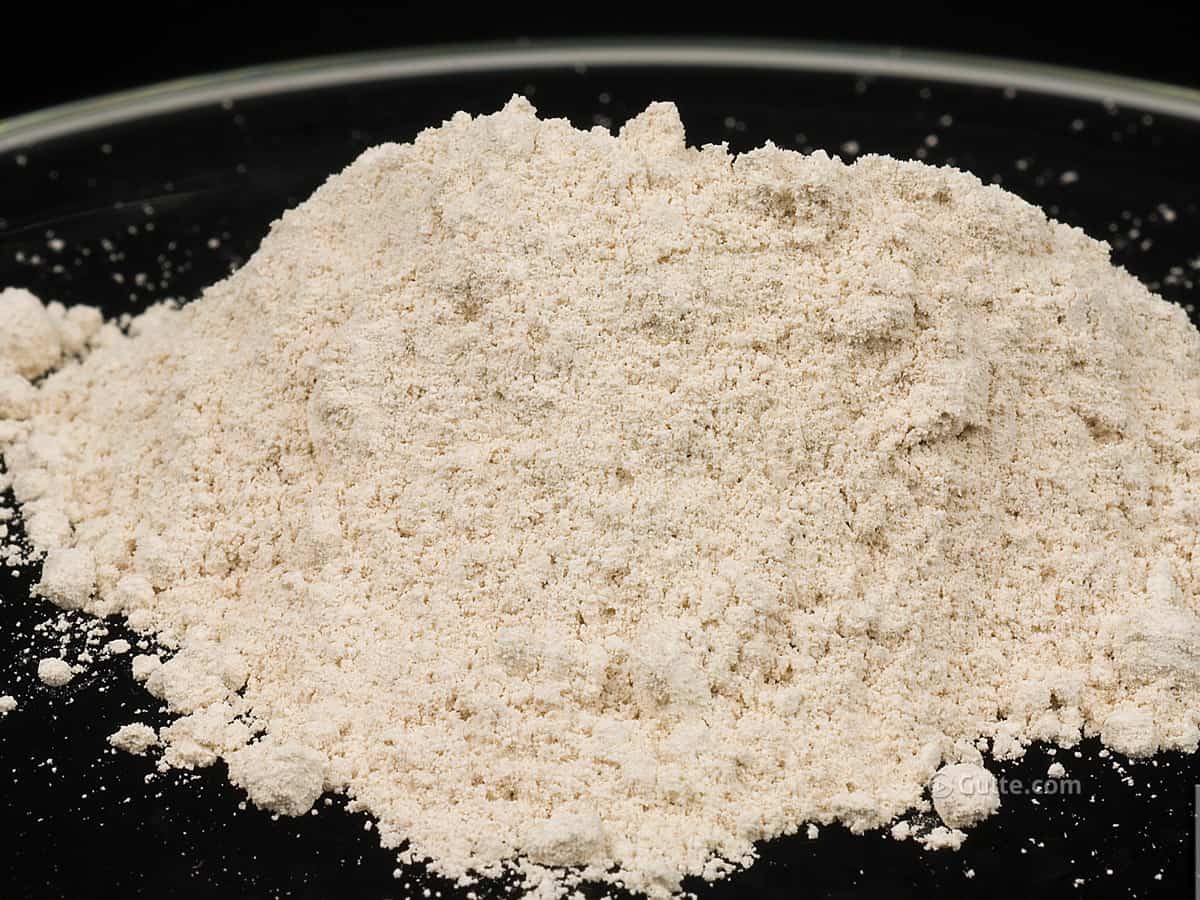 Five days back the Directorate of Revenue Intelligence (DRI) had seized two containers at Gujarat’s Mundra port. These containers had 2,988.22 kilograms of the banned substance, Heroin. Initially the DRI estimated that the value of this could be Rs 2500 crore but after thorough inspections, the DRI came to a conclusion that it is worth Rs 9000 crore and that’s massive.

Having seized the banned substance, the DRI is digging more details into it. After their initial probe, the DRI found out that the heroin was imported under the name ‘Talcum Powder’ from Hassan Hussain Limited in Kandahar, Afghanistan and these containers were supposed to reach Aashi Trading Company located at Gadiyaramvari Street in Satyanarayanapuram, Vijayawada.

The DRI swung into action and detained three people related to this shipment. Aashi Trading has roots from Chennai and it had contacts in Kakinada too. Aashi Trading was registered last year on August 18th and was established under the name Durga Poorna Vaishali Govinda Raju. This company was supposed to trade food essentials such as rice, fruits, vegetables etc.

Sudhakar, a resident of Kakinada, has been residing in Chennai for the past eight years and rented an apartment in Kolapakam. When the DRI seized the consignment, Sudhakar left his apartment and his phone has been switched off since then.

Sudhakar is considered as the prime accused in the case and is currently on the run. The DRI has deployed teams to nab Sudhakar. On the other hand the GST department stepped in and is enquiring about the history of Aashi Trading Company.