IPL: Different Players Taking CSK To Victory In Every Game 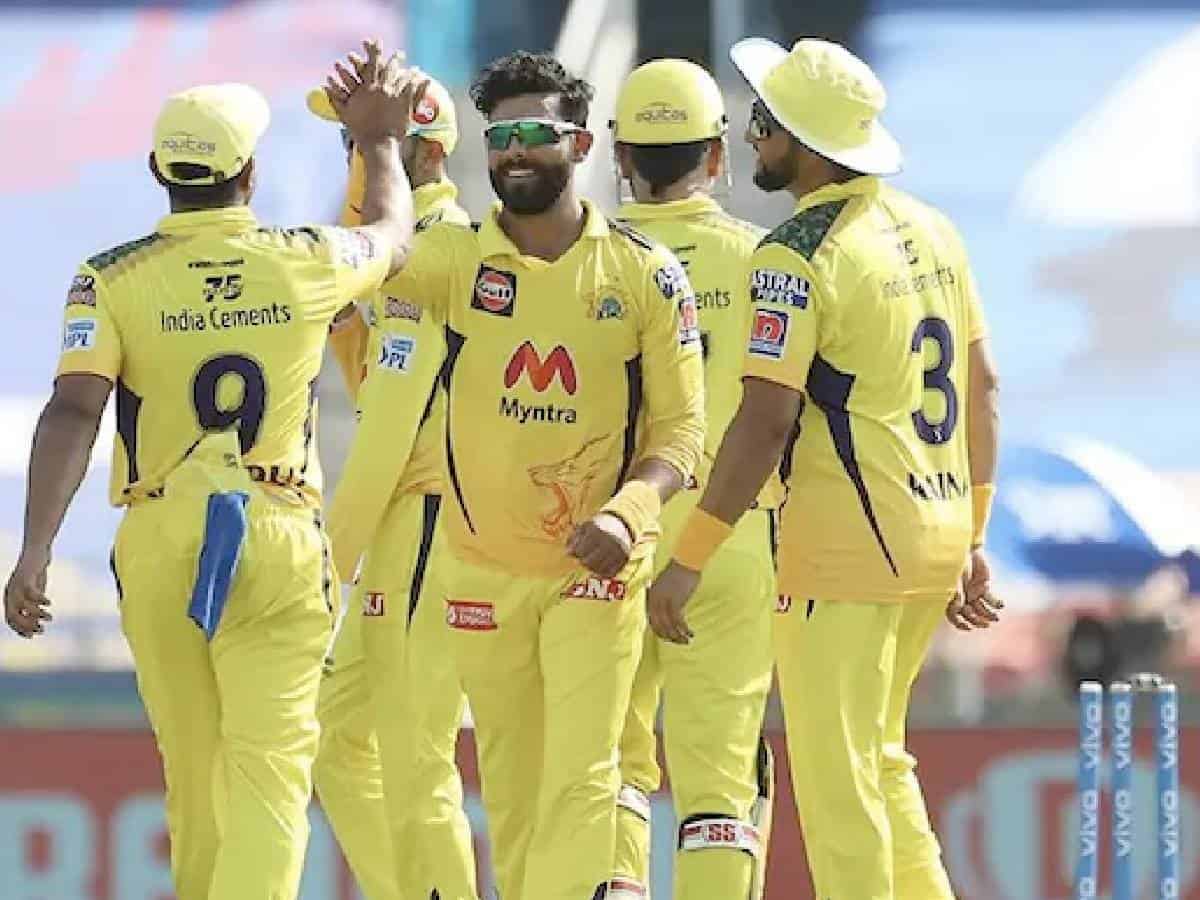 After a dismal show in the previous edition of the Indian Premier League (IPL), everyone thought that it is an end for Chennai Super Kings captain Mahendra Singh Dhoni and his team. But Dhoni and co. came back strong this season and is proving why CSK is considered one of the legendary teams in the history of the tournament.

With a last-ball win against Kolkata Knight Riders tonight, CSK jumped to the first position on the points table. It now won eight of its ten matches and claimed 16 points. We can fairly say that CSK has virtually qualified for the playoffs now.

Fans are predicting it to finish in the top two positions, considering its red hot form. What makes CSK special is every team member is contributing to its success. A different player is turning out to be a hero in every match.

In its eight wins, CSK had six different players winning the man of the match awards. Ruturaj Gaikwad and Ravindra Jadeja won the award twice. Faf du Plessis, Deepak Chahar, Moeen Ali and Dwayne Bravo are the rest of the players to get the prize.

Ravindra Jadeja proved his prowess in both batting and bowling tonight. He gave away only 21 runs off his four overs and claimed a crucial wicket of in-form Rahul Tripathi. On the batting front, Jadeja came in when the required rate was very high. He brought back CSK in a dominating position by scoring 22 off just eight balls.

This win is CSK’s sixth straight victory in the UAE. The Yellow Army are quite elated by the team’s performance and are hoping to see Dhoni’s men lift the cup one more time.