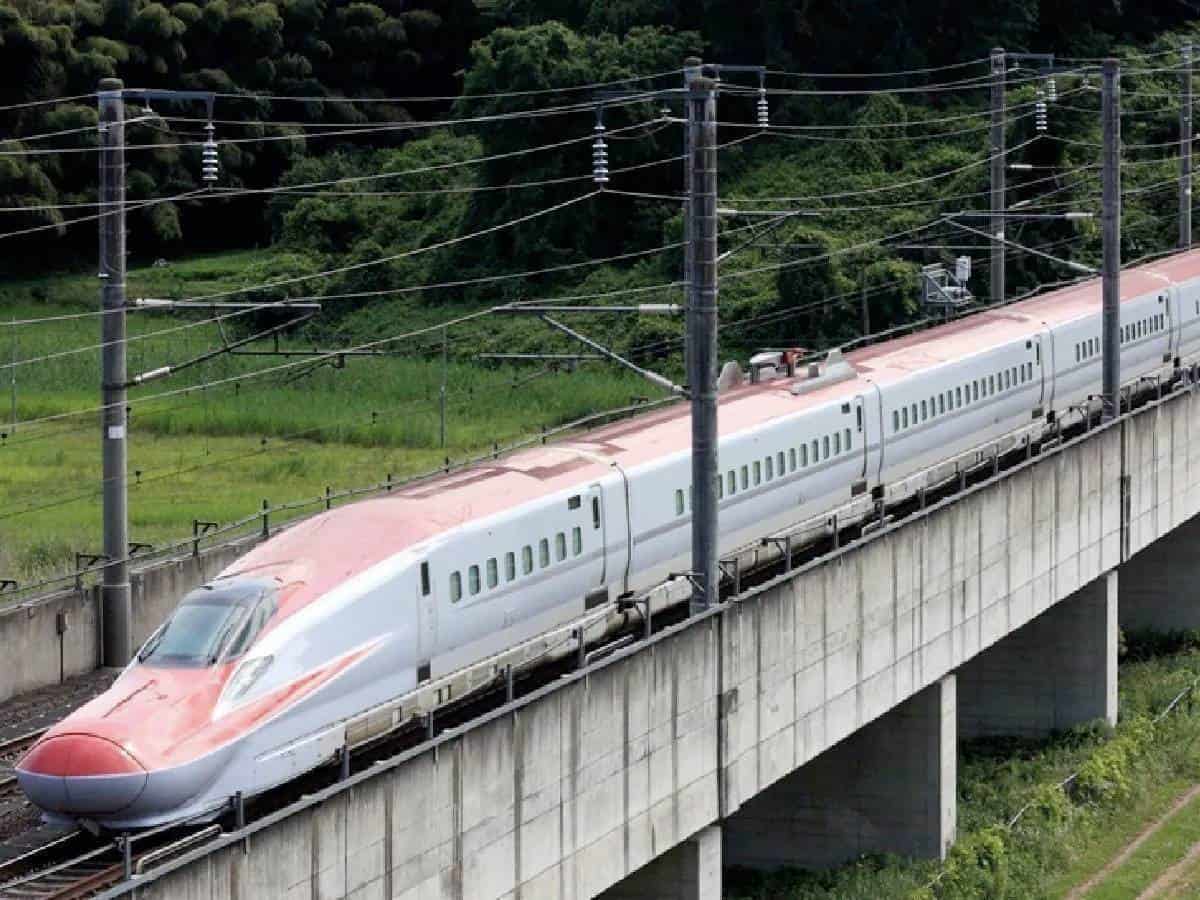 What if we reach Hyderabad from Mumbai in just three hours? Generally, the train or bus journey between these two metropolitan cities takes more than 13 hours. But the introduction of a bullet train will reduce the journey time to just three hours.

As per the latest reports, the central government is in plans of introducing a bullet train between Mumbai and Hyderabad. This high-speed train will cover a distance of 649.76 km in just three hours. It is reported that the authorities have already made a feasibility report and a survey is being held on the proposed route.

Apparently, the villagers of the Thane district in Maharashtra were informed about the proposed bullet train project between Mumbai and Hyderabad, on Monday.

If the proposal gets accepted, this train will cover connect Mumbai and Hyderabad through 10 stations in Maharashtra and Telangana. The stops where the train will halt are Thane, Navi Mumbai, Lonavala, Pune, Baramati, Pandharpur, Solapur, Gulbarga, Vikarabad and Hyderabad.

National High-Speed Rail Corporation (NHSRC) general manager N K Patil made a presentation about this proposal in the presence of Thane’s Deputy Collector (Land Acquisition) Prashant Suryavanshi and other officials.

Patil said that the entire route will be a green corridor. Apparently, a total of 1200 hectares of land will be required in the Thane district, for the implementation of this project.