We’ve A Lot To Do Here On Earth: Bill Gates Dig Space Race 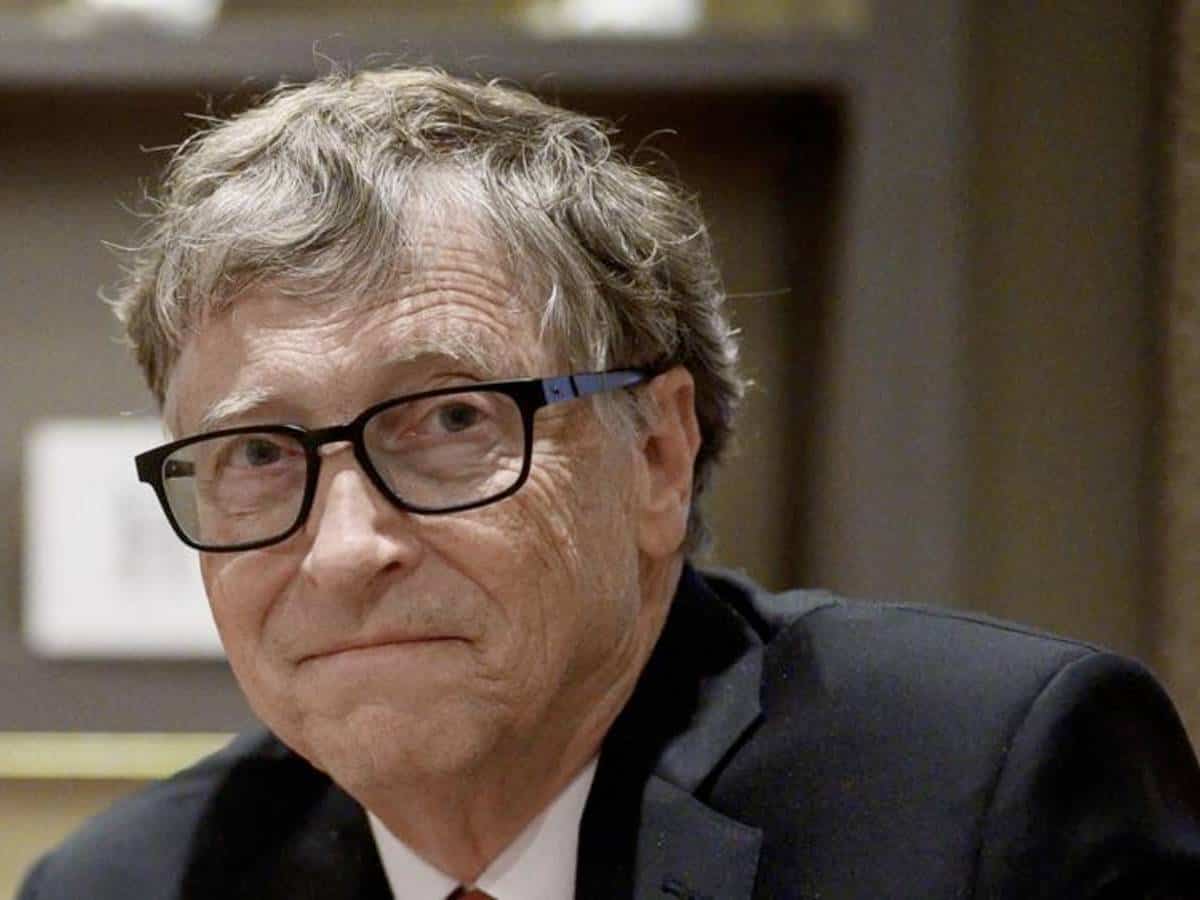 Microsoft founder Bill Gates took a dig at billionaires Elon Musk, Jeff Bezos and others for their obsession over space travel. Gates was welcomed on The Late Show by host James Corden on Wednesday and the latter shared a clip of the interview.

In the short clip, Corden begins by thanking Gates for being the “one billionaire who is not trying to escape planet earth on a spaceship at the moment.” To the unversed, Tesla CEO Elon Musk’s SpaceX recently launched four people into space on a mission for three days, while Blue Origin founder Jeff Bezos went to the edge of space in July.

Apart from the duo, even Virgin Group billionaire Richard Branson created history by flying over 50 miles above the New Mexico desert aboard his Virgin Galactic rocket plane. However, Gates is one of the few billionaires left who did not join the bandwagon.

When the host asked Gates, “why is this a thing that billionaires are obsessed with at the moment?” he answered -“I don’t know. I have become obsessed with things like Malaria and HIV and getting rid of those diseases and I would probably bore people at cocktail parties talking about diseases. Space? You know, we have a lot to do here on earth.”

Gates further retweeted the clip and wrote “Thanks for having me on the show, @JKCorden. And thanks to all of the late night hosts for focusing on this critical challenge. I’m optimistic that we can come together to avoid a climate disaster.” The video is going viral and it has been viewed more than 1.3 lakh times on Twitter.

The topic became heated in no time and SpaceX (Musk) was orbiting payloads over a decade ago, the reason why it didn’t go well with his fans and admirers. SpaceX is a full-service launch of payloads and crews to orbital altitudes, speeds and destinations. SpaceX competes with TsSKB, Arianespace, ESU, ULA, ISRO, Boeing, etc.

Some argued that Musk is doing space seriously and Bezos did space tourism. Of course, the two are competitors and business rivals. Elon Musk has a global satellite internet system about to go mainstream and Jeff Bezos wants his own to compete with it. They recently clashed over SpaceX getting an exclusive NASA contract to build a Lunar Lander for the Artemis project to return US astronauts to the moon. Allegedly Jeff Bezos and his Blue Origin had counted on at least sharing that high value and high prestige contract.