US First Reaction on India-China Face-Off 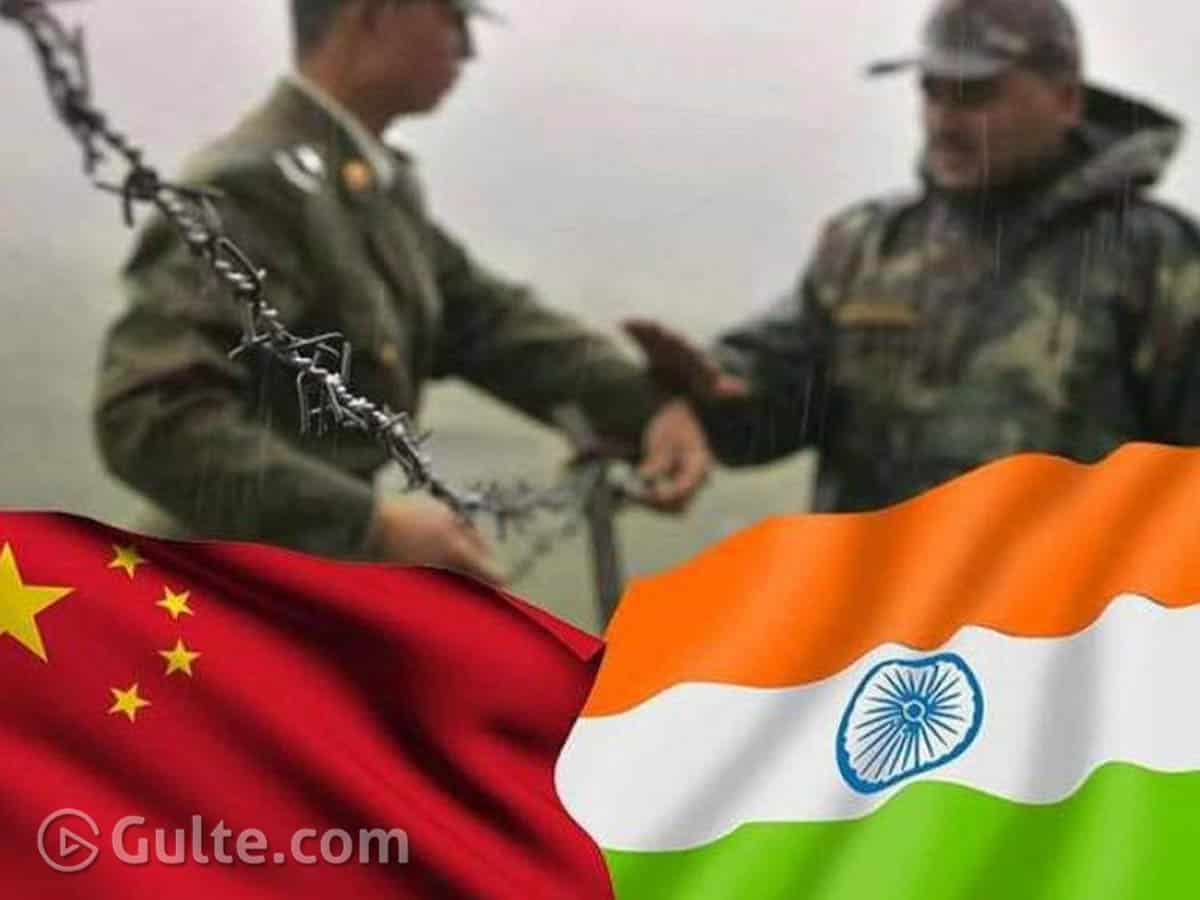 Here is the first reaction of the United States on the India-China face-off that took place the other day at the Galwan Valley in Ladakh. About 20 Indian army men had lost their lives whereas the casualties of China’s PLA (People’s Liberation Army) were estimated to be 43 including injured.

The United States’ state department spokesperson said that the US is closely monitoring the situation between India and Chinese troops along the Line of Actual Control (LAC). The Spokesperson added that the US supports a “peaceful resolution” of the present conflict between India-China.

Both India and China have expressed their desires to de-escalate and the US supports a peaceful resolution of the current situation, the spokesperson said. “During their phone call on June 2, 2020, President Donald Trump and Prime Minister Narendra Modi had discussed the situation along the India-China border,” the official added.

Meanwhile, the spokesperson of the State Department of the United States has offered condolences to the bereaved families of Indian soldiers. US President Donald Trump remained silent on the India-China face-off.