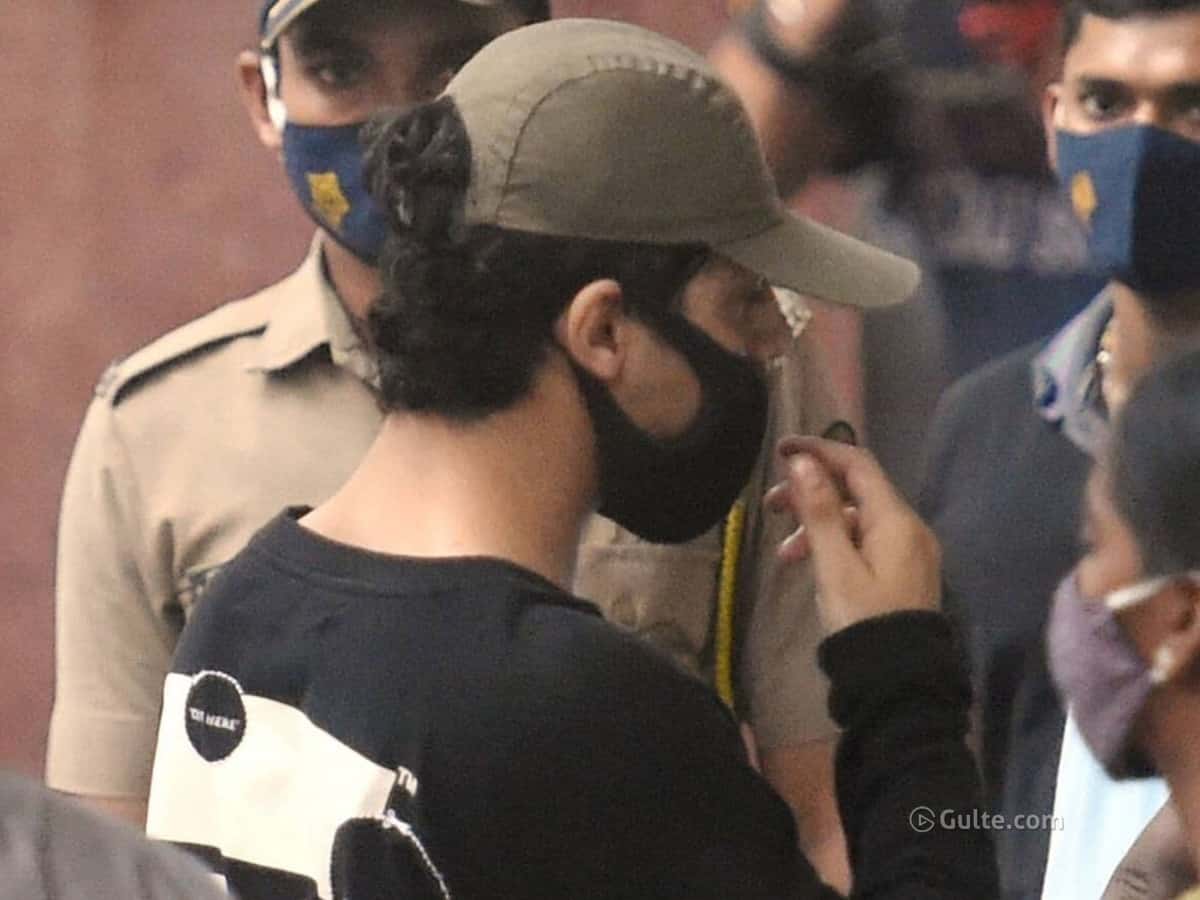 Shah Rukh Khan’s son Aryan Khan is trending like never before on social media and this time for all wrong reasons. Just when he might make a Bollywood debut, things have turned upside down for the family and it is understandable what SRK might be going through now.

Ever since Aryan was arrested in a drug case by the NCB, several reports are coming out. NCB officials produced him in the court and then he was sent to one-day police remand. But a popular news journal India Today further reported that the star kid was consuming drugs for nearly four years now. It is reported that Aryan was on drugs during his UK and Dubai stay.

The reports also claimed that Aryan cried inconsolably during the interrogation. The officials could find out that the young lad was on drugs even in UK, Dubai and other countries he lived in, during interrogation. Now looks like the custody may extend for Aryan. The boy also spoke to father Shah Rukh Khan over the telephone for about two minutes, the reports mentioned.

The NCB officials after busting a cruise rave party on the Mumbai sea on Saturday night has found 13 grams of cocaine, five grams of MD, 21 grams of charas and 22 pills of Ecstasy. After inside reports are disclosed, netizens started quick blame on SRK for knowing it all the time. And twitter slammed many celebs for misusing their power, money over illegal stuff.