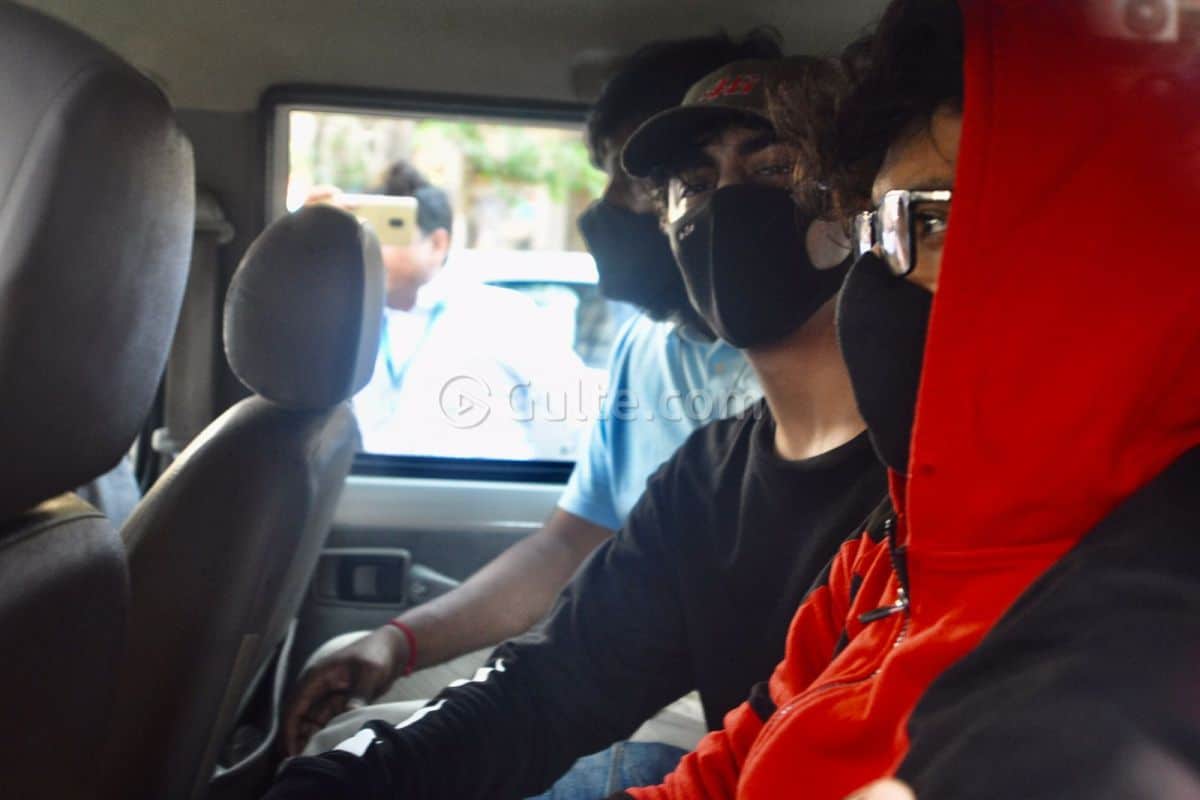 SRK’s son Aryan Khan’s arrest in the drugs case is now the talk of the town. Many of the actor’s friends, co-stars, and well-wishers come out to extend their solidarity. ion. The NCB is investigating the case at a fast pace and released the latest report on the same.

The NCB officials stated that the case is getting serious with new twists and turns every moment. Special Public Prosecutor Advait Sethna has also reportedly taken the reference of a simile by telling the Court that the case has become more like Agatha Christie and Sherlock Holmes novels.

The agency had submitted the request for remand of the four accused including Aryan Khan and following the hearing, Aryan was sent to judicial custody till October 11 along with others.

Earlier, NCB has also claimed to have recovered ‘shocking and incriminating’ material from the WhatsApp chats of Aryan Khan and others accused in the case. But Aryan’s co-accused Arbaaz Merchant’s father has rubbished the allegations made on them.