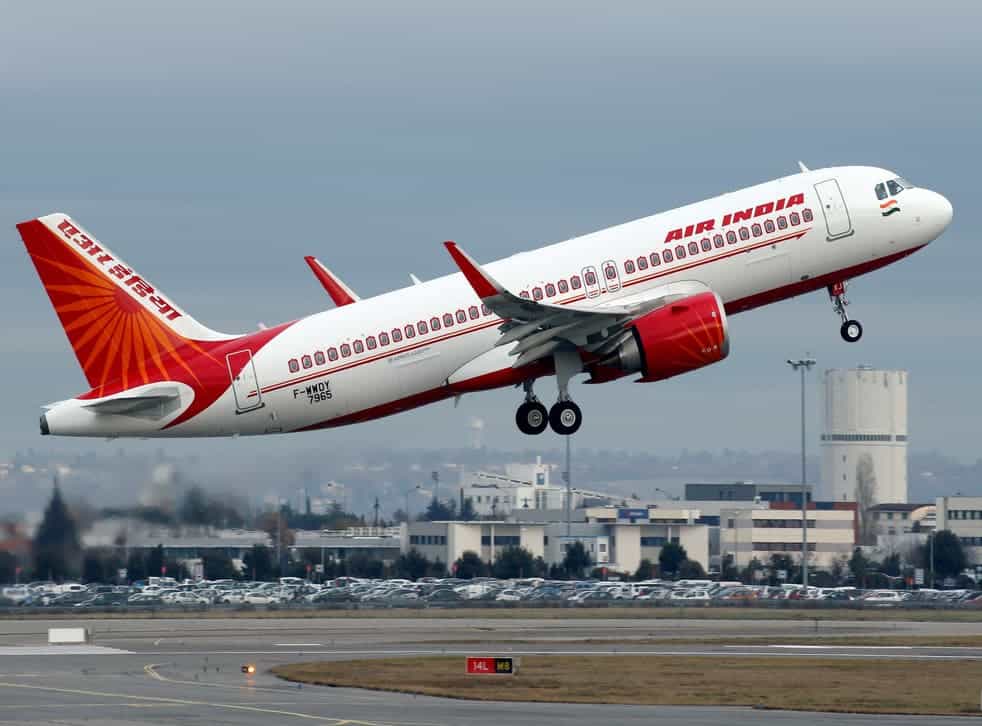 Soon after DIPAM Secretary Tuhin Kanta Pandey announced that TATA group won back Air India by Rs 18K Crore bid, Tata Sons Chairman Emeritus Ratan Tata tweeted “Air India under the leadership of Mr J.R.D. Tata, had, at one time, gained the reputation of being one of the most prestigious airlines in the world. Tatas will have the opportunity of regaining the image and reputation it enjoyed in earlier years. Mr J.R.D. Tata would have been overjoyed if he was in our midst today”.

Air India was founded in 1932 by Tata and lost to nationalisation in 1953. However, it emerged as the winning bidder for India’s flagship air carrier now in 2021. On a pertinent note, Jawaharlal Nehru and J. R. D. Tata were polar opposite walked on different paths but the destination was common and to build modern India. However, the latter’s ordeal in navigating tough policy waters in a socialist regime under Nehru and daughter Indira Gandhi is unforgettable.

The old video of JRD Tata from 1986 is now going viral where he stated that the problems faced by businessmen like him in dealing with politicians at a time when profit and private enterprise were dirty words, or at least was fashionable to be treated as such. JRD had described how Nehru and Indira Gandhi “developed their polite ways” of telling him to “shut up”.

JRD said Nehru knew that he disagreed with all economic policies and even foreign policies of his government and was never able to discuss economic matters with him. “Nehru and Mrs Gandhi later developed this similar little polite way of telling me to shut up. Jawaharlal, when I started to bring up the subject of economic policy, would turn around and look out of the window. Mrs Gandhi did something else,” JRD said. When probed further on what Indira Gandhi did, JRD said, “she started picking up envelopes, cutting open the envelopes and pulling out letters. It was a polite indication that she was bored”.

He further spoke about Rajiv Gandhi’s administration that Rajiv was more inclined towards younger people and met Ratan Tata several times. “All these years since freedom, no one in the Government of India, any of the prime ministers, ever came to me, or sent for me, and said, J, what do you think? Just this question,” said in the 1986 interview. It is believed that the fall of state-run Air India began when the then Prime Minister Morarji Desai dumped JRD from the position of Chairman in 1978.

Talking about Nehru and JRD, both were masters in their domain. Nehru and JRD had differences over many issues and India and the community suffered. Nehru nationalized ailing private airlines and formed Air India a national carrier. To the unversed, after World War II, regular commercial service was restored in India and Tata Airlines became a public limited company on 29 July 1946 under the name Air India. After the Indian independence in 1947, 49% of the airline was acquired by the Government of India in 1948.

At that time TATA group was the only one who was in the airline business. Indian Government ask them to leave this business and focus on other sectors so that the Indian Government has its own Aviation. J.R.D. Tata agreed to do so. And rest is known by all of us.

Although JRD Tata was a great admirer of Nehru and Nehru also considered him as a friend, their relationship soured over a period of time. In the foreword to a compilation of his keynote addresses, JRD wrote, “I have often thought that if fate had decreed that Vallabhbhai Patel instead of Jawaharlal, would be the younger of the two, India would have followed a very different path and would be in a better economic shape than it is today.”

In a final message to the Air India staff that summer of 1953, before he lost ownership of his airline, Mr Tata wrote: “So as this last day of July marks the passing of an enterprise born twenty-one years ago, my thoughts turn to happier days gone by and in particular to an exciting October dawn, when a Puss Moth and I soared joyfully from Karachi.”