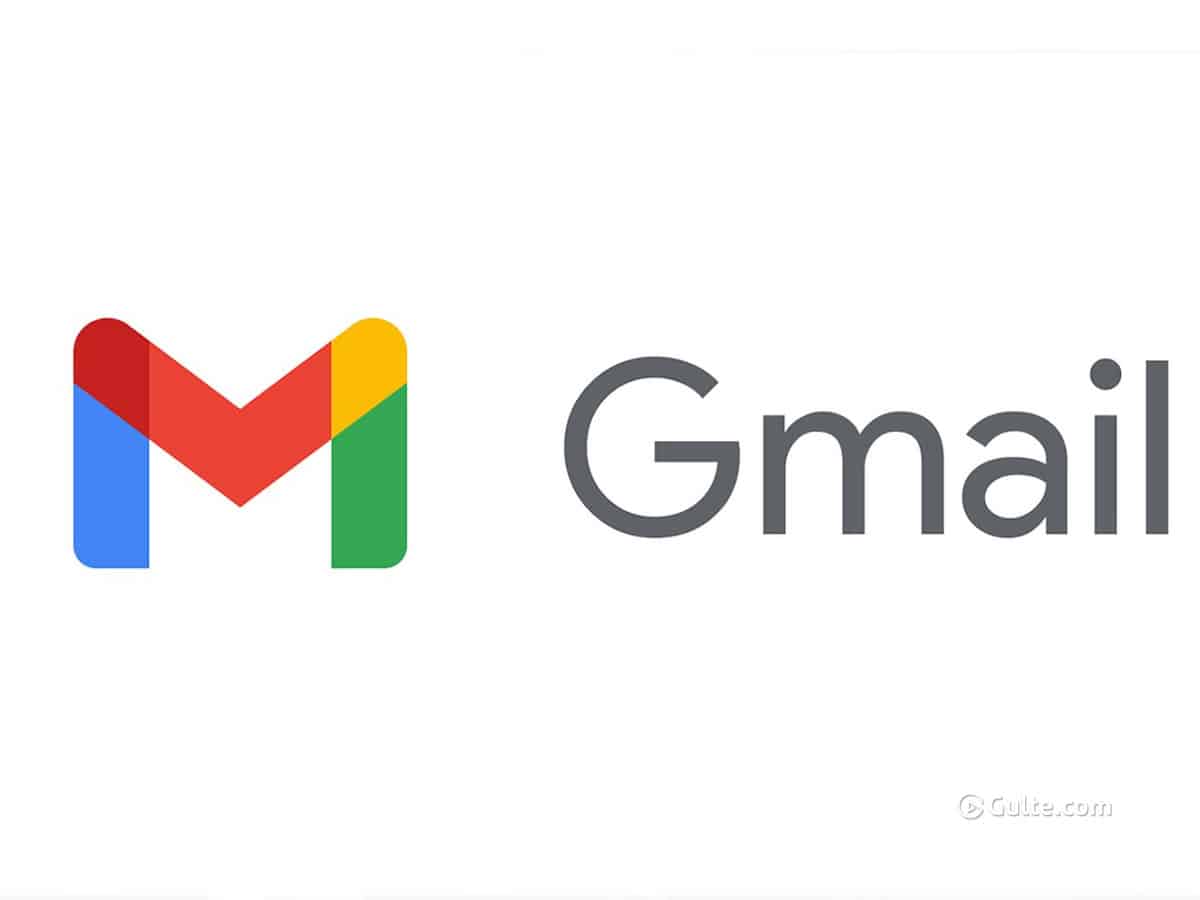 Google’s email service Gmail on Tuesday suffered an outage and several users reported that they were unable to send emails. Many parts of India too suffered the outage and could not send emails. Some Gmail users are neither able to send mail nor are they receiving any email.

According to Down Detector, a site that monitors service outages, 68% of people have reported that they are facing trouble in accessing Gmail. 18% of users reported server connection while 14% of users were having problems in logging in. Soon after, Twitter saw the hashtag #Gmaildown trending.

A week ago, Facebook, Whatsapp, Instagram saw a global outage and brought millions of its users to express concerns. The social network later said that configuration changes on the backbone routers that coordinate network traffic between our data centres caused issues that interrupted this communication.

Currently, Google is yet to respond to its users.