‘Music Industry Is A Bigger Mafia Than Films’ 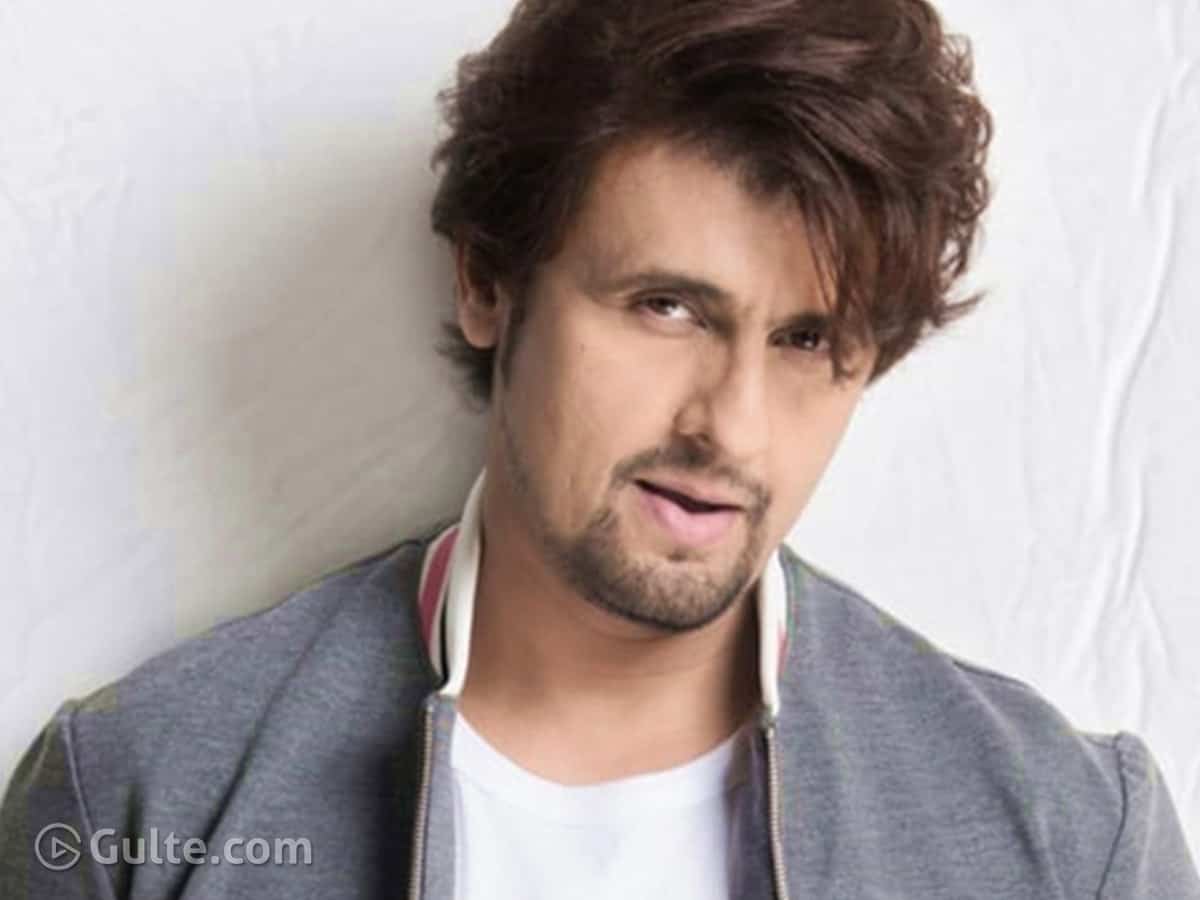 Bollywood hero Sushant Singh Rajput’s tragic death made the topic of nepotism brought to headlines yet again. The big names likes of Karan Johar, Salman Khan, Yash Raj Films and others were at the receiving end in volley of criticism for being biased and not letting outsiders shine in the industry.

Then ‘Dabanng’ director Abhinav Kashyap made sensational allegations that Salman Khan and his family have ruined his career. Now a singer has also blamed Salman too and he is Sonu Nigam. This singer is not on social media but makes videos and posts them on YouTube.

In a shocking revelation, Sonu said that the music industry in India is a bigger mafia than the film industry. The entire music industry is in the hands of just two people and they dictate the terms. Sonu added that the newcomer singers are being harassed and tortured by the big people in the industry. “Today it’s Sushant Singh Rajput and tomorrow it might be anybody from the music industry,” said Sonu, which is a big comment.

Then Sonu raked up the topic of singer Arjith Singh who was targeted by Salman Khan. Though Sonu did not mention the name of Salman in his video, everyone in Bollywood knows the fight between the two.

Lastly Sonu urged the big people of the music industry to show some care and be kind to the newcomer singers and encourage them.

As and when Sonu posted this video, it has gone viral and on social media his name is trending since morning.