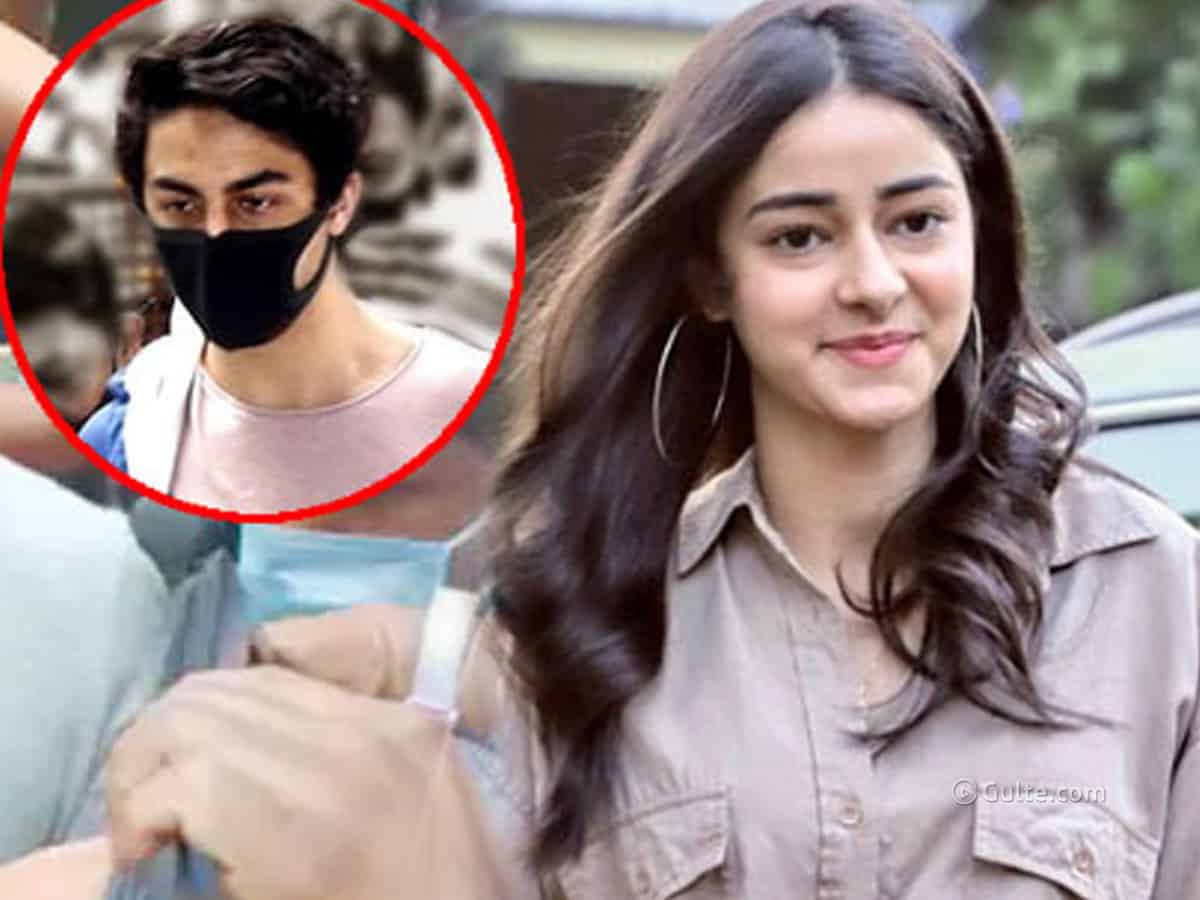 The Mumbai cruise drugs case is resulting in new developments with each passing day. It is surprising to see the court denying bail to Aryan Khan although there is no solid evidence that he was carrying the drugs. Yesterday, hours after Shah Rukh Khan met his son Aryan at the jail, the NCB special team raided the actor’s residence. NCB also grilled actress Ananya Pandey, with regards to this case.

Interestingly, the NCB official found out a chat between Aryan Khan and Ananya Pandey where they conversed about drugs. The NCB officials grilled the Liger heroine about the same. However, Anaya reportedly informed the officials that they were having a funny conversation.

“Aryan Khan asked me for Cannabis (Drugs) and I said I will supply it to him,” said Ananya Pandey, mentioning that she was just joking with the former.

Except for this chat, the NCB officials did not have any evidence to prove that Ananya has supplied drugs to Aryan Khan. Ananya Pandey also mentioned to the officials that she never consumed drugs.

The reports from Mumbai say that Ananya Pandey will be further investigated in this drugs case on Friday as well. More details on this are awaited.