Was Asked To Remove My Artificial Leg At The Airport: Sudha Chandran 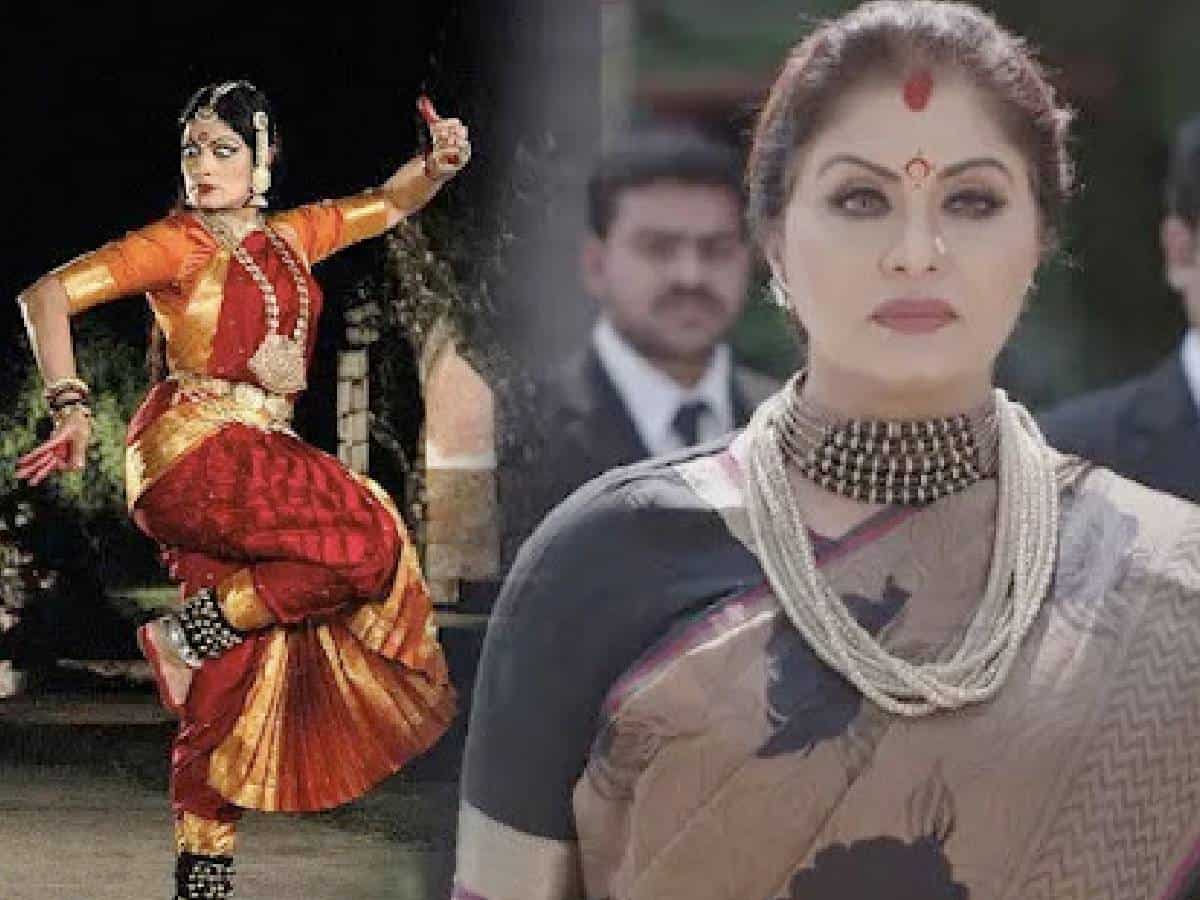 Mayuri fame Sudha Chandran took to social media yesterday to share her bitter incident that she often experienced at the airport. The actress and dancer was asked to remove her artificial limb at the airport everytime she takes a flight to travel.

Soon after her post, Sudha received a lot of support from netizens and the video is going viral. “I never knew that there were so many people supporting me,” she said to the media.

She said that Jyotiraditya Scindia, the Union Minister for Civil Aviation, sent a message, ‘Sudhaa ji we are extremely sorry about this, and we are looking into the matter with utmost urgency’. Gopal Shetty, MP from Borivali, called up the chiefs from all the airports to discuss the matter. Sudha also said that she received calls from Hyderabad and Lucknow airports and thanked her for opening the matter.

“I am a citizen of India and I stand by the protocols because the safety of the country matters the most to me too. But all I am asking for is a little more dignity. You can’t ask me to remove my limb and put it through that x-ray machine or ask me 150 questions. I have been informed by the concerned authority that I have to ask for an ETD, and that facility is available at the airports. You just have to use that,” she said.