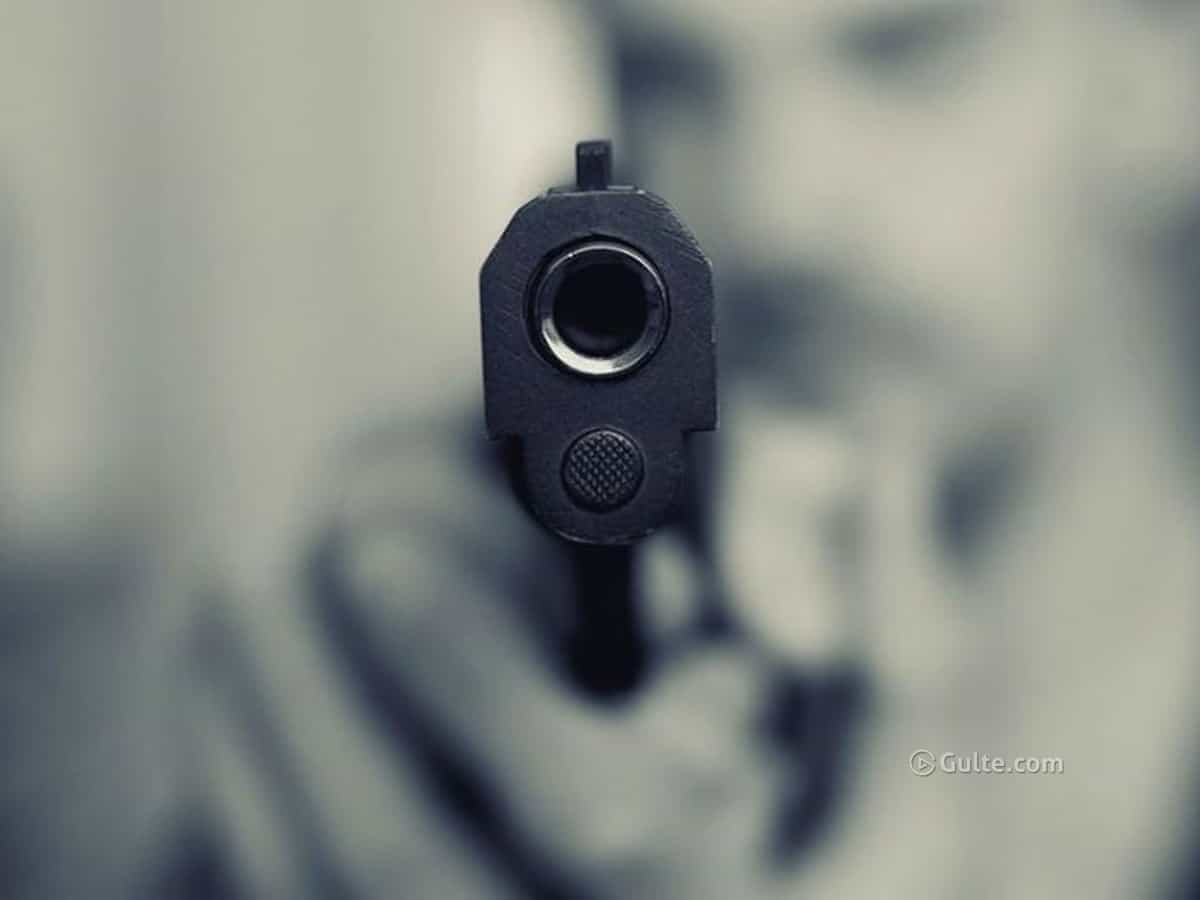 In a rather shocking and tragic incident, an Indian origin Telugu person had died in the USA the other day. Sree Ranga Aravapalli, 54, was shot multiple times at his home Briardale Court Plainsboro, by the unidentified.

He died while undergoing treatment at a local hospital. The Police have confirmed the time of death is around 03.30 AM on Tuesday.

After the preliminary investigation, the Police have stated that the cause of death might be a homicide. As of now, no charges or arrests have been made.

The Indian Consulate officials termed the incident as very unfortunate and tragic. They further added that they are in touch with the grieving family.

Meanwhile, more details about the latest incident are expected to be revealed soon by the cops.