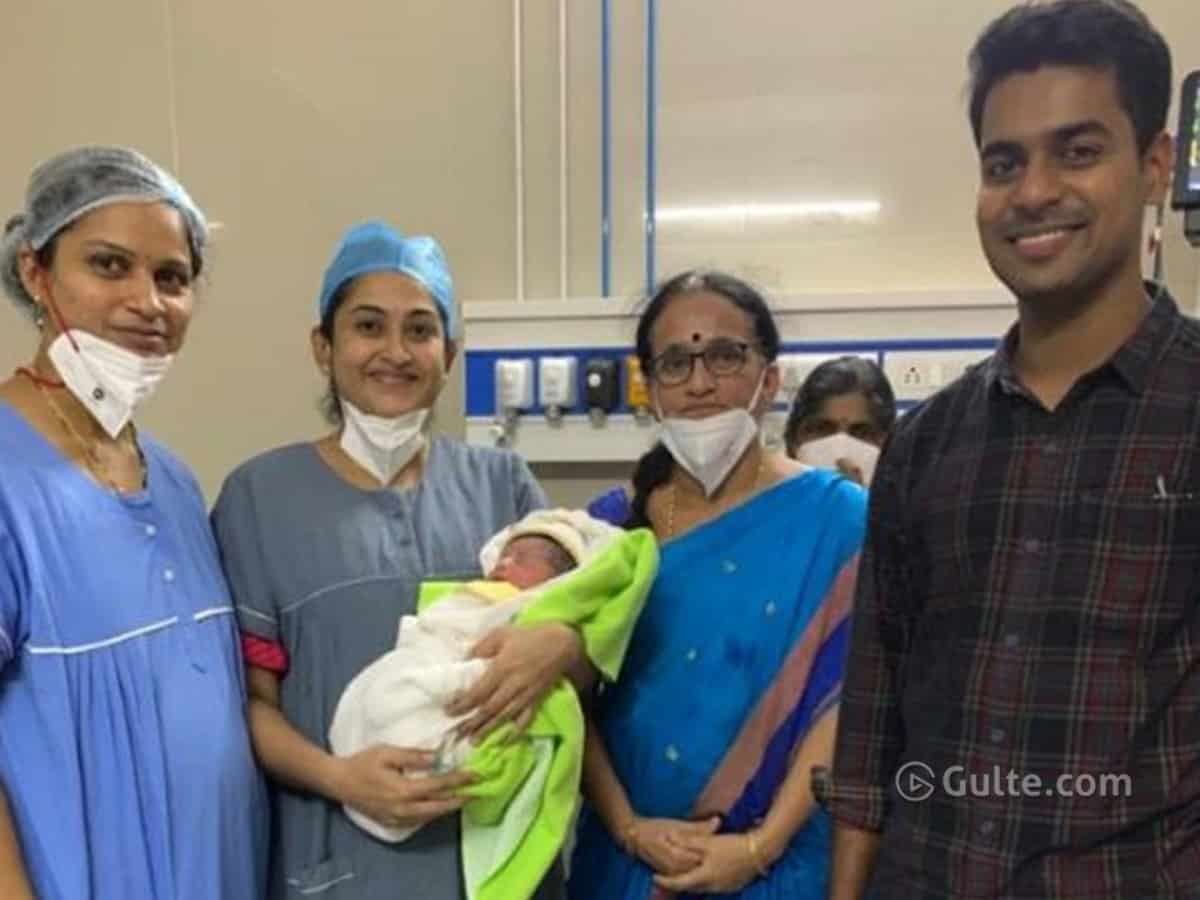 Bhadradri-Kothagudem district Additional Collector D Anudeep, who is the fourth District Collector there, was blessed with a baby boy yesterday. His wife Madhavi delivered a healthy baby in the government hospital (DCHS) in Kothagudem on Tuesday.

She was admitted to the hospital at midnight and under Dr Mukkanteshwara Rao’s guidance, the government hospital’s adequately trained staff performed a safe delivery. Last month, IAS Snehalatha Mogili also delivered her baby girl at a govt. hospital in Khammam and today, Anudeep’s wife doing so is indeed laudable.

In an attempt to end the myth of the alleged bad government services, the government officials are trying their best to show people who are scared of visiting govt hospitals for various factors such as hygiene issues, long waiting times in OPD’s and delays in laboratory investigations.

It is also learnt that Anudeep’s wife Madhavi took whole pre-natal treatments and guidance for 9 months in this government hospital by interacting with gynaecologists there. Government hospitals carry an enduring myth and it is a profound act by the couple who tried to disentangle truth from myth. Their thought-provoking decision has been widely appreciated on social media.