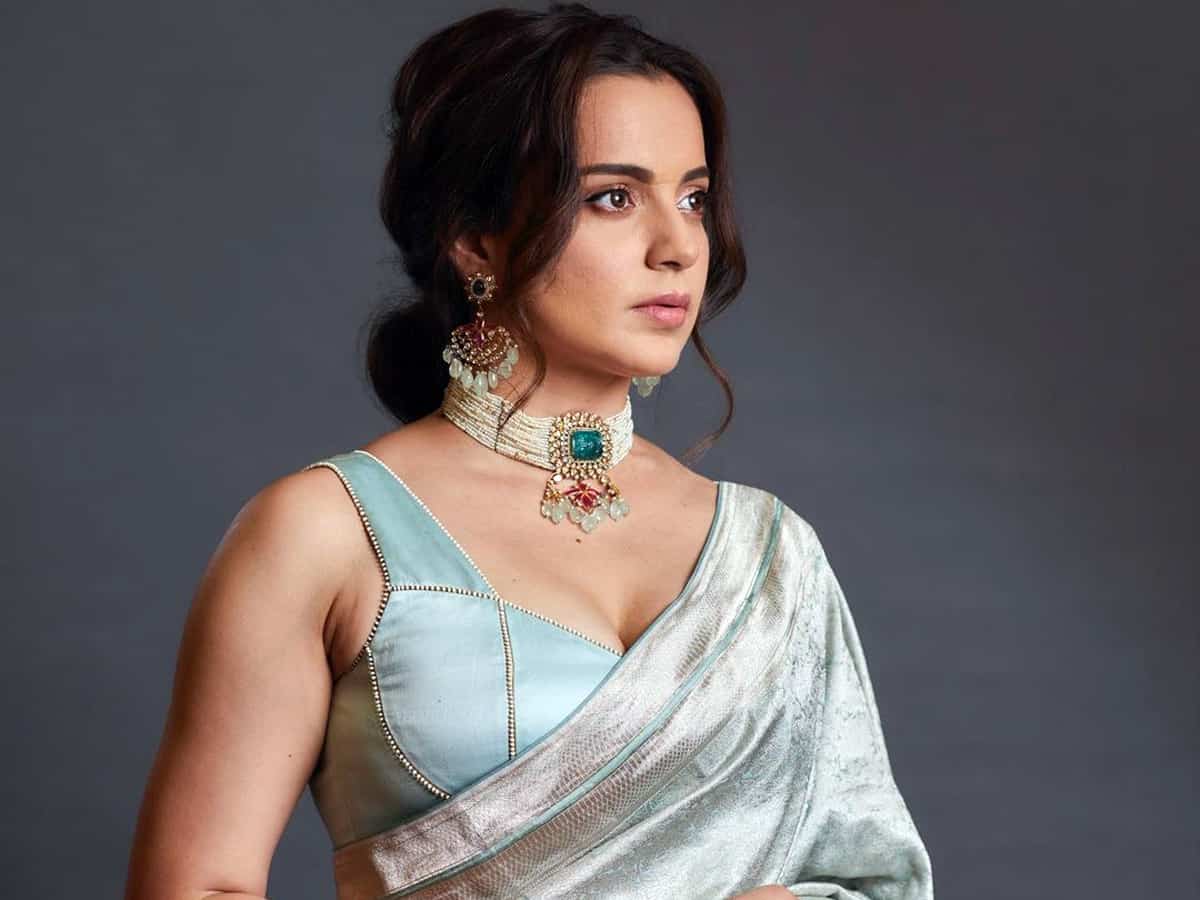 Controversy queen Kangana Ranaut is once again gaining a lot of criticism for her comments on India’s independence. The actress, who was a guest speaker at the Times Now Summit 2021, talked about the freedom struggle. However, she also made a shocking statement that India got independence in 1947 as ‘bheek’ and the ‘real freedom’ came in 2014.

Her video from the summit is now going viral on all social media platforms. In a viral clip, she can be heard saying, “Coming back to Savarkar, Lakshmibai, or Netaji Bose…these people knew that the blood will flow but it shouldn’t be Hindustani blood. They knew it. They paid a prize, of course. Woh azaadi nahi thi, woh bheek thi. Aur jo azaadi mili hai woh 2014 mai mili hai”.

A huge number of netizens are criticising Kangana for her comments and said that she insulted India’s freedom fighters. Some even demanded that her Padma Shri should be taken aback. But she had said that the award is a reply to all those who question her statements on national issues.

Actor Swara Bhasker reacted to the clip – “Who are the idiots who are clapping is what I want to know.” MP Varun Gandhi too reacted to the video and asked whether he should call this ‘madness’ or ‘treason’. “Sometimes an insult to the sacrifice and penance of Mahatma Gandhi, something showing respect to his killer and now this disdain for the sacrifices of millions of freedom fighters starting from Mangal Pandey to Rani Laxmibai, Bhagat Singh, Chandrashekhar Azad, Netaji and more. Should I call this thought process madness or treason?”