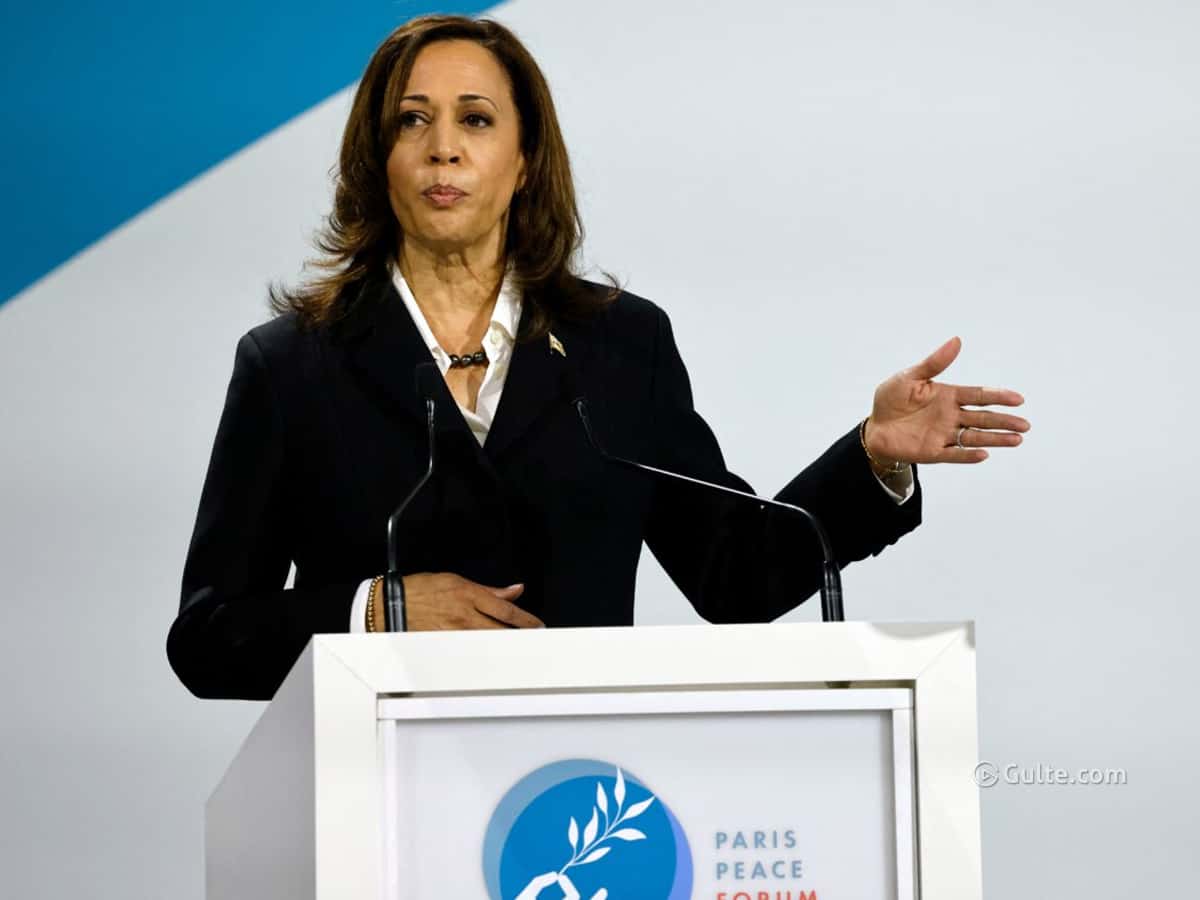 Vice President Kamala Harris held presidential powers for nearly one hour and 25 minutes while President Joe Biden was under anaesthetic, the White House said Friday. The White House press office stated that a letter to Congress declaring the temporary transfer of power was sent at 10:10 am (1510 GMT).

“The president resumed his duties at 11:35 am,” (1635 GMT), the White House said in a statement. With this, Kamala Harris became the first woman with presidential power in the US after Biden temporarily transferred power to her. It is reported that Biden was under anaesthesia for a routine colonoscopy for one hour and 25 minutes.

She became the US’ first female, first Black and first South Asian vice president to hold presidential powers in the country. During her short time, Harris worked from her office in the West Wing. Biden, who turns 79 on Saturday, arrived Friday morning at Walter Reed Medical Center to undergo his first routine annual physical since taking office.