US Confirms Its First Case Of Omicron 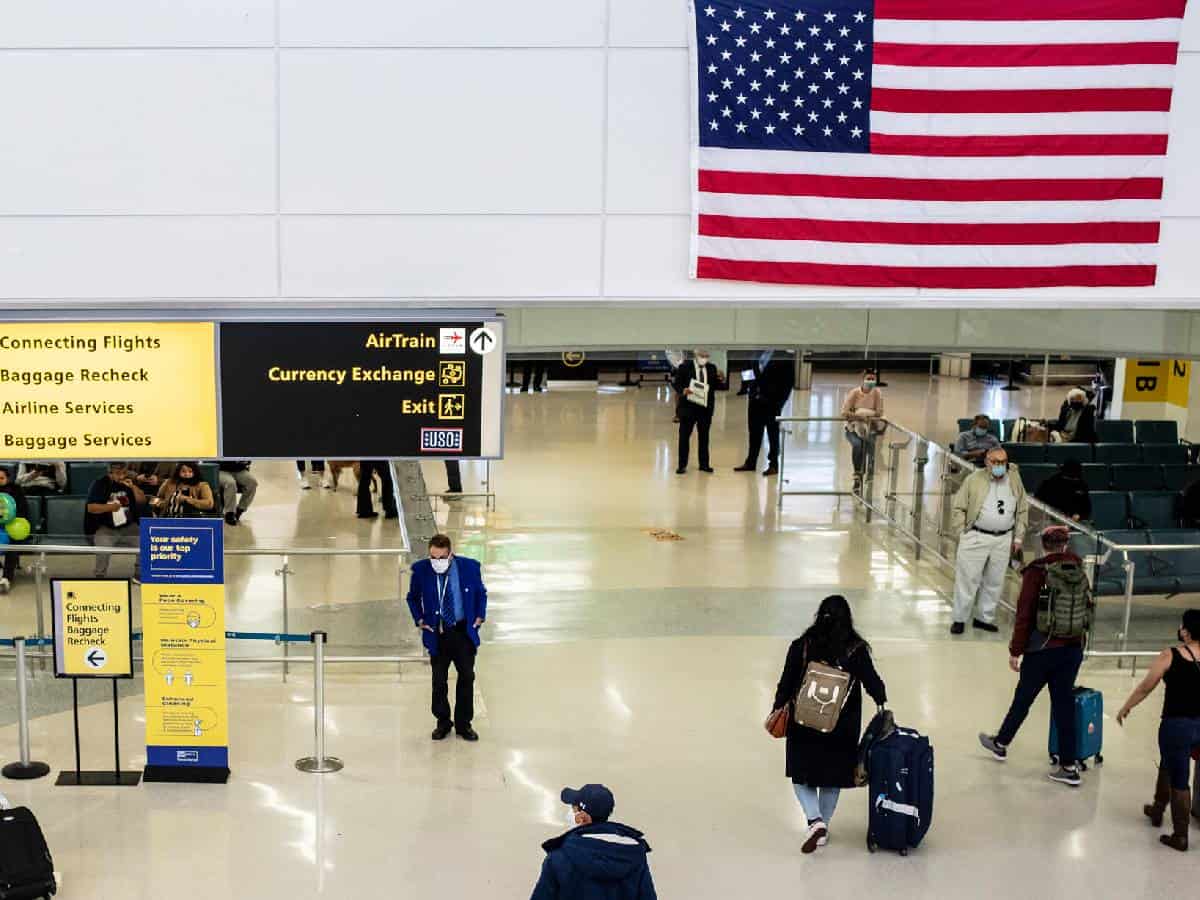 The United States has announced its first confirmed case of Omicron, the new variant of Covid, in a traveller who has recently returned from South Africa. This is the first known case of Omicron in the US and it is yet to be known much about the new variant, however, its emergence has created fresh apprehension across the world with most of the countries putting travel restrictions.

It is reported that the traveller was fully vaccinated against Covid but did not receive any booster dose. The person returned from South Africa on November 22 and all his contacts have tested negative. The traveller tested positive on November 29 and is in self-quarantine. “We feel good that this patient not only had mild symptoms but actually the symptoms appear to be improving,” US top health official Anthony Fauci said.

The health departments of San Francisco and California jointly confirmed the case after thorough testing and genome sequencing surveillance. According to reports, the passenger experienced symptoms on Nov 25 and three days later for testing. The sequencing was done by the University of California. The new variant was identified in under 30 hours “from the time of collection to strain information”, it has been said.

On the market move, Bitcoin briefly dropped below $57,000 during U.S. trading hours on Wednesday after news broke that health officials in the country confirmed the first case of the new coronavirus variant, Omicron, in California.