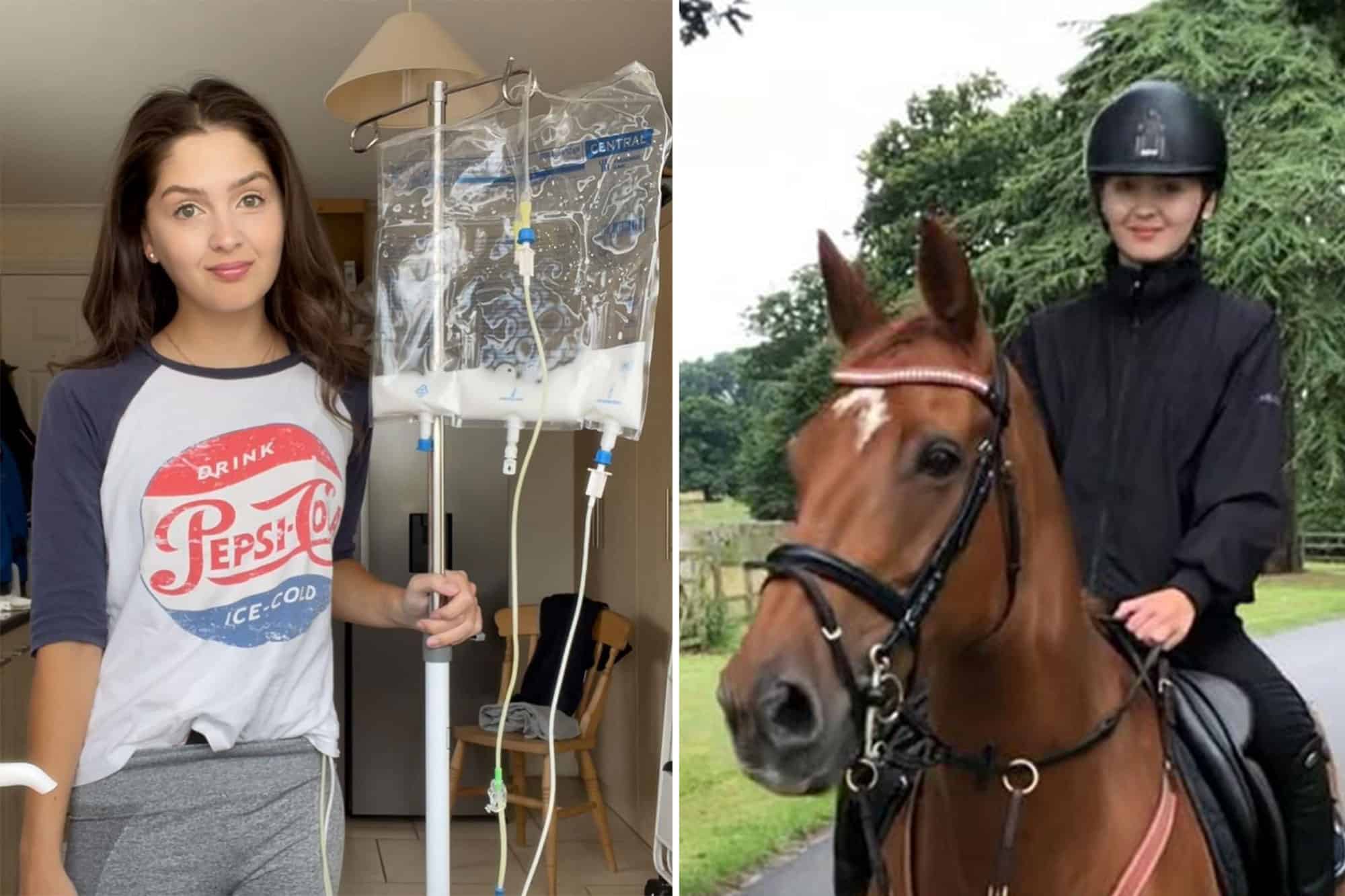 A woman sued her mother’s doctor claiming that she should have never been born, had the latter advised her properly, and to her surprise, she won millions in compensation.

Twenty-year-old Evie Toombes, a popular showjumper of the UK, filed a ‘wrongful conception’ case against her mom’s doctor as she was born with spina bifida, a congenital defect of the spine that sometimes forces her to spend the entire day connected to tubes. She also suffers from bowel and bladder issues and her condition could worsen as she grows old. Spina bifida often causes paralysis of lower limbs.

Toombes took Dr Philip Mitchell to the court over failing to give proper advice to her mother when she was pregnant. She claimed that had Dr Mitchell told her mother that she needed to take folic acid supplements to minimize the risk of spina bifida affecting her baby, she would have put off her pregnancy, which means that Toombes would have never been born.

After hearing to the case, Judge Rosalind Coe QC backed Evie’s case and delivered a landmark judgement the London High Court. He ruled that had Toombe’s mother been “given correct recommended advice, she would have delayed attempt to become pregnant.”

“In the given circumstances, there would have been a later conception which could have resulted in the birth of a normal healthy child,” the Judge said, awarding Toombes the right to a huge compensation.

Though the exact amount of compensation to be paid by the doctor to Evie has not been announced, it is being said that it could be a huge sum as the money should be sufficient to cover the medicare expenses of Toombe throughout her life.

Even Toombe’s mother also told the court that had Dr Mitchell made a proper suggestion, she would have deferred her plans regarding pregnancy. “Dr Mitchell said there was no need to take folic acid if I was taking proper diet,” she said.

The London High Court verdict is being considered a landmark judgement because it made clear that a healthcare professional can be held responsible for improper advice to pregnant women, if the baby born had serious health problems.