Not Salman But His Family Members To Attend Kat-Vic Wedding 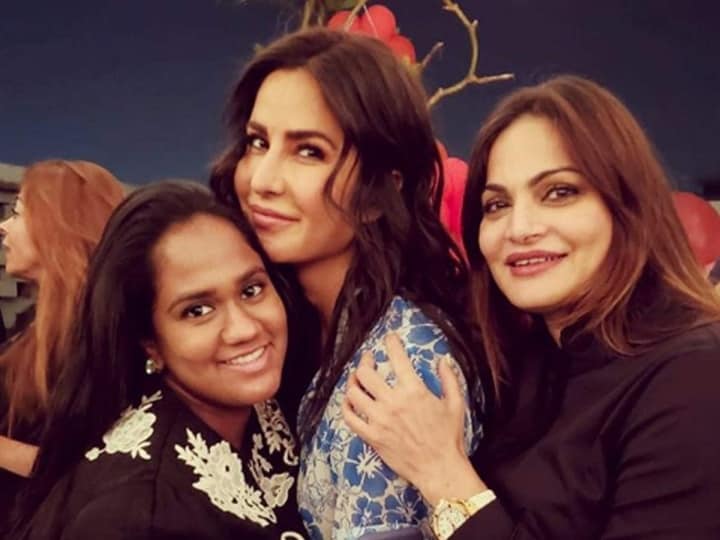 Bollywood stars Katrina Kaif and Vicky Kaushal’s big fat Indian wedding is the talk of the nation. As the couple decided to not reveal any wedding pictures beforehand, the suspense is building up among fans and are desperate to know what’s happening inside the plush ceremonies.

Among many intriguing aspects, Katrina’s ex, Salman Khan’s attendance has now become a hot topic. It is learnt that Salman is skipping the wedding but Katrina and Vicky’s wedding will be graced by his sisters, Arpita and Alvira. Both of them are pretty close to Katrina and they will attend the wedding along with their partners.

Reports say that Katrina also invited Salman’s parents and wanted them to shower their blessings to the soon-to-be-wed couple. But Salim Khan will be unable to travel because of health concerns. It looks like several family members of Salman will attend the wedding but Bhai is giving it a go.

In fact, Salman has organized Da-bangg concert tour and the dates coincide with Vicky and Katrina’s wedding celebrations. He has flown to Riyadh. The wedding rituals of Bollywood stars Vicky Kaushal and Katrina Kaif, who will tie the nuptial knot on Thursday (December 9) at Six Senses Fort in Sawai Madhopur, had begun on Tuesday.