Here Are Some Indian Substitutes For Chinese Apps 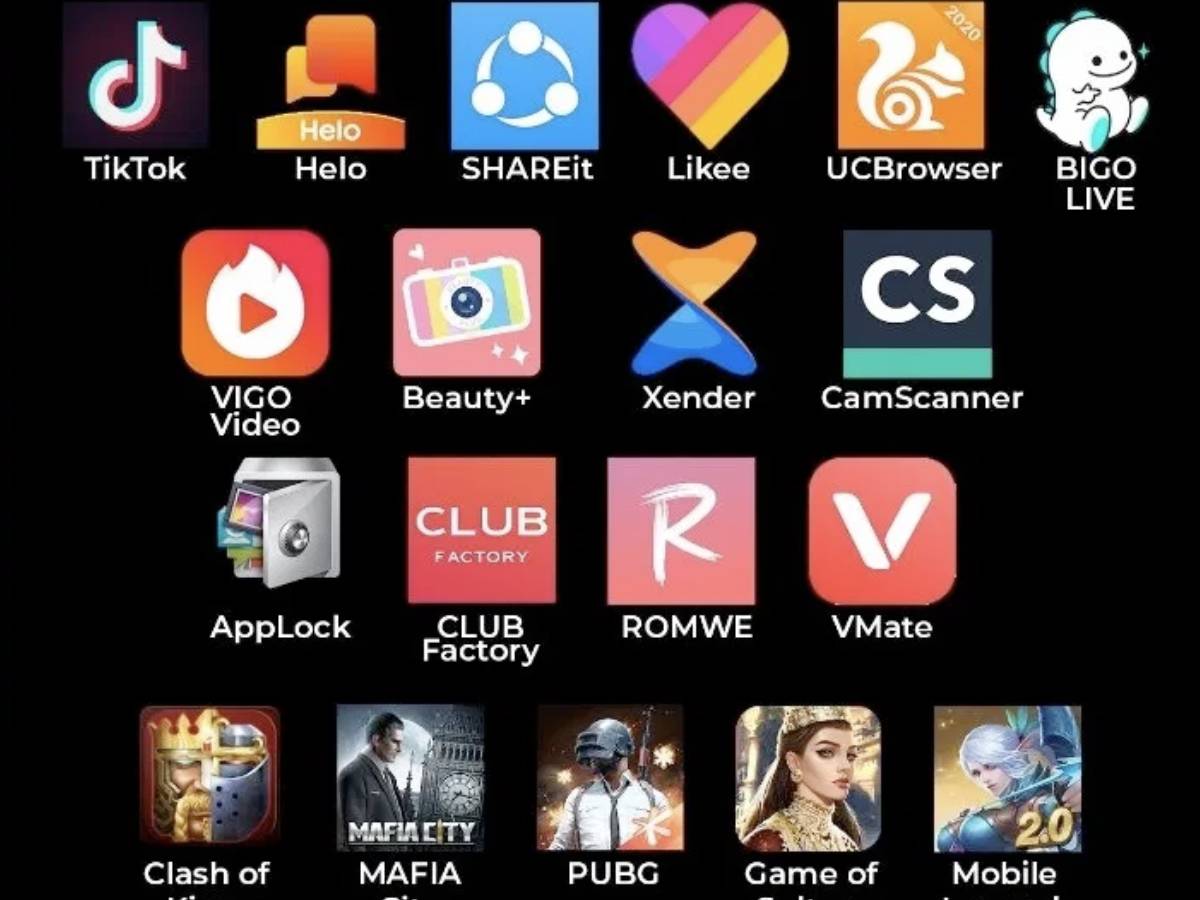 The ban on 59 Chinese apps, including the most popular TikTok and UC Browser, by the Indian government following the clashes between the Indian armed forces and Chinese soldiers at Ladakh border, is an evaluated decision, say experts.

The banned apps include Helo and Likee which are more popular as regional language apps and together they have 60 million users. TikTok is used by the government organisations too is estimated to have around 200 million users in Tier-II, Tier-III and Tier-IV cities. The CamScanner is also used widely by the government officials to transfer documents on mobile phones. As the ban is on 59 apps, it is expected that there willbe an impact on those making a livelihood of these apps and at the same time, those running these apps.

However, it is not clear if the ban is long-term one or short-term. Last year too, TikTok was banned for a few days and it came back on the mobile phones. Developing a social media app takes a long time and now, with millions of patrons for these apps, let us know about the substitutes tom which they can switch over.

Coming to the storybooks section, users of Chinse Go2020 and Mint Keyboard can find an alternative in Pratilipi and Google Playbooks.

To enjoy extra space in the Internet, Chinese apps Parallel Space, Dual Space Clone App being used by many can be replaced with Clone App, Multi Parallel, Super Clone.

For those using Sanptube, Tubetube, Vidmate developed by China, Indian substitute Videoder or www.Freemake.com can be of great use.

The users of popular UC Browser, designed by China and found in many affordable smart phones in India, can switch over to Google Chrome, Jio Browser and Epic Browser.

The WPS office and WPS PDF apps developed by the Chinese for office management can suitably be replaced by Microsoft Office, Microsoft World, Collabora Office.

The Zoom app which has been of much use to hold video conferences with a large number of people, during the Coronavirus lockdown, despite facing charges of not being a secure app, can be substituted with the Indian SAY NAMASTE or Microsoft Teams, Google Duo and Skype.

The users of Chinese apps for translation — U-Dictionary, Hi Translate, Translate All, Screen Translate can now switch over to Indian apps – English Hindi Dictionary, Shabdkosh or to Dictionary.com and Oxford dictionary developed by the US.