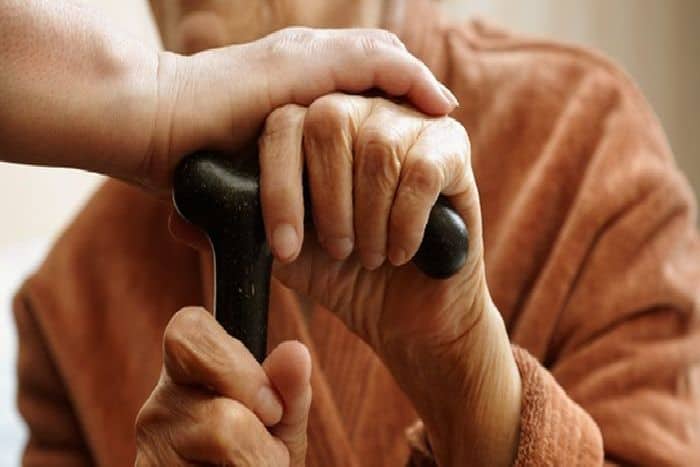 In a surprise move, the Assam government took a friendly step and granted special leave for its employees, officials and ministers on January 6 and 7 so that they can spend the much-needed quality time with their parents and in-laws. In addition to this, they also have January 8 and 9 casual holidays, in turn, making the state government employees enjoy a long weekend from Jan 6 -10.

The Chief Minister said that he also wants IAS, IPS officers, besides employees and ministers to enjoy the holidays. This is a New Year gift from the government to its people and he further added that they will try to give economic compensation to their lower-ranked officers, employees, which might help their staff to enjoy pilgrims or tourist destinations with their parents. Indeed a laudable act from the government as they promote rich Indian culture and its uniqueness by valuing the phenomenal bond between parents and children.