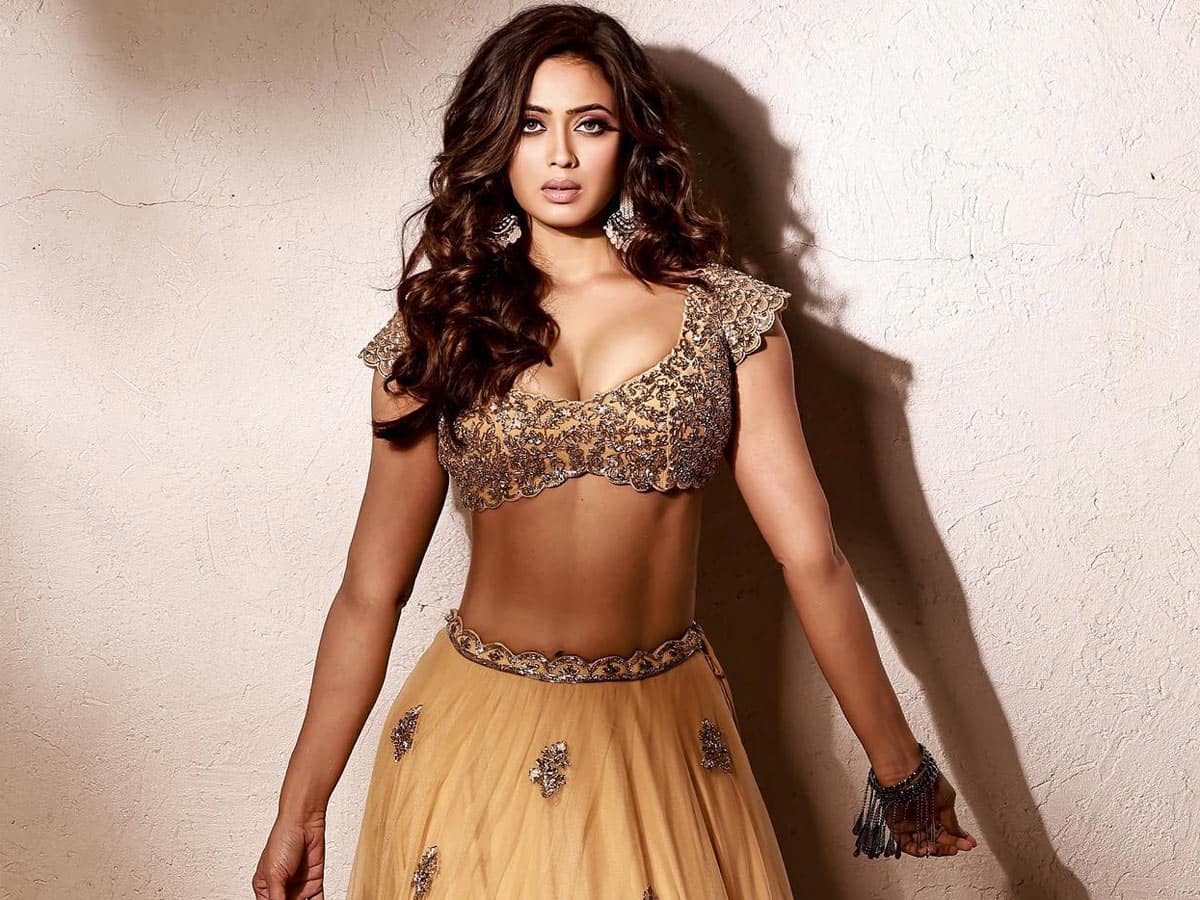 Television actress Shweta Tiwari was promoting her new web series ‘Show Stopper’ where she made a statement, ‘Mere bra ki size Bhagwan le rahe hai’.(God is taking the measurements for my bra). This statement from her turned controversial and led to a probe.

The web series has other actors Digangana Suryavanshi, Saurabh Jain, Rohit Roy, and others. Shweta made the statement jokingly, as Saurabh Jain who played the role of Lord Krishna in the television show Mahabharata will be playing the role of a ‘bra fitter’ in this series.

The funny statement from Shweta Tiwari triggered a big turmoil as Home Minister Narottam Mishra asked the police to investigate her remark.

Shweta in her statement said, “It has come to my notice that a certain statement of mine referring to a colleague’s previous role has been taken out of context and has been misconstrued. When put in context, one will understand that the statement in reference to ‘Bhagwan’ was in context with Sourabh Raj Jain’s popular role of a deity. People associate character names to actors and hence, I used that as an example during my conversation with media. However, it has been completely misconstrued which is saddening to see.”