Boeing 737 With 133 Passengers Crashes In China 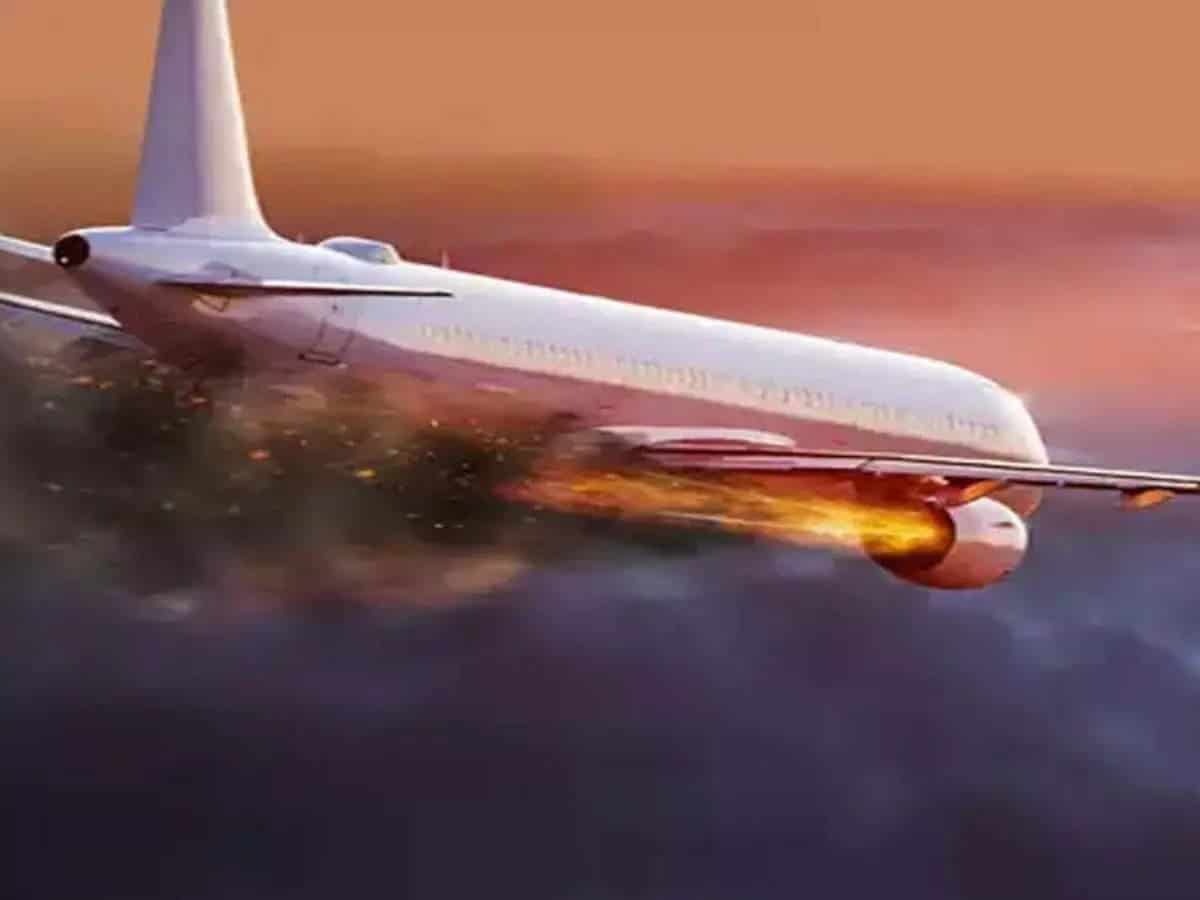 A China Eastern Airlines aircraft carrying 133 passengers including 9 flight crew members met with an accident and crashed landed in China. The aircraft is a Boeing 737-800NG plane and according to the latest media reports it crashed in the rural countryside near Wuzhou city, Guangxi region.

The Civil Aviation Administration of China (CAAC) confirmed that the Boeing 737 flight lost airborne contact over Wuzhou city while Chinese state media CCTV claimed that the reason behind this tragedy is a fire on the mountains. CCTV added that the rescue teams have been deployed to the crash site and so far the casualties are yet to be known.

The flight MU5736 was flying from Kunming city to Guangzhou and it departed from the airport at 1:11 PM local time. The aircraft is said to be six years old and details of its technicalities are not out yet.

Post the accident, visuals of the crash site surfaced on social media. Fire and smoke engulfed the mountains and would make the rescue operations quite tough.