Will Smith’s Slap Gate: The Two Sides Of Coin 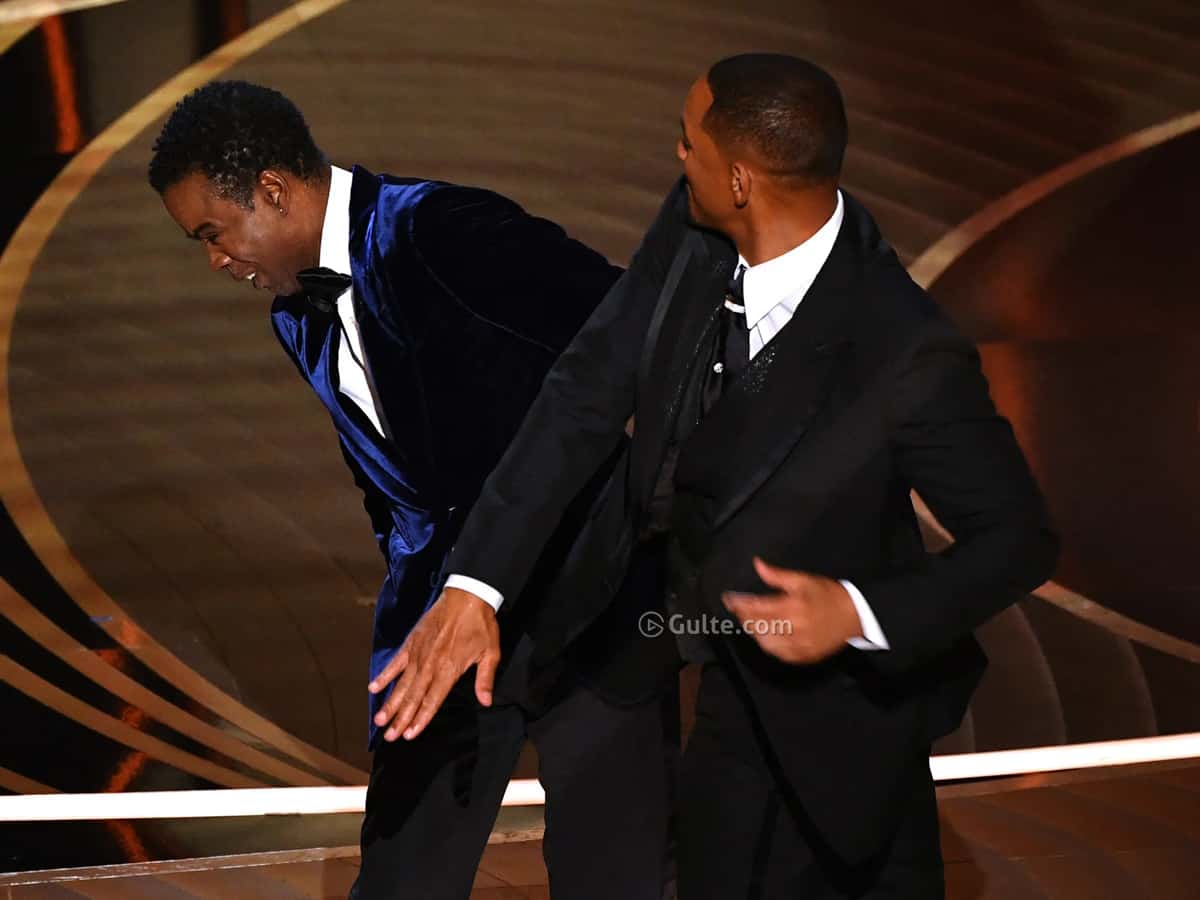 By the time Indians got up on Monday morning, the slapgate video of actor Will Smith is going viral all over the internet where he slapped comedian Chris Rock for putting a joke on the former’s wife at the Oscars 2022 event. Well, we all know the news, but that is the two sides of the coin that should be known here? Check this.

Apparently, Smith stated that love makes you do crazy things after slapping Chris Rock as the comedian joked that Jada Pinkett Smith should star in GI Jane movie for the bald head she has. Of course, star heroines in India and other places started praising Will Smith for standing by his wife (as Jada got bald head due to cancer treatment) and poured lots of tweets. At the same time, there is a growing demand to take back the Oscar that came to Will Smith for playing the role of Richard Williams (Father of tennis sensations Serena and Venus Williams) in the movie “King Richard”. So who is right here? Which demand should be met?

In fact, a comedian’s job is to put satires to make people laugh and that involves personal attack (or criticism) as well sometimes. Should the audience be more tolerant in accepting the views of the comedians? If every comedian who throws a satire on the stage gets hit like this after taking inspiration from Will Smith, where will the world head to? At least Will Smith should have condemned those lines and demanded an apology rather than attacking someone at a workplace. Where is the work culture now?

For the record, Will Smith apologized to the Academy and the fellow nominees but hasn’t apologized to Chris Rock for assaulting him at a workplace.

On the other hand, should comedians be more careful (or sensible) to not make jokes about things that have scattered the lives of others? Jada Pinkett is suffering from a serious illness that resulted in that baldness of the head, and putting up a joke on that surely hurts. Maybe if Chris Rock should have given a sensible thought to it rather than thinking about how the joke would crack the audience into laughs, he would have much acclaim.

However, despite getting hit that way, Chris conducted the rest of the hosting with dignity and class, and that is winning him praises now.

These are the two sides of the coins folks, let us know your thoughts and opinions on the whole incident in the comments section below.