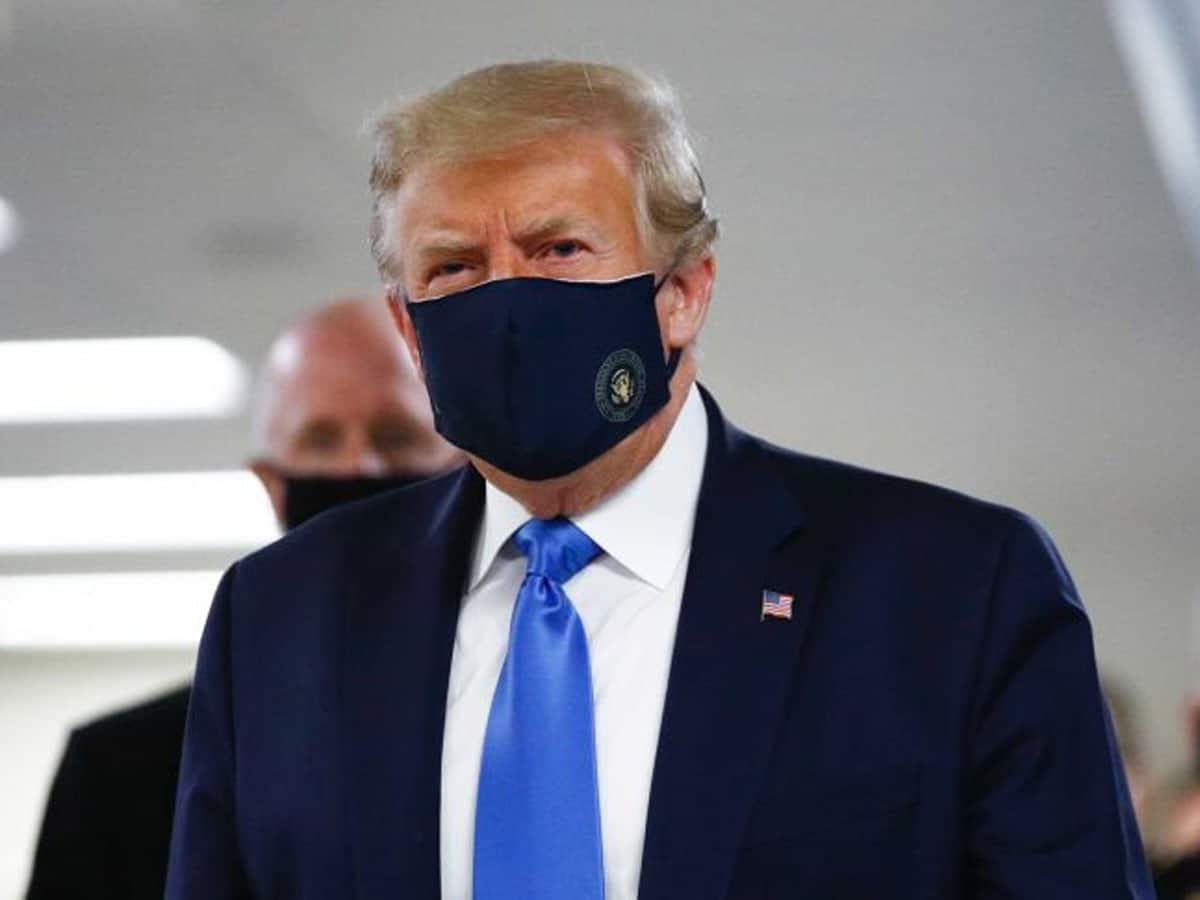 US President Donald Trump’s ‘Muslim Ban’ is voted against by a majority in the US House of Representatives. The ‘ban’ restricts arrivals from some of the countries in the Middle East.

The new act passed by the US House imposes limits on the President’s authority to suspend or restrict aliens from entering the US. The act as well prohibits religious discrimination in various immigration-related decisions.

The Republican politicians accused the ban-reversal voters of undermining the President’s ability to keep the US safe. They further underline how important this authority was when the president took swift action to restrict travel from China in an effort to combat COVID-19. The bill is unlikely yo pass the Republican-led senate.

Democratic Presidential nominee Joe Biden told the Muslim-American group that he will be ending the Muslim ban on day one if he has the honor of being president of the United States of America.