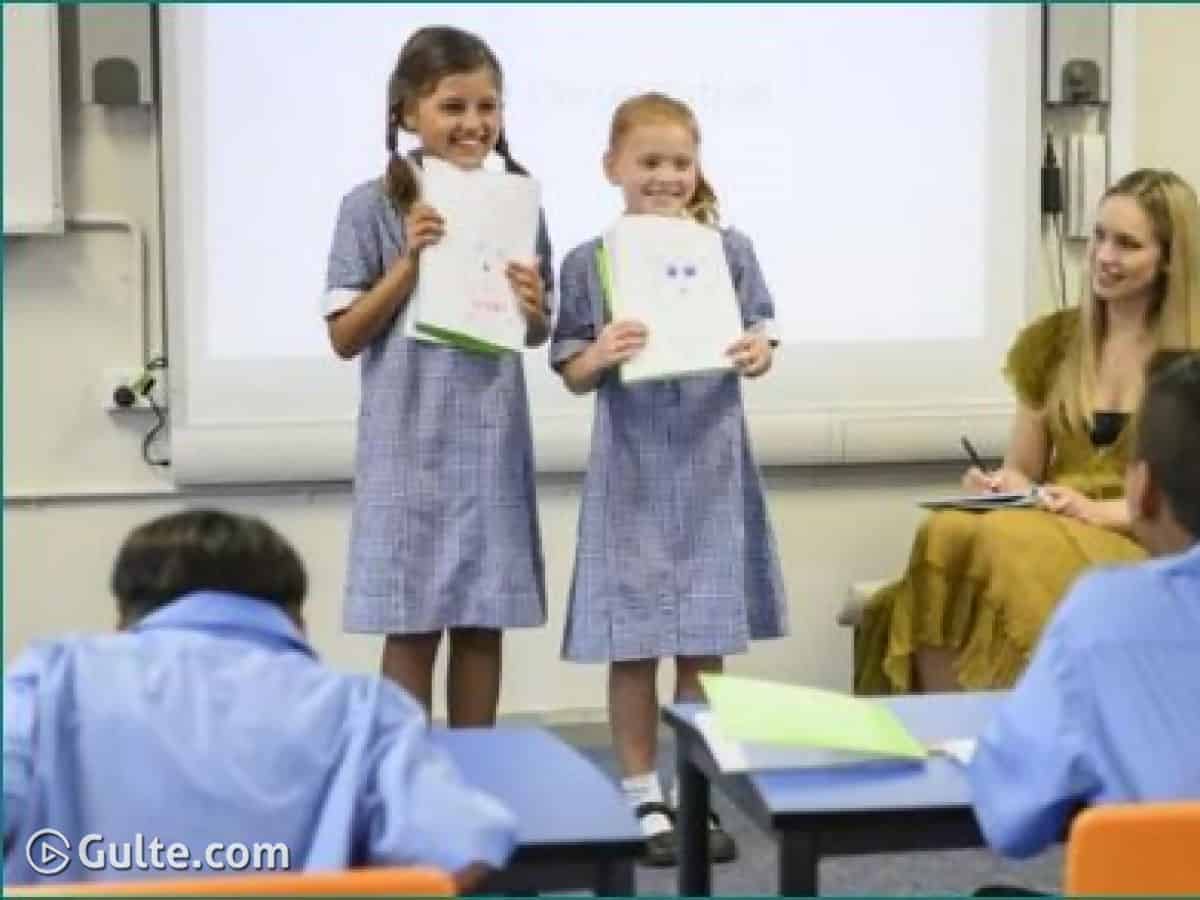 In an honour to the Telugu language, the Australian government has allowed Telugu to be an option language for students of primary and secondary schools. This decision of the Government of Australia would benefit the local Telugu community settled here and the students who pursue higher education in the country.

Over the last decade or so many Telugu community people have travelled to Australia and even settled here in various popular cities. This also resulted in considerable growth of the Telugus population.

Upon this decision, the administrator, and media communication secretary of Telugu society has expressed happiness and added that this would help Telugu community people to a larger extent.