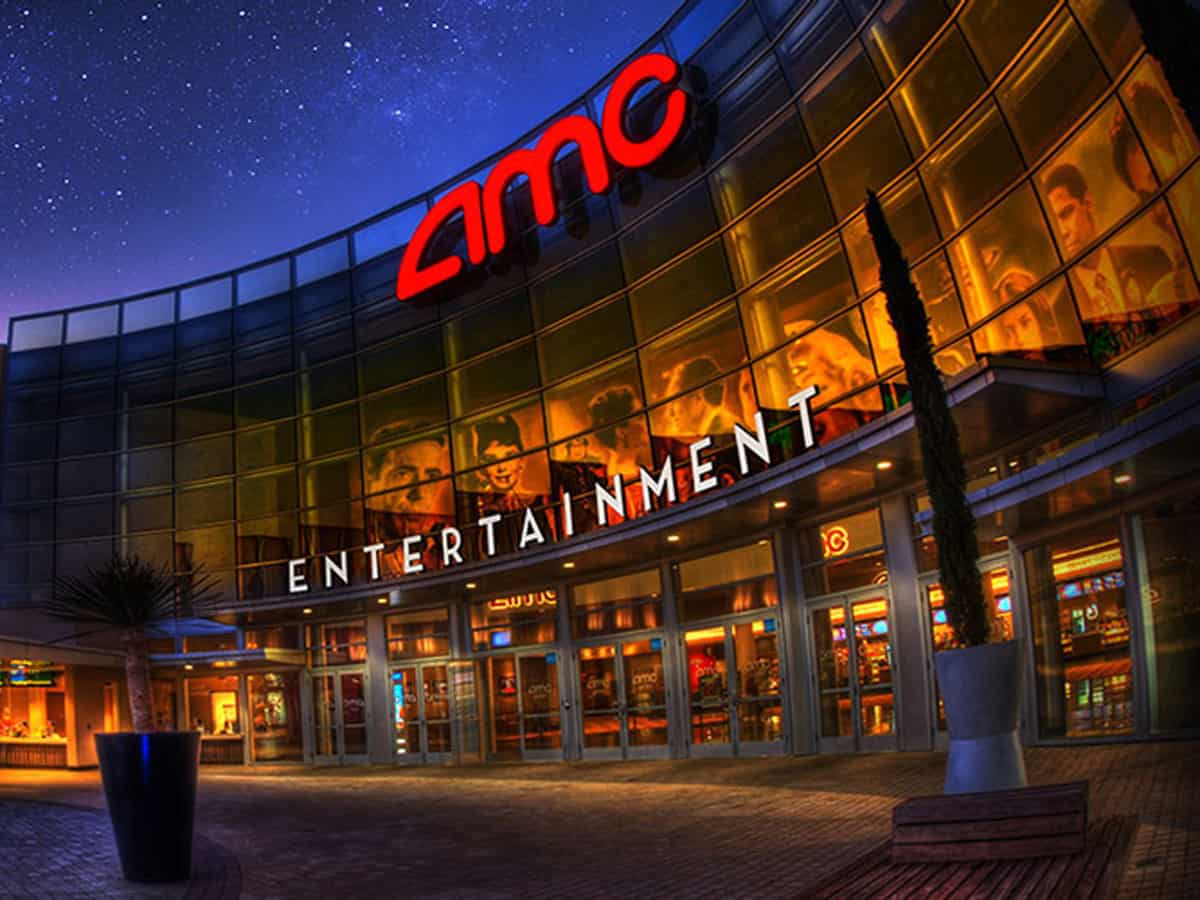 One of the biggest theater-chains, AMC theaters has once again postponed the reopening to mid-August from July 30. The earlier date was July 15 for phased reopening and it was later moved to July 30, which again now postponed to August.

AMC decided to postpone the reopening dates due to the delay in summer blockbusters movie their release dates. The expected ‘blockbuster’ release, Warner Bros. Tenet has moved the date indefinitely, along with many other new releases.

Warner Bros. Tenet was originally planned to release on August 12 but postponed indefinitely and the studio said it would share the new 2020 release day later. The animated classic reboot of 1998’s Mulan, is set to release on August 21, is on scheduled date but could change at a later point.

With the movie capital Los Angeles witnessing the biggest spike of coronavirus cases, the releases are affected. The theater chain announced last month about their implementation of new safety and health measures to help the audiences safe from the virus spread.