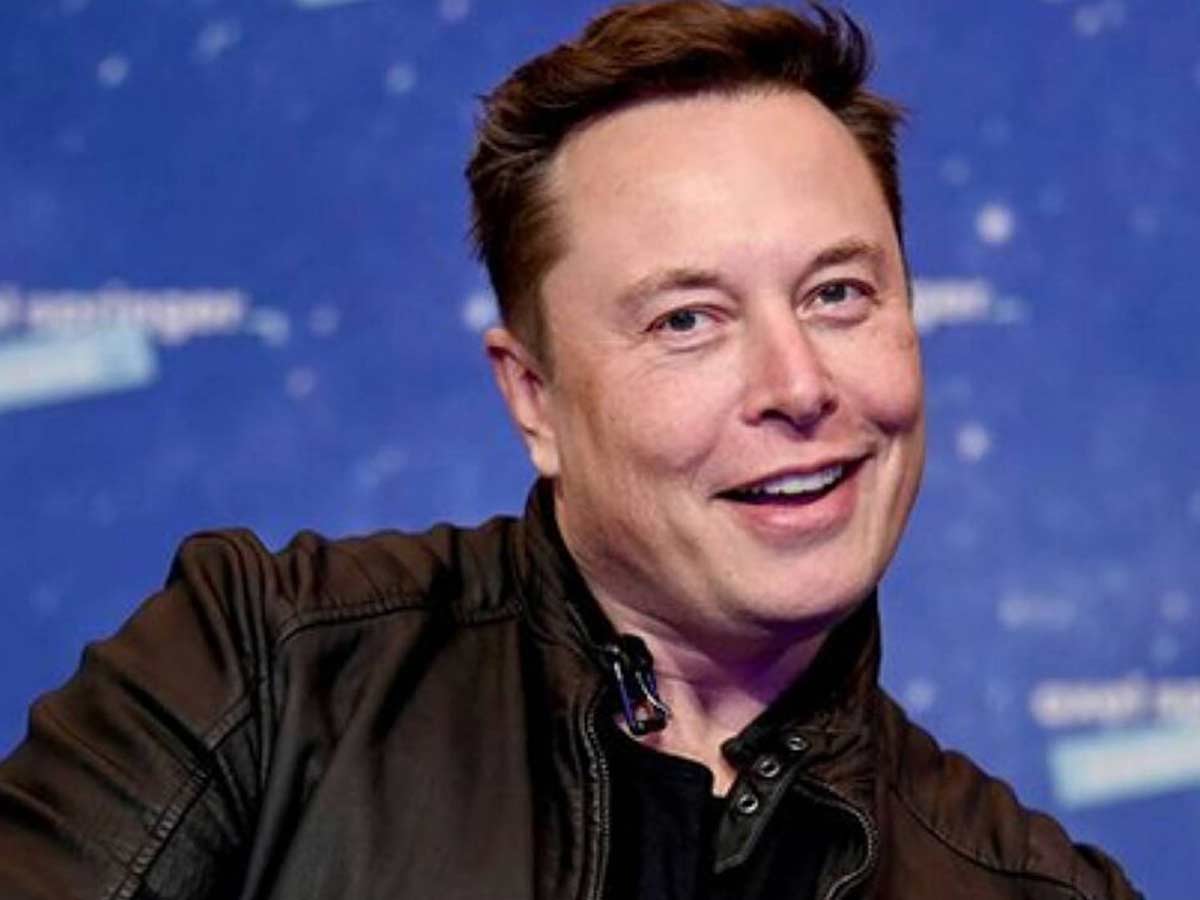 Tesla founder, newfound Twitter owner and billionaire Elon Musk, after 48 hours of hostile takeover of the micro-blogging platform, said that that he plans to buy ‘Coca-Cola next to put the cocaine back in’.

Later, he tagged it with a previous tweet where he said, “Now, I’m going to buy McDonald’s and fix all the ice cream machines,” and jokingly replied to himself for the same – “Listen, I can’t do miracles ok.”

Musk, known for his outlandish statements, is a reputed figure on the micro-blogging site much before he bought Twitter. In the past, Musk even held a poll on Twitter asking Twitterati if he should sell 10% of his stocks in Tesla to pay for unrealized capital gains, following which he had actually sold off nearly $7 billion in Tesla shares after 57% of the participants voted in favour of his idea.

In the weeks before taking over of Twitter, the Tesla founder tweeted a series of ideas which he felt could improve the platform, like the possibility of introducing an edit button. His takeover of Twitter triggered debate on freedom of speech and the role of social media in regulating the flow of information.

In the past, Coca-Cola used coca leaves, with cocaine in them as the ingredient owing to the belief that it contained medicinal properties but after the drug became stigmatised and it was prohibited for use, cocaine was removed from the secret formula and the company replaced it with decocainised coca leaves.

Musk’s tweet on Coca-Cola is presumed to be in jest, though nothing is for sure, given the billionaire’s history of posting whimsical statements on social media.