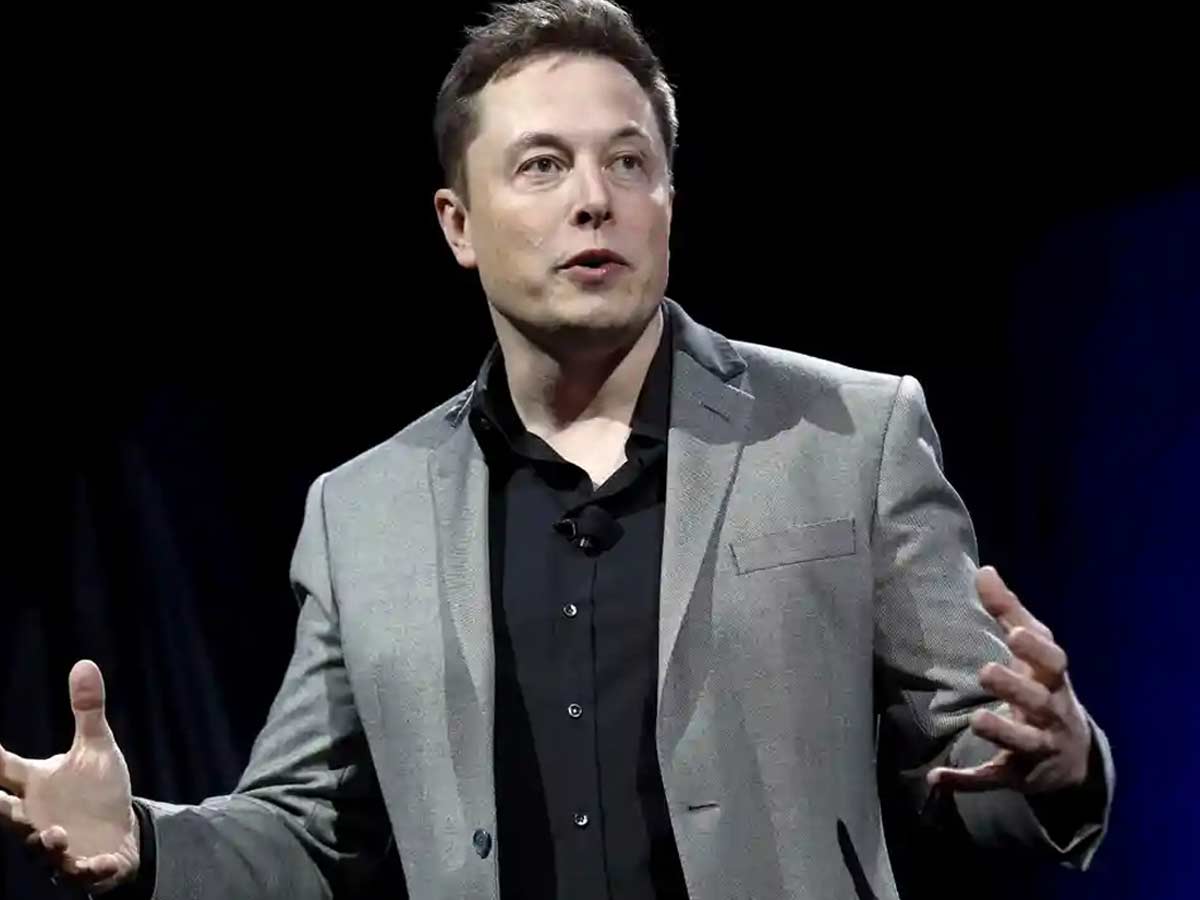 Newfound owner of Twitter and billionaire Elon Musk’s cryptic message “authenticate all real humans” on Twitter is keeping the netizens guessing on how would he do it, to shape the micro-blogging site as he likes.

There are several paths he is likely to take up for the authentication of real users. He could seek real names on Twitter accounts or even allow continuing with pseudonyms but require photo identification, or integration with third-party services, where users are already known. Basing on the result of the path he chooses, the plan could have big ramifications on the hundreds of millions of Twitterati.

Probably, Musk’s plan to “authenticate” Twitter users could have emerged from one of the biggest pet peeves with the platform: spam accounts abetting the cryptocurrency scams. In fact, it’s not hard to identify these accounts lurking in the replies to Musk’s tweets as several of them try to benefit from Musk’s celebrity status and lure the unsuspecting by impersonating him.

In 2020, the Tesla founder’s verified account was affected by a widespread Twitter hack, which led to several users, including former President Barack Obama and Kanye West, unknowingly spreading a bitcoin scam. Musk said that Twitter’s “single most annoying problem” is cryptocurrency spam bots.

To check the cryptocurrency bots, Musk wants to make it easier to separate real from fake accounts through his proposal to “authenticate all real humans.”

If the billionaire’s goal is to ensure that every account on the micro-blogging site is tied to a flesh-and-blood person, the platform will have to verify they are real.

One possibility is an expansion of Twitter’s existing verification programme. Presently, to receive a blue check on the accounts, users have to supply a link to an official website that they’re affiliated with, an official email address or an identification document issued by the government. Musk could insist that users use their real names.

He could also explore other methods like linking accounts to credit cards or relying more on CAPTCHAS, feel some experts. Whatever method he chooses, Musk is likely to run into the challenges regarding access and privacy.