‘I Didn’t Want To Die That Night’ 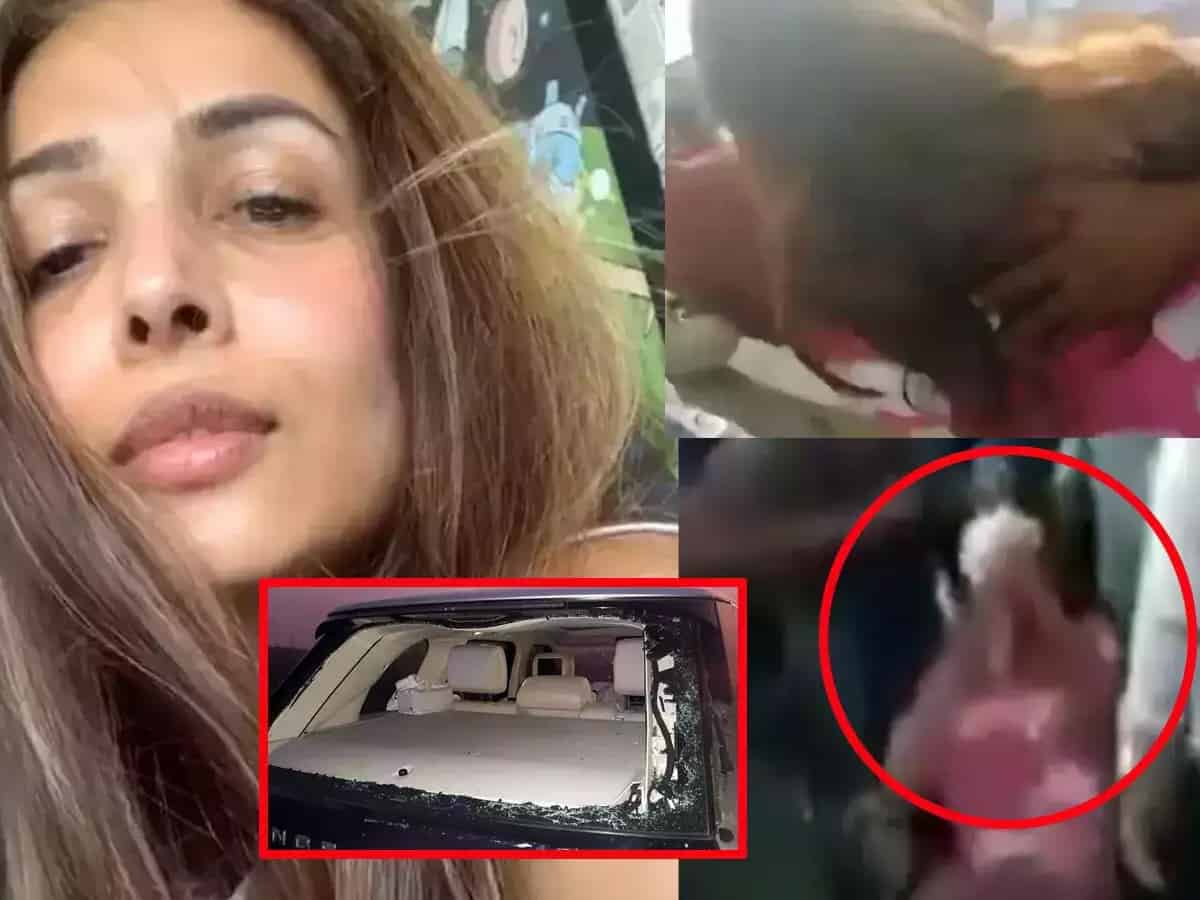 Not so long ago, Bollywood’s age-defying beauty Malaika Arora met with a road accident on April 2 while she was returning to Mumbai. The actress was immediately rushed to the hospital and was, fortunately, discharged the next day. However, it took some time for the actress to recover.

In a fortnight’s time, Malaika began making public appearances and she also gave her first interview post the mishap. The fashion diva opened up about her plight after the accident and talked about her recovery. Recalling her fateful night, she said “I remember there was a lot of blood around me. My family, Arjun Kapoor, and everyone had rushed in. The scar was right there on my forehead”.

She further added “It wasn’t vanity that came over me at that time. Even though this scar will remind me of what happened, it won’t stop me from getting back to life. Sometimes, I still recall that night; I was praying for two things. I didn’t want to die that night, and I didn’t want to lose my eyesight”. For the unversed, Malaika couldn’t see things clearly initially. “There were shards of glass all over and tiny pieces had gone into my eyes,” she said.

Malaika also shared that when the accident happened, she was told that she was constantly asking for her mother and son Arhaan. The actress has oftentimes proved herself to be a strong and independent woman and her covid battle earlier also left her fans worried and inspired.