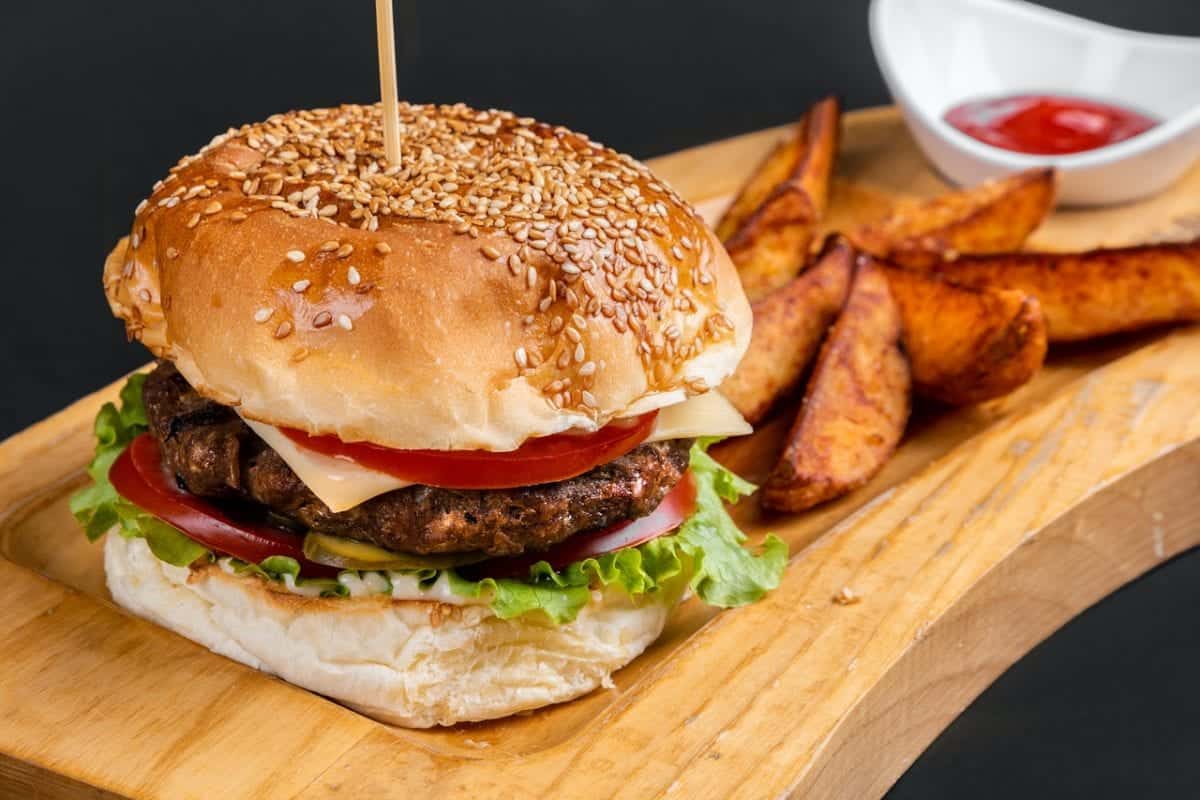 American fast-food giant McDonald’s is permanently leaving Russia after 30 long years. McDonald’s took this decision after Russia waged a war against Ukraine and has initiated a process to sell its Russian business.

McDonald’s has about 850 restaurants in Russia with a workforce of 62,000 people. “The humanitarian crisis caused by the war in Ukraine, and the precipitating unpredictable operating environment, have led McDonald’s to conclude that continued ownership of the business in Russia is no longer tenable, nor is it consistent with McDonald’s values,” said McDonald’s in a statement.

With McD announcing exiting Russia, the people have queued up at the restaurant wherever it is still operating to have the tasty burger for one last time. The branch in Moscow’s Leningradsky Station has its doors open and burger lovers have thronged in huge lines. The iconic Pushkin Square location in central Moscow has more than 30,000 people in queue to get their last burger.

In southern Russia, one man drove 250 kilometres for the McD burger. This shows the incredible popularity for McDonald’s in Russia but the irony is they are no longer willing to do business in Russia. McD entered Russia amidst the Cold War tensions and in no time, it has become the favourite for the Russian citizens.

However the franchised restaurants remained open and they are seeing huge demand because people are worried that the quality and taste of the magical burger would vanish once McDonald’s officially quits the business.

McDonald’s plans to sell 84 percent of its business to a local buyer but the new owners will not be allowed to use Mcdonald’s name, logo, branding and menu. Restaurants will start reopening under new ownership and branding in June.