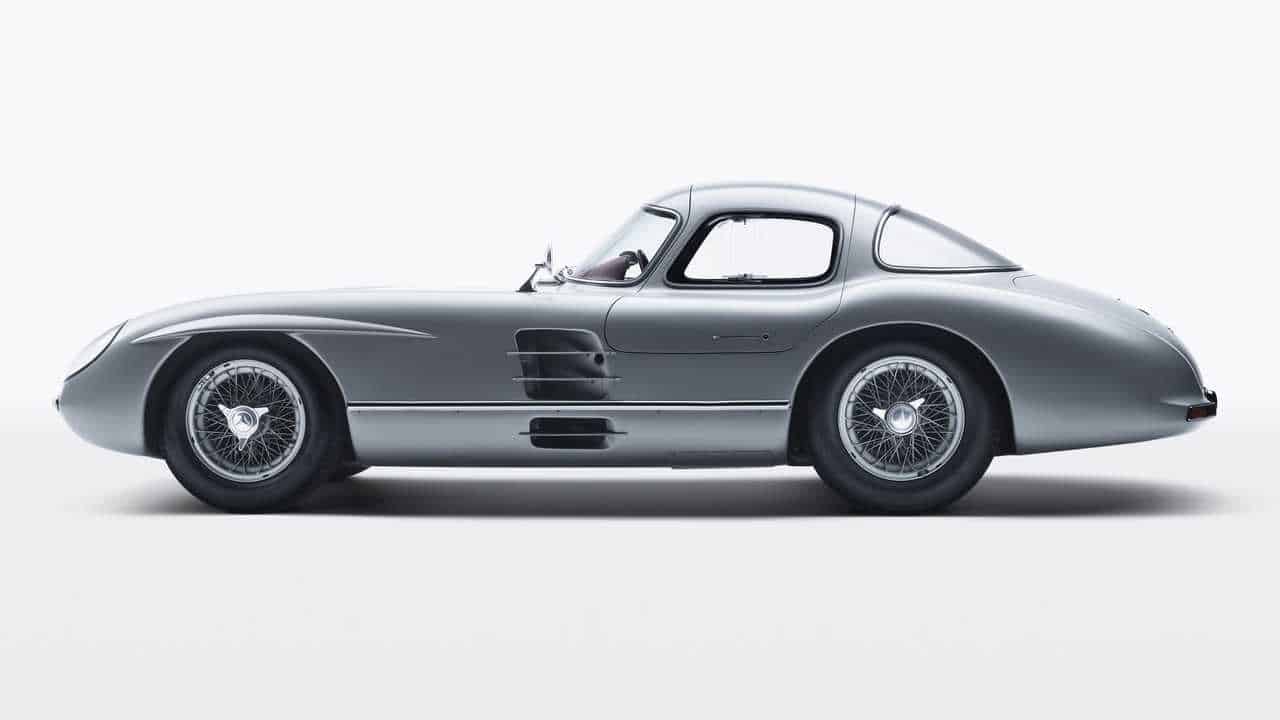 Do you know which is the world’s most expensive car? It is a 1955 Mercedes-Benz 300 SLR Uhlenhaut Coupé. In an auction that took place in the USA, the Benz was sold for a whopping amount of USD 143 million (Rs 1,100 crore approximately). There are many specialties for this vintage Coupé.

Built in 1955, the Mercedes-Benz is one of just two prototypes ever made by the company’s racing department. The name Uhlenhaut Coupé indicates its chief engineer Rudolf Uhlenhaut.

Juan Manuel Fangio had won two world championships by driving the 300 SLR which was based on the W 196 R Grand Prix car. The car had a powerful 3.0-liter engine for sports racing and can go up to a top speed of 180 mph.

Canadian classic car auction company RM Sotheby sold the car on May 5, at the Mercedes-Benz Stuttgart Museum. The amount raised in the auction will be used to provide educational and research scholarships for young people in areas of environmental science and decarbonization.